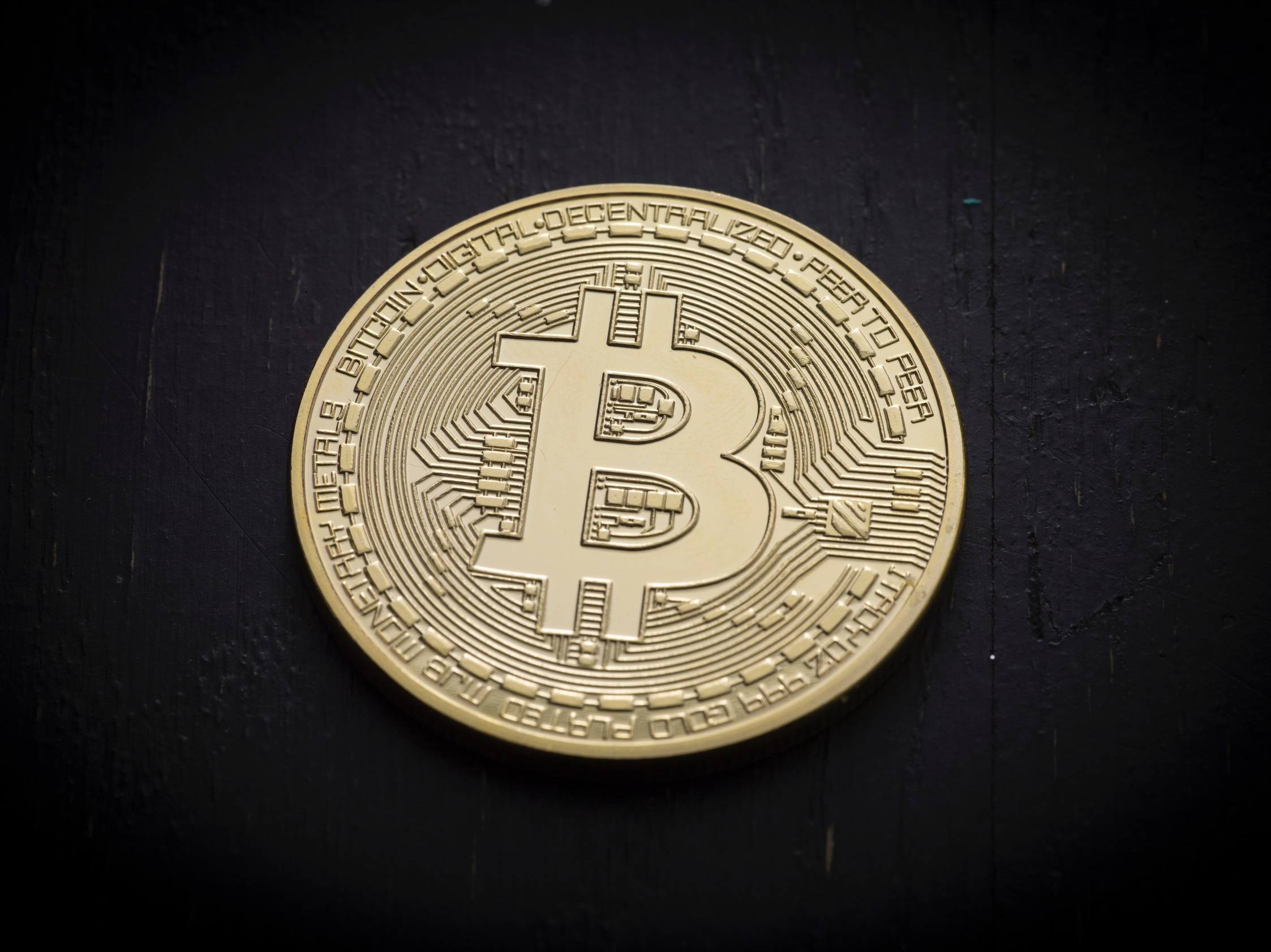 On-chain data shows the Bitcoin Puell Multiple has been going up recently after having formed a possible bottom. Here’s what history says could happen next for the crypto’s price.

As pointed out by an analyst in a CryptoQuant post, BTC miners seem to be betting on a price rise as they have been aggressively increasing their hashrate recently.

The “Puell Multiple” is an indicator that measures the ratio between the current mining revenues (in USD) to the 365 days moving average of the same.

What this metric tells us is how much miners are making right now compared to the average for the last twelve months.

Now, here is a chart that shows the trend in the 100-day moving average Bitcoin Puell Multiple over the last few years:

As you can see in the above graph, the quant has marked the relevant points of trend for the 100-day MA Bitcoin Puell Multiple.

It seems like whenever the indicator has made a bottom below the 0.5 mark and subsequently started steadily going back up, the price of the crypto has followed up with a bullish trend.

A few months back, the metric dipped inside this historic bottom zone and then later climbed back out of it. Since then, the Multiple has been following an overall uptrend.

If the historical pattern is anything to go by, then this formation in the Puell Multiple may prove to be constructive for the price of Bitcoin.

The analyst also notes that the mining hashrate has been shooting up recently, while the value of the crypto hasn’t been going up.

The “hashrate” is a measure of the total computing power that miners have connected to the network. Them increasing it in a period where the price has been moving sideways suggests that the miners are betting on the coin’s value going up in the long term.

At the time of writing, Bitcoin’s price floats around $19.2k, down 1% in the last seven days. Over the past month, the crypto has gained 1% in value.