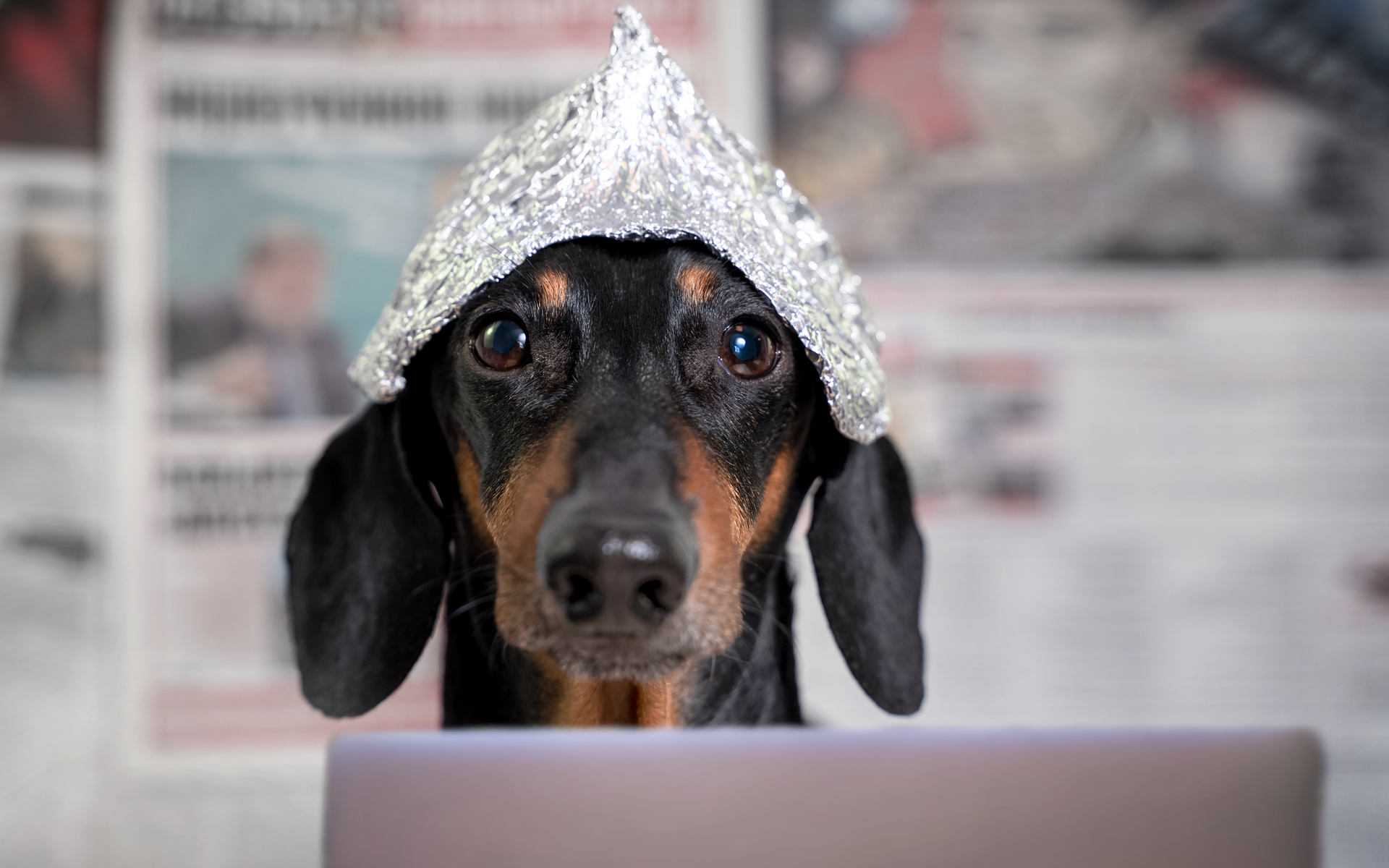 Today has been even more volatile than usual for Bitcoin price. After dropping substantially for several hours, the flagship cryptocurrency spiked eight percent. This major move coincidentally happened just as $40 million worth of Tether tokens (USDT) moved to Bitfinex.

At around midday GMT today, Whale_Alert twitter account picked up a 40,000,000 USDT token transfer ($40.4 million) from the Tether Treasury wallet to the Bitfinex crypto exchange. This transaction instantly received reactions from the Crypto twitter community, with many anticipating a Bitcoin price surge. 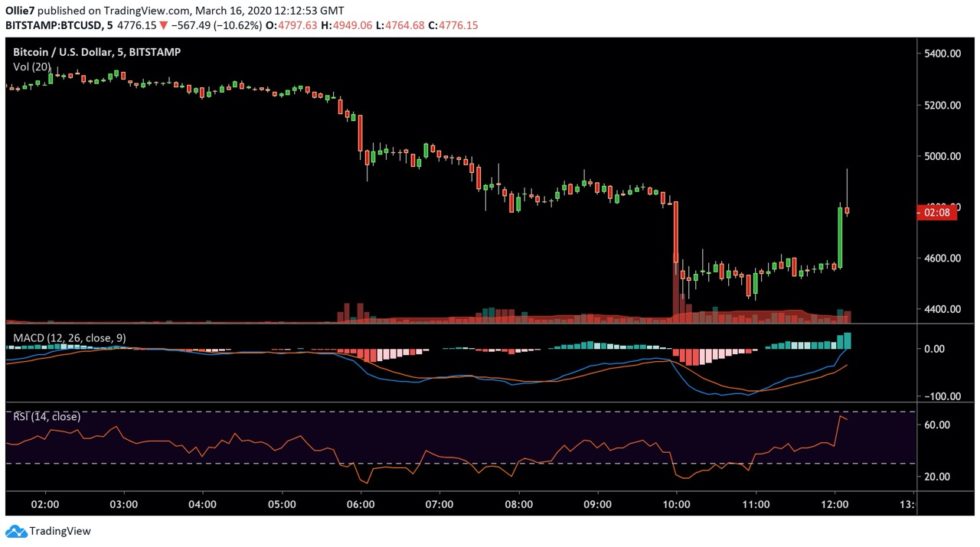 This is by no means the first time that we’ve seen Bitcoin price react sharply to a sudden injection of USDT tokens on the Bitfinex exchange. In the last 3 years, there have been multiple accusations thrown at the two companies, including an ongoing trillion dollar lawsuit and a research paper, regarding allegations of manipulating the Bitcoin market.

So far, no official judgement has arrived to confirm or deny this, however, today’s transaction is just one of many coincidental happenings that support the claims.

if tether keeps printing $40MM every hour, we can make it

Bitcoin’s price is now all over the board, having made substantial positive and negative moves over the course of only a few hours. It remains well under USD $5,000, yet now strong forces are pulling it in both directions.

MARKET WILL TAKE TIME TO SETTLE

The entire global financial space is now moving into uncharted waters, making extreme price swings a near certainty for Bitcoin. With millions around the world fearing layoffs or furloughs due to the Coronavirus, many are selling their crypto assets for much-needed cash. It will thus be some time before any clarity emerges on the true status of the market.

It is worth noting that the crypto space now appears much more closely tied to traditional commodity markets, which are presently in their own state of turmoil. Also, ample evidence suggests that sub-$5,000 trading will be the norm for quite some time. New factors, such as the impending reward halving, will no doubt have a positive impact on Bitcoin’s value, yet for now any attempts to predict which turn the market will take will be very risky.

Do you think the Bitcoin price surge was caused by Bitfinex? Add your thoughts below!