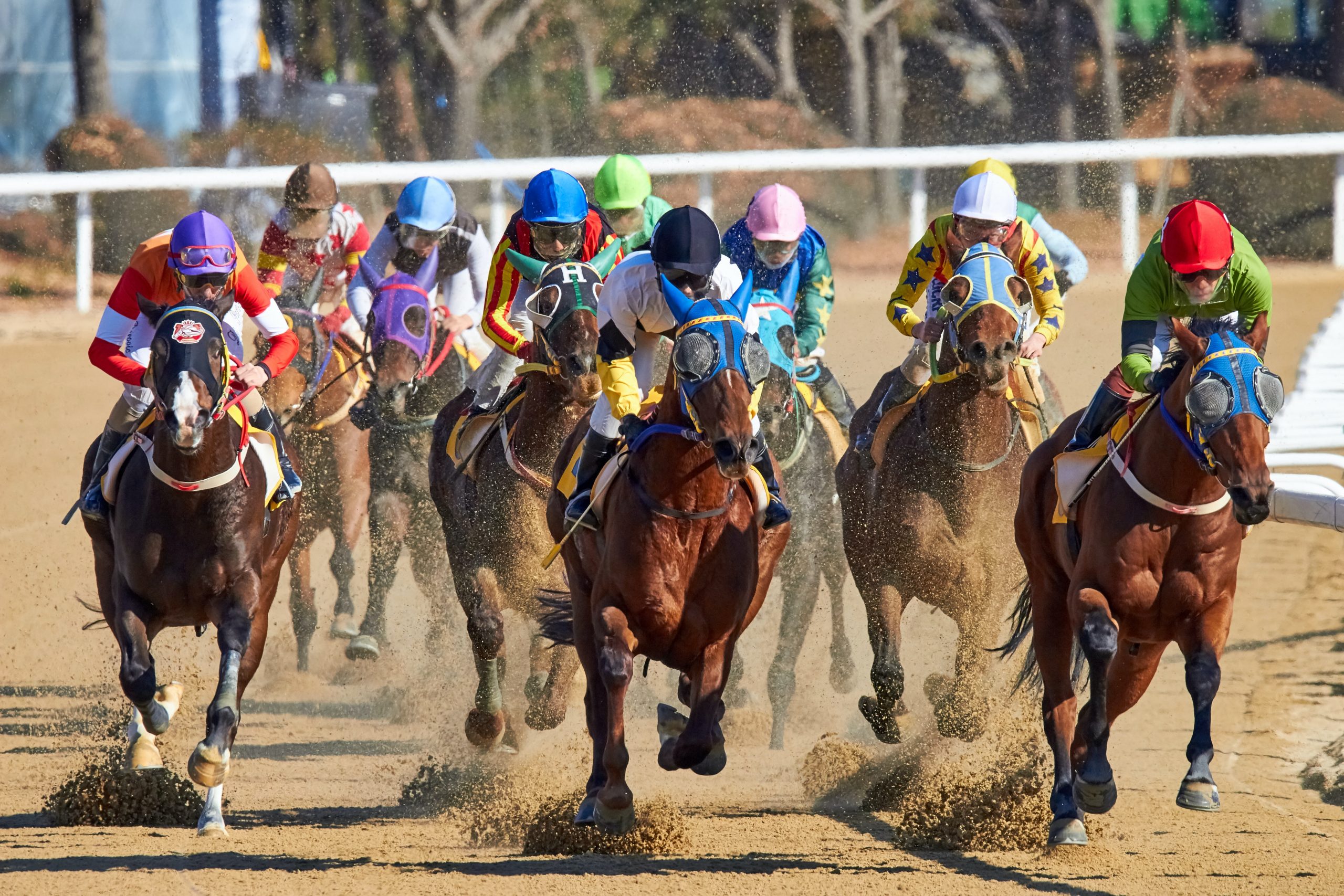 Bitcoin and the entire crypto market are showing some immense signs of strength. Bulls appear to be in full control, but bears are trying to gain some control following the cryptocurrency’s recent $19,500 rejection.

Sellers have pushed the crypto as low as $18,800, with the buying pressure here being fairly intense.

If it continues holding strong in the near-term, there’s a strong possibility that this level will help catalyze a rebound past the $19,000 level, ultimately leading it to see further upside.

One analyst is noting that although the crypto shows signs of being overheated, the fact that the spot market controls its price action indicates that these signs may be wholly irrelevant.

At the time of writing, Bitcoin is trading down marginally at its current price of $18,950. This is a hair below the key $19,000 level that has been acting as resistance.

Any sustained decline below this level could prove dire for BTC, potentially causing it to see further near-term losses.

This ongoing dip comes shortly after it tested $19,500, just a few hundred dollars below its previous all-time high.

During this rally, however, the spot market is in control, which largely makes these indicators useless at the moment. As one analyst noted:

“It’s kinda crazy, but this time is actually different. Derivs are clearly overheated, but the spot market is in control right now.” 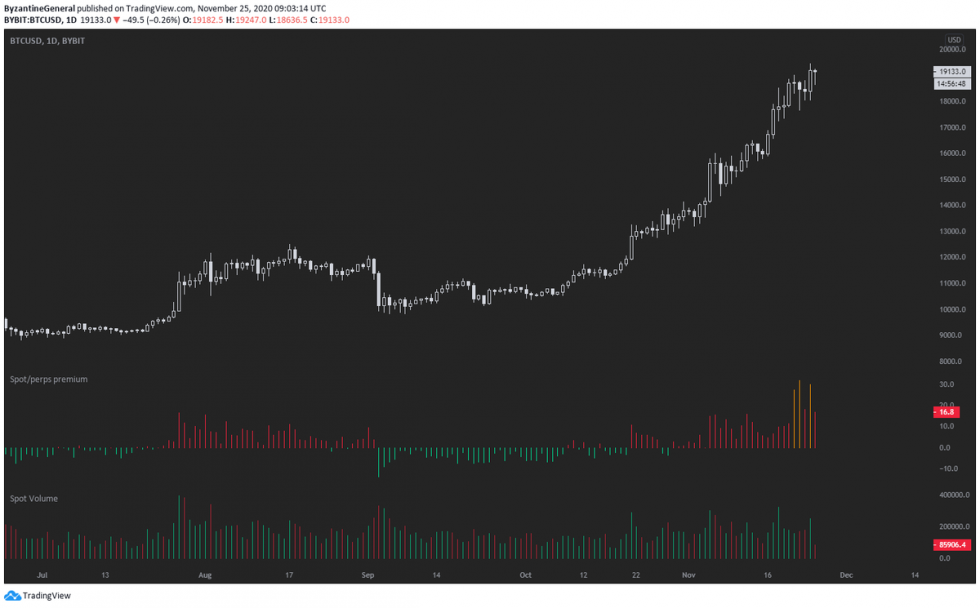 How Bitcoin reacts to $19,000 heading into its daily close should provide some serious insights into where the entire market will trend in the days and weeks ahead.