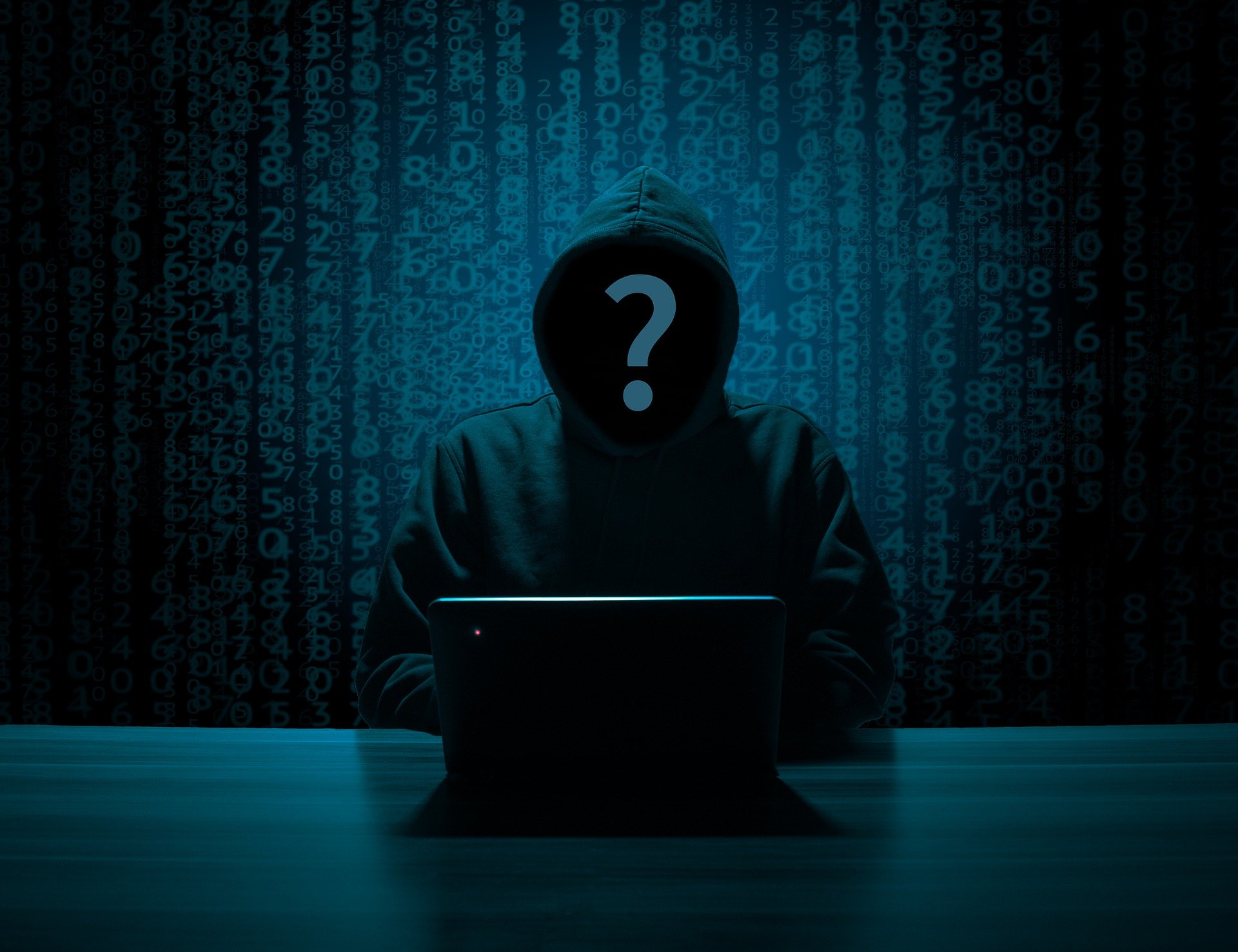 The Argentinian government has been hit with a Bitcoin ransomware attack. According to the latest information, the hacker demanded 50 BTC to withdraw the attack.

For all the positive changes that cryptocurrencies have brought in the last few years, there are still those who would use them to harm others. A perfect example of this is a hacker that recently attacked a major data center in Argentina, locking away 10 years’ worth of government files.

The attack supposedly took place two weeks ago, November 25th, according to Argentina’s Minister of Science and Technology, Alicia Bañuelos. Bañuelos revealed some details regarding the incident in a recent interview with Agencia de Noticia de San Luis, which is the government’s main digital news outlet.

In an interview on December 2nd, she revealed that hackers invaded a data center used by the government and that they encrypted around 7.700 GB of data. According to her assessment, this is around 10 years’ worth of information. However, in a week following the attack, the government managed to recover the majority of encrypted data — around 90%.

Bañuelos added that the job is still far from over and that decrypting the files fully will take at least 15 more days. The amount of information that was encrypted was huge, hence the delay in recovering the files.

As with all ransomware attacks, the hackers demanded payment, and they wanted it delivered in the form of Bitcoin. Bañuelos did not reveal the exact amount that was demanded, but some reports claim that the amount was between $37,000 and $370,000 (5-50 BTC). 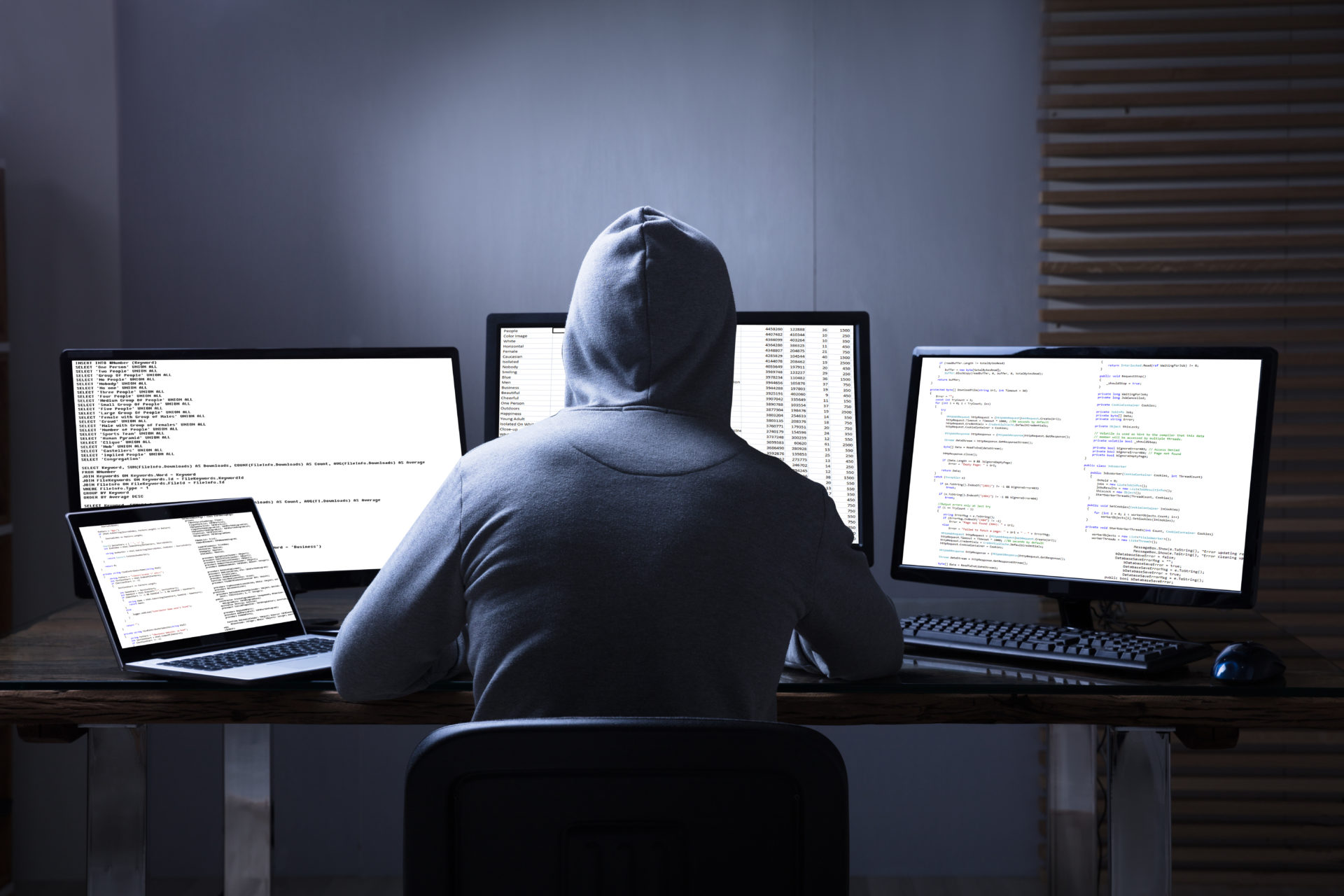 While hackers tend to target the private sector with this type of attack, this is by no means a rule, and they will attack any company, individual, or entity in order to get paid. Even governments have become popular targets for these types of attacks.

For example, a group is known as ‘Shadow Kill Hackers’ recently attacked South Africa’s City of Johannesburg administration website. The attack came in the second half of October, and they managed to steal large amounts of data. They then threatened to dump the data online, unless they are paid $300,000 in Bitcoin, which translates to around 40 BTC.

Another incident from a few months ago saw a group use ransomware called Sadinokibi to attack another US data center. Once again, powerful ransomware was used, and hackers successfully hijacked the data, demanding $287,000 to be paid. Bitcoinist also reported a ransom attack on Stratford City Hall a few months back. The attackers demanded a payment in Bitcoin, which is also approximately worth 10 BTC or $75,000.

Finally, many still remember ransomware known as WannaCry, which hit the entire world two years ago. The ransomware, again, demanded BTC payments from anyone it managed to infect. Back then, the attack seemingly did not target a specific company, government, group, or even the country. It infected whomever and whatever it could, with little discrimination. It is still considered one of the biggest and most devastating cyberattacks in history.

These days, however, hackers appear to be going after specific targets, such as the Spanish multinational security company called Prosegur. The firm was attacked through ransomware known as Ryuk. The attack took place only a few weeks ago, but Ryuk has been well-known ransomware at the time, as it collected over 705 bitcoin in the last five to six months.

Do you think that victims should pay the ransom or not? Let us know your thoughts in the comments below.