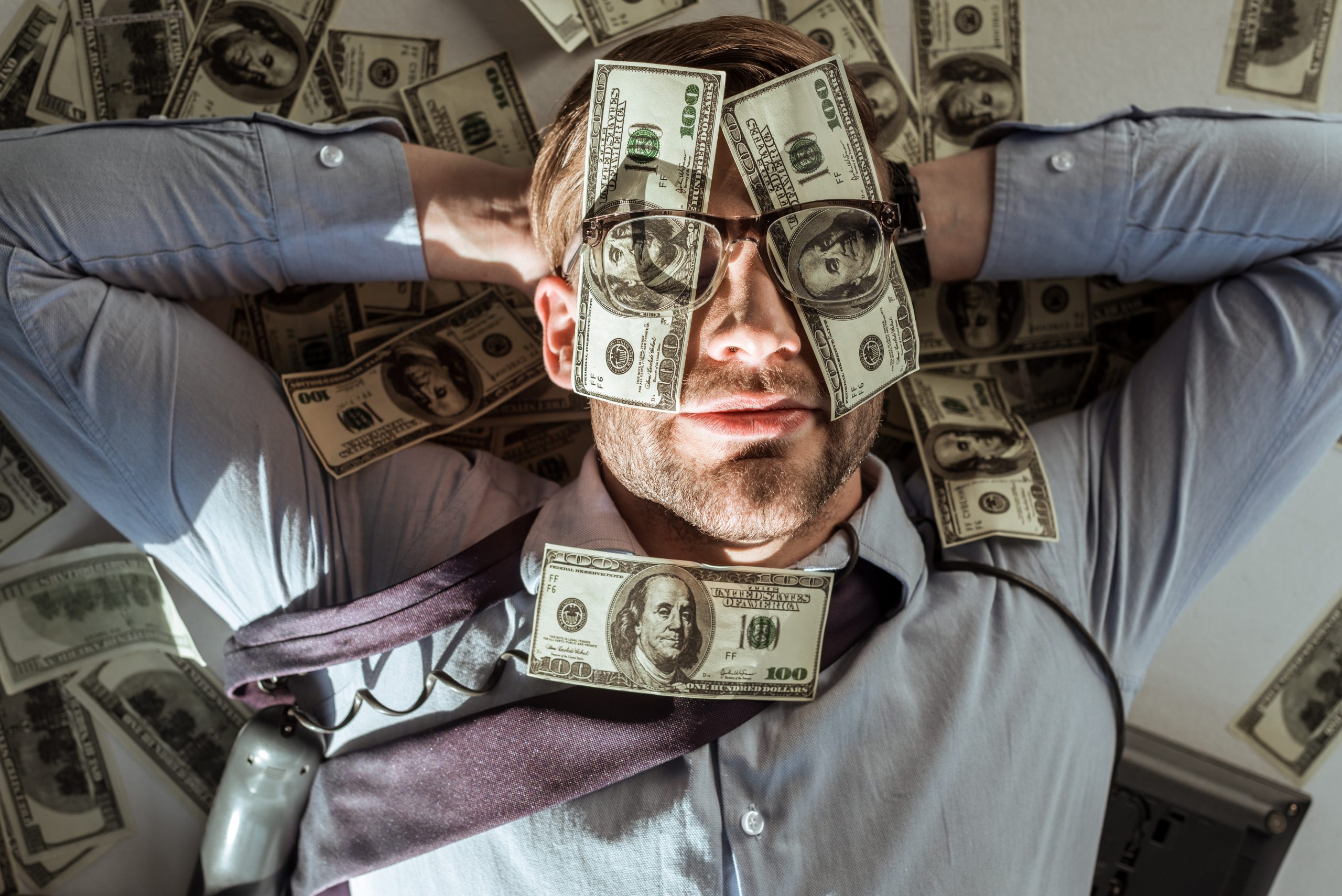 2020 so far has proven to be Bitcoin’s year. The asset has beaten stocks, gold, and nearly every other asset in year-to-date ROI. With all eyes now on the first-ever cryptocurrency, one British fund manager with billions of pounds of assets under management claims Bitcoin has reached its “now or never moment.”

Cypherpunks, tech enthusiasts, and dark web users were among the earliest to take an interest in Bitcoin and cryptocurrencies. Once the mainstream public caught wind of the financial technology’s disruptive potential – and the wealth it could generate – retail investors piled into the asset at the peak of the bubble.

The next uptrend in the cryptocurrency is expected to be driven by institutional money coming in. While that narrative has now existed for years, dating back far further than Bakkt’s launch in September last year, it has failed to take hold.

Only recently, has institutional interest begun to rear its head, following hedge fund manager Paul Tudor Jones comparing the cryptocurrency to the role gold played in the 70s.

At the time, the asset traded at just $35 an ounce. Today it is worth over $2,000 an ounce thanks to decades of mismanaged monetary policy and inflation. Like gold, Bitcoin’s digital scarcity is said to cause it to behave similarly when faced with an economic environment rife with inflation.

With the Federal Reserve printing more money each quarter, institutions are finally looking toward Bitcoin for this reason. And it’s brought the cryptocurrency, according to on hedge fund manager, to the asset’s “now or never moment” with institutions.

How The First Ever Cryptocurrency Overcomes Its Credibility Hump

In an interview with Telegraph Money, a British hedge fund with “tens of billions of assets under management” says that the market is “approaching the now-or-never moment for bitcoin before institutional investors adopt the asset.”

The hedge fund manager is considering adding Bitcoin to its fund, potentially allocating as much as 30% of the fund’s gold holdings into Bitcoin instead. The fund managers expected at least a five-fold increase by 2023 if Bitcoin can overcome its “credibility hump.”

The cryptocurrency market rising alongside precious metals bodes well for the budding financial asset class. It is proving to the world that the safe haven narrative has legs, and the asset’s digital scarcity is demonstrating its value in the current economic climate.

Further potential to prompt more of gold’s market cap to melt into crypto lies in the growing security threat across the globe. In Hong Kong, the wealthy are moving their gold offshore. In the United States and the rest of the world, unrest, and protests have led to violence and looting.

Storing assets digitally, instead of physically, could prove to be yet another important reason for gold capital to flow into Bitcoin, further driving the asset’s perfect storm institutional rally – a rally that starts now, or never, according to the types of investor behind the wheel.