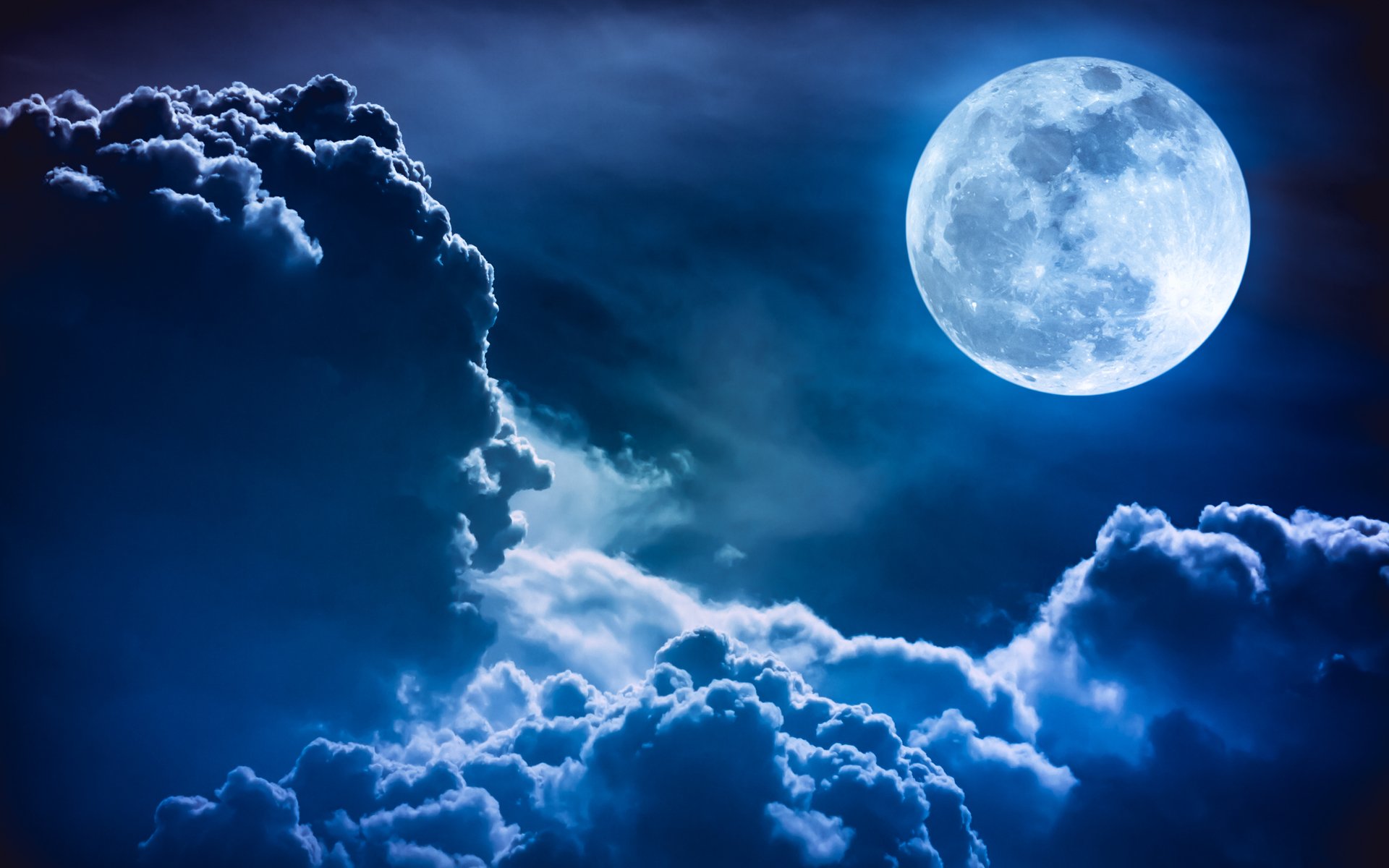 ADVFN CEO Clem Chambers believes the price of Bitcoin will revisit its all-time high before hitting $100,000.

What Goes Down Must Come Up

While chart watchers wonder whether Bitcoin’s latest movement is the start of a bull run or simply a guppy rally, various individuals in the financial world continue to make long-term predictions. One such individual has claimed that the first and foremost cryptocurrency will not only revisit its all-time high price of around $20,000 but “quite likely” surpass that mark fivefold.

Clem Chambers, CEO of financial market website ADVFN, has stated his belief that the price of Bitcoin will hit highs of $20,000 again — however, not before falling further than it is today. He told Express.co.uk at a recent Blockchain Summit:

The blockchain will be the way of the future which will be like the internet was to the generation before. Bitcoin will probably be part of that future in the long term. Will bitcoin go back over from its previous high? It will probably hit $2,000 before it hits $20,000. But will it hit $20,000? I think so. Will it hit $100,000? I think that’s quite likely.

While Bitcoin struggles to maintain prices about $7000, a $100k prediction might seem outlandish. Still, many in the cryptocurrency space believe the market is still in its infancy — with continued developments eventually set facilitate mainstream adoption.

Chambers, however, believes there’s one aspect most people overlook when making predictions about cryptocurrency’s future. He explained:

Chambers is not the only financial expert to make a boldly bullish Bitcoin prediction.

Arthur Hayes, co-founder of cryptocurrency trading platform BitMEX, has doubled down on his year-end prediction for bitcoin late last week, telling CNBC’s “Fast Money” recently that the market leader will hit $50,000 before the year is through — but maybe not before exploring prices as low as $3,000. He stated:

Do you think Bitcoin will one day revisit its all-time highs? Will it ever hit $100k? Let us know your opinions in the comments below!