Bitcoin Can Revolutionize the Telecommunications Sector 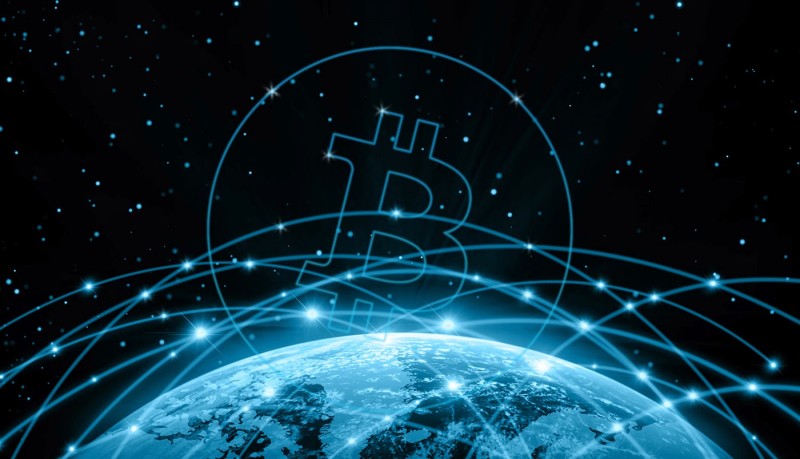 Bitcoin Can Revolutionize the Telecommunications Sector

Let’s imagine a future scenario when mobile phones, tablets and other connective devices don’t need those pesky SIM cards. A Subscriber Identity Module or SIM card, is a small circuit board that securely stores the international mobile subscriber identity, the IMSI, and the related key used to identify and authenticate subscribers on mobile devices. Since the very purpose of the SIM card is for securely identifying the device, why can’t software do what SIM cards do? Why does it have to be a physical piece of plastic and circuitry to just that?

In a future scenario, one can very easily imagine these little plastic SIM cards become a thing of the past! And by making them obsolete, what could we use to replace their function legitimately? The correct answer is Bitcoin!
SIM cards come with so many manufacturing costs; transportation to and from the factory, including the labour of encoding carrier information and then final delivery to the costumer, all of these are unnecessary costs. Any new technology that can save businesses operating and manufacturing costs as well as billing overheads would be adopted rapidly. This would enable phone networks to actively monitor the Bitcoin blockchain.

Current Way of Securing a Cell Phone is Obsolete

In the present, each time you turn on your phone it broadcasts a signal containing the International mobile subscriber identity. That identification number links your device to your account with a carrier. In the future, the International mobile subscriber identity could very well be a public key such a Bitcoin address. Your phone would generate this public key from the private key stored securely on the phone. A carrier or anyone else listening to your phone’s broadcast would never know the private key because it would never be broadcast. In fact, for enhanced security, the public key will change frequently; however, the carrier can continue to identify the phone through the method of Multisignature verification. When you create an account with your carrier, they will generate a multisignature address that both your phone and the carrier can sign creating a secure relationship between the two parties. 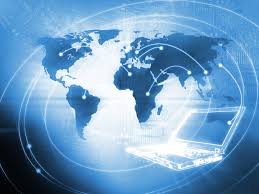 Each time your phone reconnects to the mobile phone network, it will send a message to the multisignature address and inform the carrier of your new public key. The carrier knows that only your phone can sign that address and so the phone is confirmed on the network. The user or customer doesn’t need to know anything about the keys, or how the system works.

This is merely a technical example of how the system could work to identify the phone to the network. However, on top of this secure identification, your phone would also be able to pay bills and buy apps using a Bitcoin wallet, which the user could easily recharge by sending funds to the multisignature address.

Due to the divisible nature of Bitcoin, this would even give carriers the ability to charge in real time for data usage by the kilobyte and voice calls by the second without incurring transactions fees. The user would know exactly the remainder of data and minutes available for the rest of the month, and billing could become fairer and simpler.

Blockchain for The Future of Cell Phone Security

So, in this future scenario, eliminating SIM cards would not only save carriers the cost of manufacturing programming but would also save device makers such as Apple and Samsung the effort of designing a Simcard tray and all the internal hardware that goes along with it. This also would make billing simpler and fairer for the consumer, and thanks to the bitcoin network even the devices could be thinner and cost less to produce.

This is only a simple insight on what this disruptive technology can be applied, and in the immense possibilities that it carries to effectively turn complicated and expensive processes in simple and cheaper operations.

Can Bitcoin revolutionize the telecommunications sector?

Bitcoin surged past $64,500 this week, shattering yet another record-high milestone after a month of downside consolidation, over sentiments that a fresh Wall Street listing of one of...