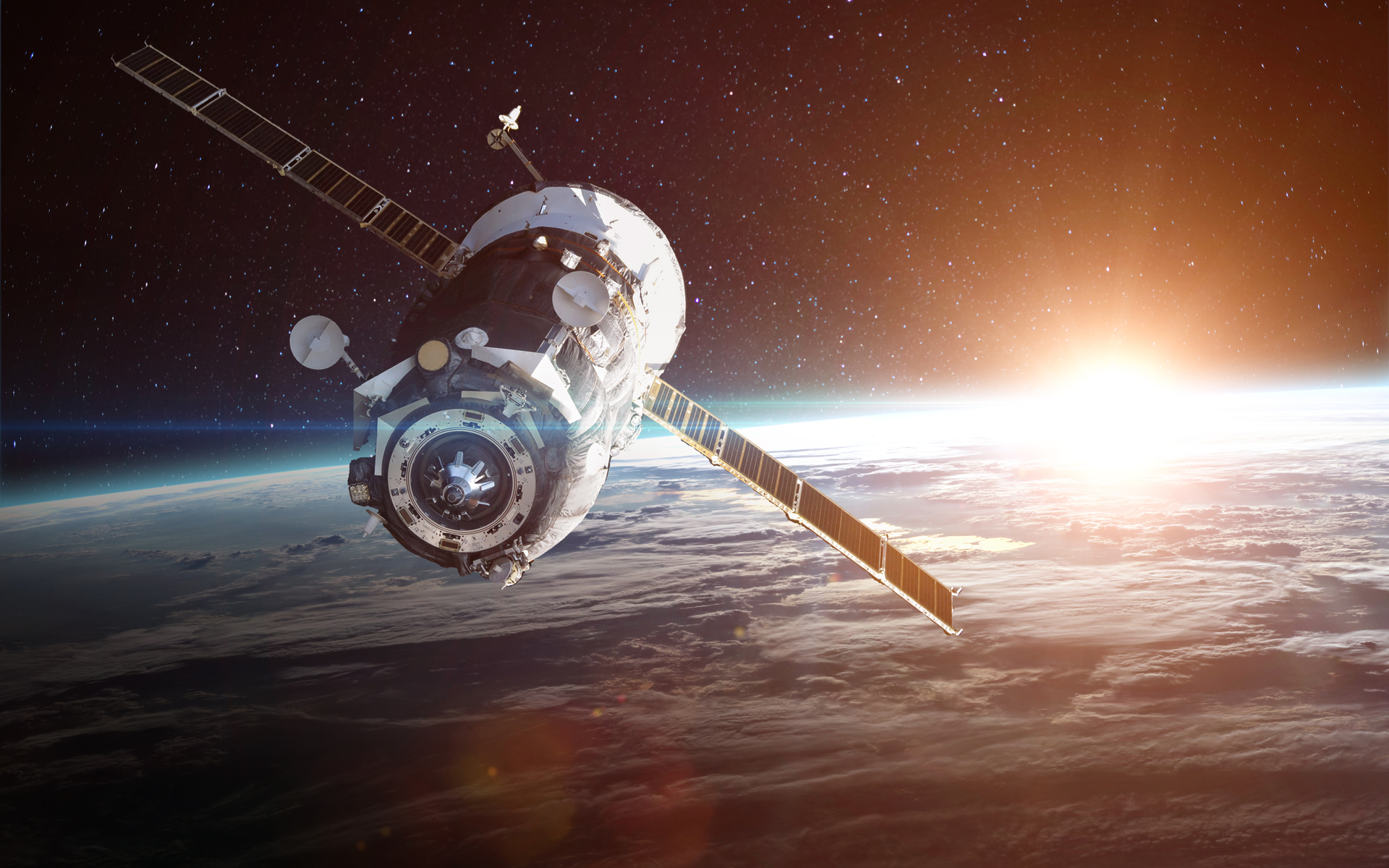 A Bitcoin Satellite Just Transmitted the ‘First Pepe In Space’

Cryptocurrency industry figures were celebrating a tech innovation of a different kind this week after the Bitcoin network transmitted what many are calling the first space meme.

A Meme To ‘Go Down In History’

The latest first to come from Bitcoin development company Blockstream’s Satellite network, an unknown source sent the developer known as grubles an encrypted Pepe meme via the Lightning Network-powered setup.

Pepe, which has endured online and even offline as a popular – albeit not always positive – meme, appeared for grubles in the guise of Bitcoin Car Talk podcast presenter Mikeinspace.

“This would be the first Pepe to be transmitted exclusively via satellite, and so it’s fitting that the card  relates to (Mikeinspace),” an accompanying transaction message reads.

The gesture gained immediate fame, with open source library and information resource Messari revealing Pepe was its most popular summary for February 28.

“Pretty sure this is going to be in the history textbooks for kids to study in Meme class,” Blockstream CSO Samson Mow added on Twitter.

As Bitcoinist reported, Blockstream Satellite broadcast its first message from outer space in January, in the form of a piece of text from an unnamed developer sent to grubles.

The implementation currently covers around 70 percent of the Earth’s surface, Blockstream aiming to expand it in order for anyone on the planet to send a Bitcoin transaction without internet access.

“Fees are paid using Lightning testnet (yes, that means free broadcasts!) and after a period of successful testing, the satellite API will switch to mainnet to become one of the world’s first bitcoin-powered satellite services,” the company confirmed revealing its user-oriented beta version in January.

What do you think about the Blockstream Pepe transmission? Let us know in the comments below!