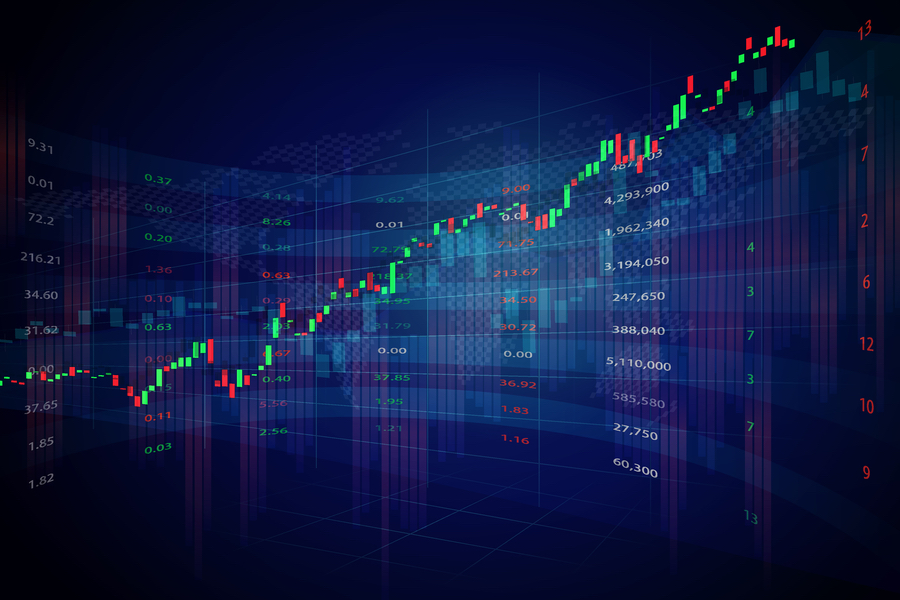 Bitcoin Set to Break $10,000 as Dollar Dips to Three-Month Lows

Bitcoin visited its medium-term resistance level near $10,000 briefly on Wednesday only to crash later by circa $300.

The immediate correction appeared after BitMEX, a controversial crypto derivative platform, reported short liquidation worth nearly $14 million. The downside move indicated that a lot of bearish traders didn’t expect bitcoin to breach the $10,000 level. That led them to close their short positions forcibly.

The cryptocurrency immediately fell to $9,690 fifteen minutes after the short liquidation. It recovered back above $9,900 in the early Thursday session.

What Caused the Bitcoin Price Rally?

Bitcoin’s move above $10,000 came after the Federal Reserve’s commitment to maintain interest rates near zero until 20202 and to continue buying Treasury and mortgage-backed securities.

Spot traders perceived the central bank’s expansionary policy as their cue to buy Bitcoin. The sentiment also drew inspirations from the S&P 500, which rose briefly but later turned choppier. The U.S. benchmark and Bitcoin have lately developed an erratic positive correlation.

Bitcoin’s rally also surfaced as the U.S. dollar sank to its three-month lows against a basket of foreign currencies. Investors offloaded their cash-positions for risky alternatives, which may have ended up benefitting the top cryptocurrency. Traders see a falling dollar as a sign of strengthening bitcoin.

“I hope [the prediction of a crash in the U.S. dollar] is wrong,” noted Mike Belshe, the CEO of BitGo. “But if you think it might be right, you should allocate 2% of your net worth into Bitcoin now.”

Prominent market analyst Mohit Sorout stressed that bitcoin’s correction below $9,700 didn’t mature because there is still a huge buying interest for the cryptocurrency.

The trader highlighted that traders are not crashing Bitcoin below its June’s opening rate near $9,445. He further recalled a similar pullback behavior near the May’s monthly open at $8,622. The buying sentiment near both the levels looked stronger than usual.

“This level got front run on recent dumps,” said Mr. Sorout. “Sellers just don’t have what it takes to push price down. Longed.”

Bitcoin was trading at $9,884 at the time of this publication.