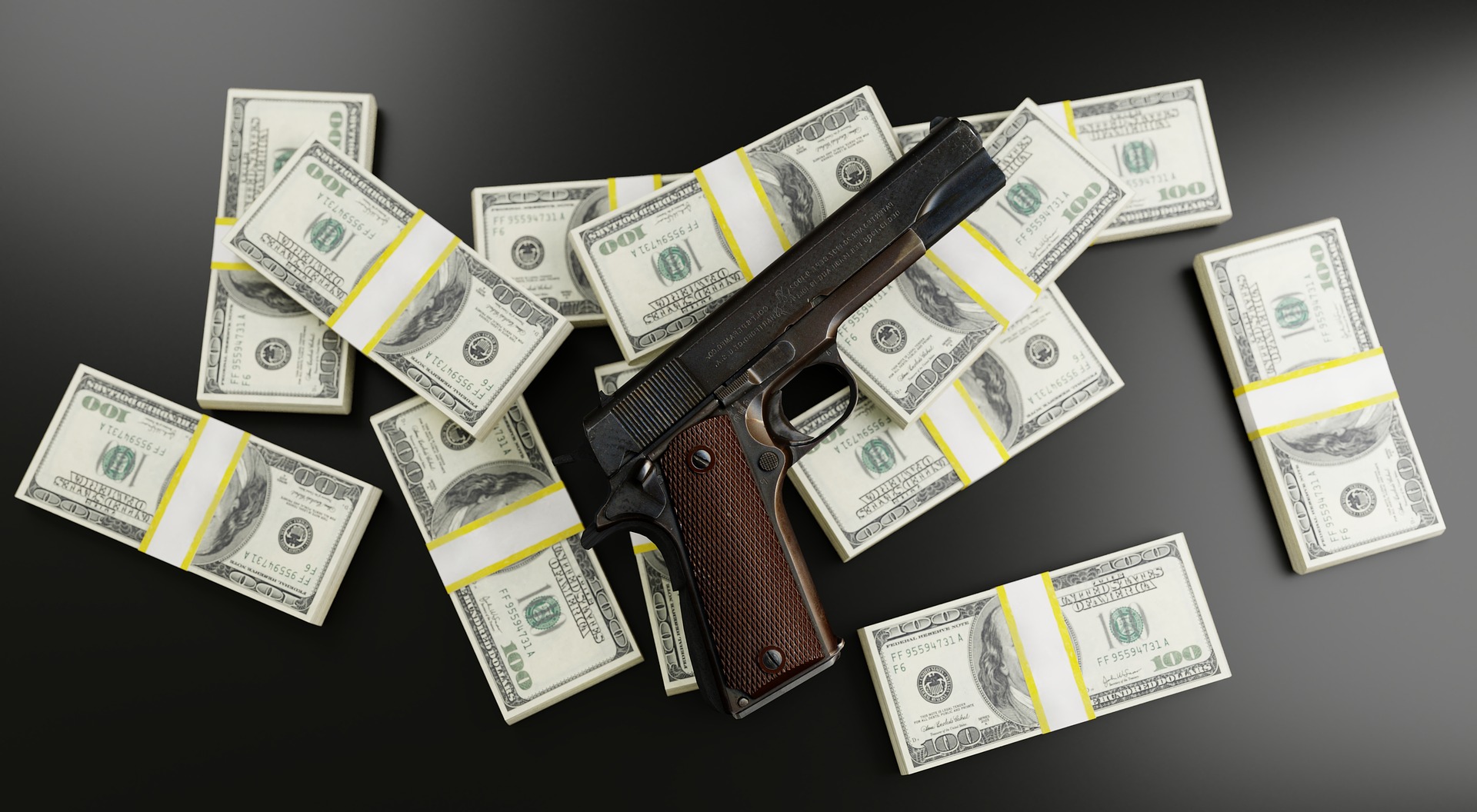 Last week, Federal Reserve Chairman Jerome Powell made a somber speech about the state of the economy. In a follow-up interview, last night on 60 Minutes Powell made comments that underscore the importance of the digital scarcity hard-coded into the Bitcoin protocol.

Powell claims that the Fed has “no limit” to the “ammunition” and firepower they can use to prevent further economic downturn. However, the more ammunition used, the better it is for Bitcoin.

To ease widespread concerns over the future of the US economy, Fed Chair Jerome Powell took to CBS News’ 60 Minutes on Sunday to talk about what is being done to prevent another Great Depression.

In the interview, Powell claimed there was “no limit” to what it could do to help stimulate the economy.

“We’re not out of ammunition by a long shot,” Powell said. This ammunition, is a major boost for Bitcoin, however.

Powell revealed that the bank could lower interest rates, change its asset-purchase strategy, and issue additional stimulus to small businesses and individuals struggling during the outbreak.

But all of this adds to the already growing balance sheet, now approaching $7 trillion. Powell addresses the fact that the deficit is skyrocketing, and hopes to deal with that once the recovery is over.

In a recent article published by market analyst Frank Giustra, he claims that the US dollar is on its final act.  The analyst says that history shows, every 100 years or so, the reserve currency falls out of power.

It is almost always driven by “over spending on wars, over consumption, excessive debt and easy credit.”

Giustra says that the Fed is now the only buyer of US government debt, and akins their recent efforts to “the bad guy throwing his gun at the protagonist when he runs out of bullets.”

He claims it is a “mathematic certainty” that the Fed will “never, ever be able to normalize interest rates and will never unwind its bloated balance sheet.”

The truth is, the Fed’s ammo will eventually run out, or risk turning into being as ineffective as throwing a gun during a shoot out.

With the US dollar dying and on its final act, another mathematical certainty could provide the perfect solution.

Unlike the dollar that can be devalued with each new printing of fresh fiat, only 21 million Bitcoin will ever exist.

Bitcoin is contactless, controlled by no third-party, so policymakers like Powell can’t push off fiscal responsibility for future generations to later deal with.

Bitcoin was born out of the last major recession as a means to prevent future economic suffering at the hands of governments and bankers like Powell.

A changing of the guard is due in terms of a global reserve currency. And given the track record that humans have of destroying the dynasties, they took a century or more to build, Bitcoin‘s mathematical certainty is its most important attribute.