Bitcoin sees unprecedented levels of buying with CoinMarketCap showing a price surge of more than $3000 over the past 24 hours.

Today has been one for the record books as Coinmarketcap reports Bitcoin prices topping $18,000 and a market cap of over $300 billion. This newest milestone comes amid a flurry of significant all-time highs over the past 24 hours as Bitcoin climbed from $14,000 at this time yesterday to its current price of $18,053 at press time.

Lightning in a Bottle – er… on the Blockchain

There is some speculation that news of the Lightning Network’s successful test yesterday, in which bitcoin was used to instantly purchase a cup of Starbucks coffee and a Yalls.org article,  was at least partly responsible for the most recent flurry of buy activity and resulting price surge. While such small purchases seem insignificant, they mark a turning point in the race to solve Bitcoin’s scalability problems.

In another related first, the Lightning Network also recently performed the first atomic cross-chain swap between Bitcoin and Litecoin. 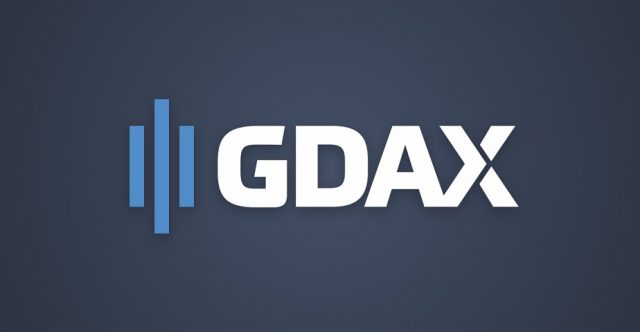 GDAX has really lead the charge with regards to western exchanges, as prices climbed to almost $20,000 before a large run of sell orders brought the price “crashing” back down to more normal levels. The website was plagued with performance issues today as well, with many users reporting that intermittent site outages due to the unusual flood of traffic.

South Korean exchange Bithumb, on the other hand, has been trading at higher prices throughout the day, often $4,000 or more ahead of western exchanges.

The unprecedented demand to buy Bitcoin also came with a downside as various exchanges experienced issues during peak trading periods. Both GDAX and Bitfinex experienced high load and possible DDOS attacks, with at least Bitfinex actively reporting the issue on their official Twitter feed:

Bitfinex has been under significant denial-of-service attack for the past several days. The attack has recently worsened. Please monitor https://t.co/u3pYCWdhHY for ongoing updates.

It has been an exciting 24 hours which has left many Bitcoin speculators breathless. What will tomorrow bring?

With multiple significant all-time high records being broken in such a short time frame, how sustainable do think this growth is? Are we seeing real recognition and demand or is it a bubble? Let us know what you think in the comments below.