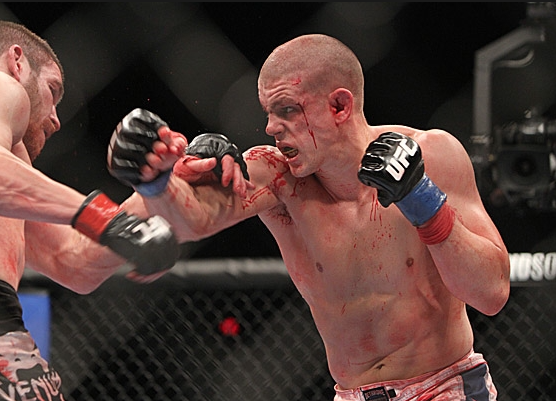 Taking the success from Dogecoin and the Dogecoin car from NASCAR that race at Talladega last Sunday, Bitcoin is considering the same by sponsoring a UFC fighter. The fighter that is being considered is Joe Lauzon. If Bitcoins community and where to go through with this, not only would a fighter get sponsored, exposure of Bitcoin would also occur leading to more people adopting this virtual currency. However, some community members are suggesting that Bitcoin promotes a well known brand or company, and some even say that sponsoring Joe would hurt Bitcoins reputation. I say, that there is no such thing as bad publicity and Bitcoin can use all the publicity gets.