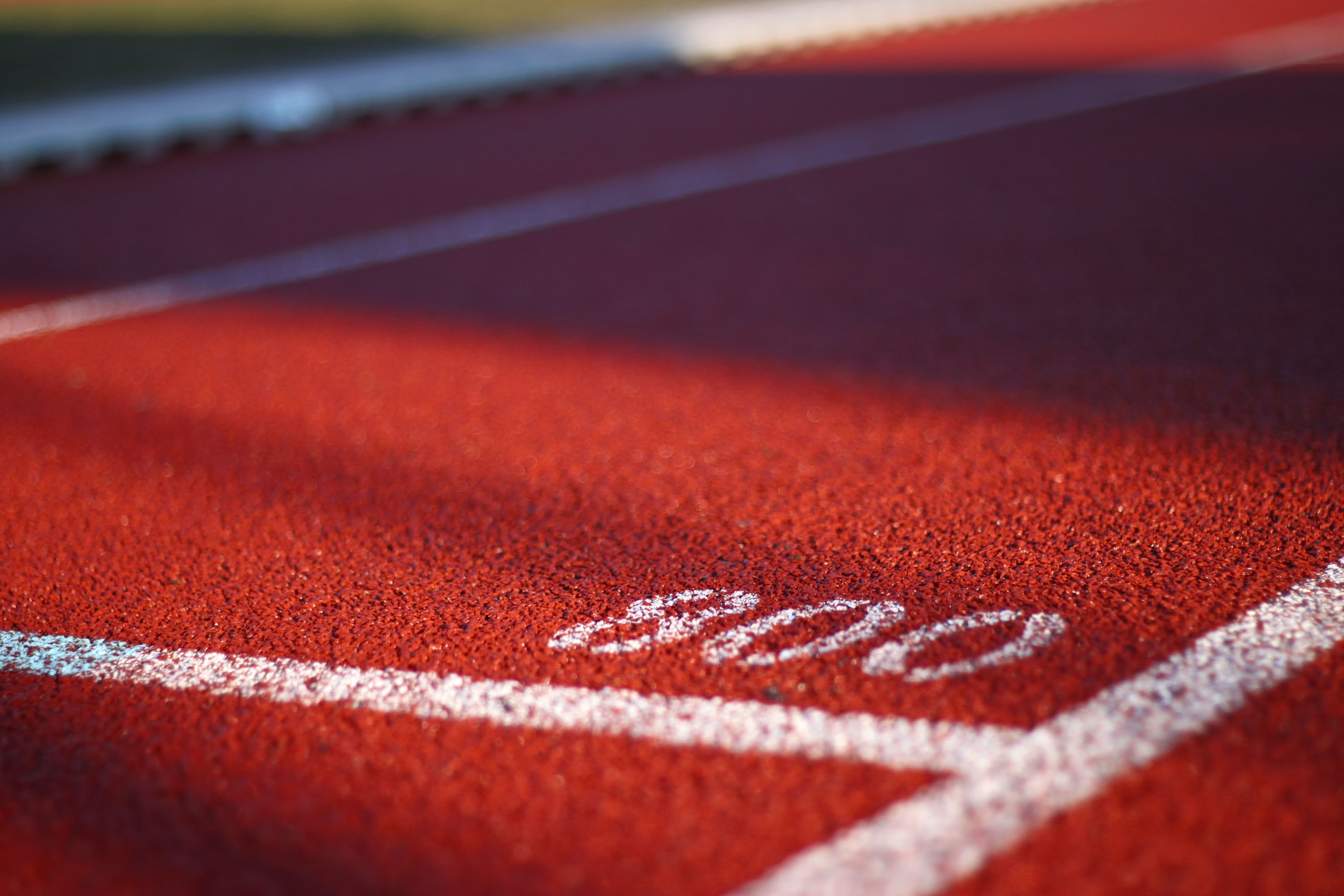 Bitcoin Still the Best Performing Asset of the Past Year, Despite Chilling Crash

Despite the brutal selloff that left no markets unscathed, Bitcoin remains the best performing asset over the past year-except for gold, that narrowly outshines it today.

Bitcoin Outperformed S&P By a Landslide

March 11, 2020, was a dark day for the world. That was the day the World Health Organization (that had previously dragged its heels) finally declared the coronavirus a pandemic. And that sent shockwaves through the markets.

Asset classes around the world began to fold like a deck of cards. It turned out that nothing was safe for the mammoth selloff, not even traditional safe havens like gold. While Bitcoin showed some initial resistance, it wasn’t to be spared either, shedding around half of its value from the previous month.

While this interfered with the safe-haven narrative that many had been touting for Bitcoin, others were not surprised. Quoted in LongHash, Coin Metrics co-founder Nic Carter, commented:

In a rush to liquidity, investors sell off assets with short maturity for long-maturity assets, to cover margin calls or mortgage payments, etc. Bitcoin tends to be among the least encumbered liquid assets and it’s often not held in a tax advantaged way, so it makes sense that it would be first on the chopping block for many investors under stress.

If we thought the S&P had had it hard, the oil markets have been in turmoil over the last year particularly due to the COVID crisis and an ongoing price war between Russia and Saudi Arabia.

Despite coming to a temporary agreement, oil prices are still down today by 8.29%–and a whopping -65.41% from 12 months ago.

Despite a research paper by Delphi Digital citing Bitcoin as the best-performing asset of the last 12 months, gold today is the largest gainer up 38.24% since this time last year.

This is unsurprising as investors have traditionally flocked to gold in times of uncertainty. Moreover, there has been a squeeze on its supply as refineries have been forced to shut due to COVID-19.

If we look at the monthly gains, however, Bitcoin has outpaced gold showing a massive recovery since the brutal selloff. Bitcoin is up 24.90% from one month ago, whereas gold registers 15.69%.

With many bullish on Bitcoin ahead of its halving as a hard asset, billionaire investors like Mike Novogratz have said that now, more than ever, is the year for Bitcoin to prove its worth.

As the world’s central banks print more money and inflation will surely follow, he believes that Bitcoin will double by the end of the year and maybe even reach a new all-time high.

This opinion is also maintained by BitMEX CEO Arthur Hayes who believes the price may tumble more amid uncertainty but will end 2020 around $20K.