Bitcoin Supply Less Than 18 Million Coins, Due to Locked Wallets 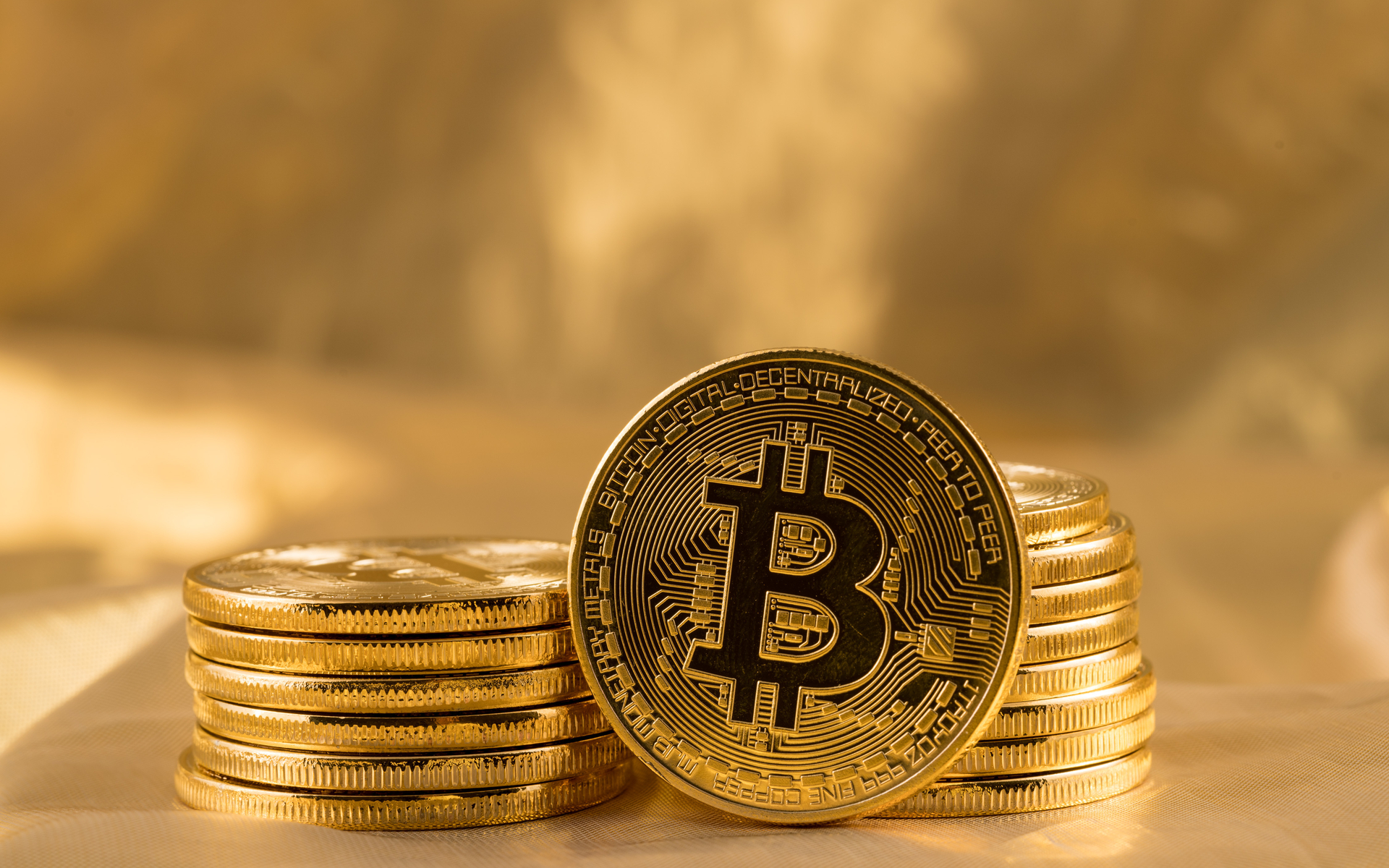 Bitcoin Supply Less Than 18 Million Coins, Due to Locked Wallets

The supply of Bitcoin (BTC) is actually lower than the 18 million coins mined recently. This is due to coins that have not been moved in a long time, and other locked wallets. At least 1.5 million coins may be locked away beyond retrieval.

The “live” supply of bitcoin is around 16.5 million, excluding coins that may be lost. The problematic BTC supply also includes coins that were stolen.

And many more that were stolen and haven’t moved since…

Read the full break down by @khannib in this week's State of the Network:https://t.co/oF4JcANXkp pic.twitter.com/gWTMOFGMIO

The research by CoinMetrics helps the case for the scarcity of bitcoin. But at this point, even a few thousand BTC can sway trading, as it was seen in the past few days. Daily bitcoin trading moves between 2 and 3 million coins. Exchanges hold onto about 6.7% of the total supply, standing as the biggest “whales”. Additionally, there are known tainted addresses and coins, though it is technically impossible to trace each Satoshi.

BTC has been lost for multiple technical reasons, including unclaimed block rewards, or the 50 BTC in the Genesis block that are not accounted for in the ledger. Other reasons include sending coins to non-existing addresses, or even BCH addresses. The most common reason may be lost seed phrases or private keys.

The scarcity of bitcoin has been mentioned in regard to the size of the world’s economy, or even the wealth of the USA. The prediction of “hyperbitcoinization”, or having bitcoin become the global reserve currency, has led to extreme predictions for the price of a single BTC in the millions of dollars.

Bitcoin has between 500,000 and 700,000 active addresses per day, and the number of unique addresses hovers around 500,000. Hundreds or thousands of coins are being moved for active trading each day, and simply holding the coins has not led to appreciation. Rather, trading activity and liquidity has led to discovering the higher BTC prices.

BTC network activity also follows the potential of market price action, with increased coin usage during price rallies. In 2019, despite the drive for retail investors to own one BTC, there is a growth of addresses containing 1,000 BTC or more. The addition of custodial services may also mean more coins kept away from active circulation for a long time.

The one thing that remains scarce will be untainted BTC without a history. Miners offer those special new coins at a premium on OTC markets.

What do you think about the supply of BTC? Share your thoughts in the comments section below!