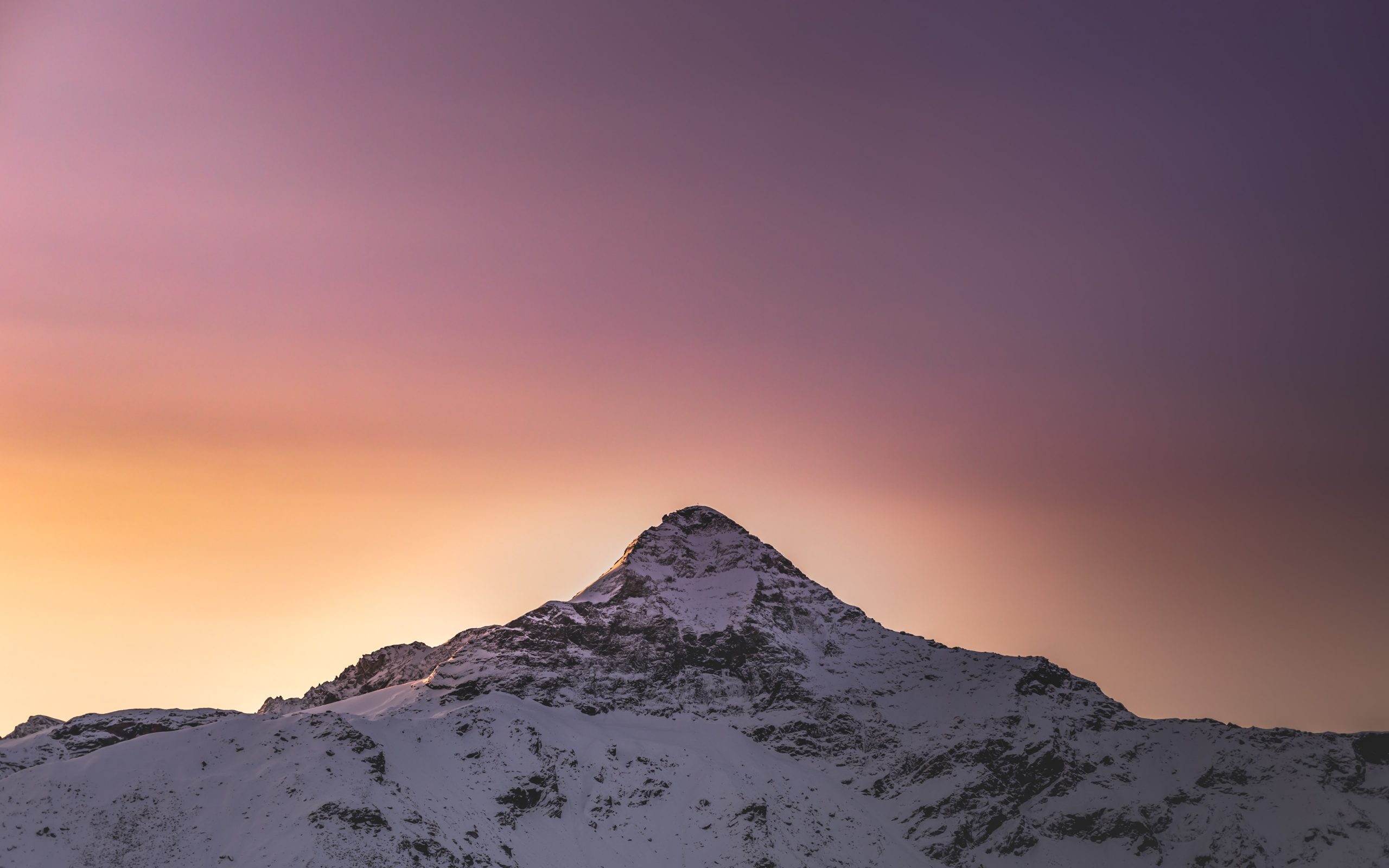 Analysts think that Bitcoin is in the midst of a supply-side crisis as BTC pushes to fresh all-time highs. While some of the recent rally has largely been driven by derivatives buyers, it has clear that there is a large amount of BTC being accumulated via spot exchanges.

Rafael Schultze Kraft, CTO of Glassnode, shared the chart below on December 21st. It shows the price of BTC and the supply of Bitcoin on exchanges over a macro time frame.

As can be seen, ever since the local highs seen during the February rally to $10,500, the number of Bitcoin on exchanges has been in sharp decline. Schultze Kraft and others see this as a sign that Bitcoin is in the midst of a supply and liquidity crisis, which should push prices higher over time:

“#Bitcoin is in a supply and liquidity crisis. This is extremely bullish! And highly underrated. I believe we will see this significantly reflected in Bitcoin’s price in the upcoming months. Let’s take a look at the data.”

Driving this decrease of Bitcoin on exchanges is institutional players, some evidence suggests.

Earlier today, MicroStrategy confirmed that it has finished purchasing 30,000 Bitcoin:

This adds to the 40,000 Bitcoin it has already purchased over the past few months.

MicroStrategy is just one of many corporate and institutional clients buying the leading cryptocurrency.