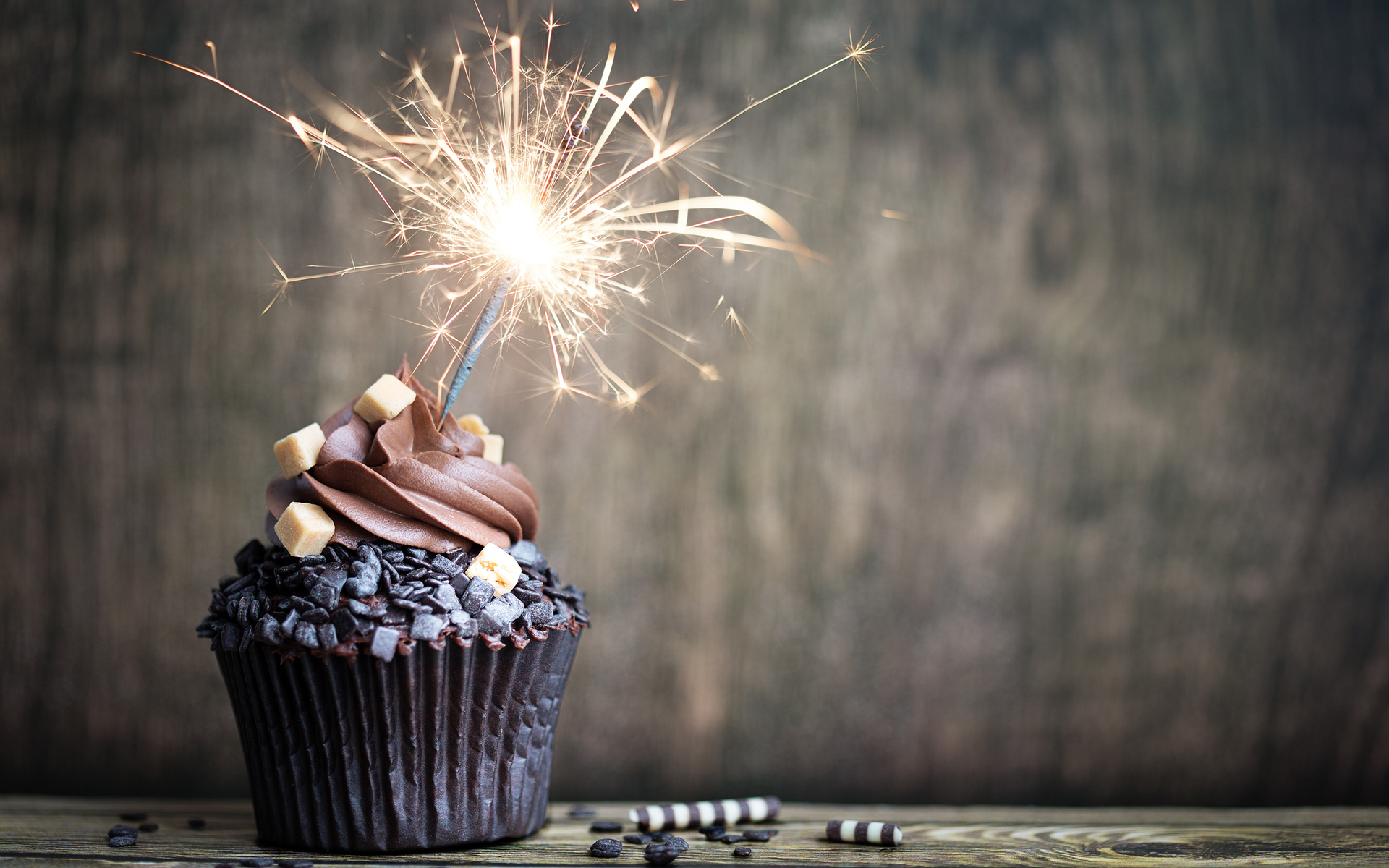 Bitcoin SV (BSV) chose a rather unusual moment to rally – just as Bitcoin (BTC), one of its competitors, crashed to below $7,500 after weeks of stability.

Bitcoin SV jumped by more than 29% in a single week, while the rest of the market was in the red. And in that past week, BSV also posted significantly successful days, bouncing off the $90 range and once again to triple-digit prices.

The earlier BSV rally above $100 happened around the birthday of Craig Wright, one of the most vocal – and reviled – Bitcoin SV proponents, and claimants to the personhood of Satoshi Nakamoto. Whether this was a birthday gift for Wright, or a stunt, the rally continued on Thursday and Friday.

The Bitcoin SV network has added an interesting feature, which surfaced on Friday. There is a 2.5 BSV bounty for uploading worldwide air quality data.

The inclusion of data in BSV blocks is a new feature, and the bounty may help build up the community.

BSV also rallies in BTC terms, up from 0.010 BTC to 0.013 BTC in a growing trend. The blockchain of BSV, which was the fork-of-a-fork of BTC, is still having claims to being “the real Bitcoin”. Craig Wright has also threatened to wipe out BTC in just a few months, dumping his vast BTC holdings, while boosting BSV.

Could the current rally be a part of this threat? It is still too early to say. BSV trades on multiple small exchanges, and there is the possibility of trading manipulation. Also, it is quite possible the fast gains will be erased just as fast, as BSV takes its turn to flash-crash.

Moving Up But Why?

BSV already gathered strength for a few days before Thursday’s rally, and the reason for the jump may be inertia taking over.

the most bullish coin? easy, it's $bsv pic.twitter.com/ewvZ8H2PTY

The coin burrowed to as low as $81 a few weeks ago, and the current gains are looking rather significant. The Bitcoin SV mining also picked up since mid-October, expanding from 800 quadrillion hashes per second, to 1.3 quintillion hashes – which is still around 12% of the Bitcoin hashrate, and just half of the Bitcoin Cash hashrate.

BSV remains one of the more successful forked coins, keeping its presence among top 10 assets. The network detached from Bitcoin Cash on November 26 last year, and for that time managed to establish itself, despite a scandal and delistings from Binance and Kraken.

What do you think about the BSV pump? Share your thoughts in the comments section below!