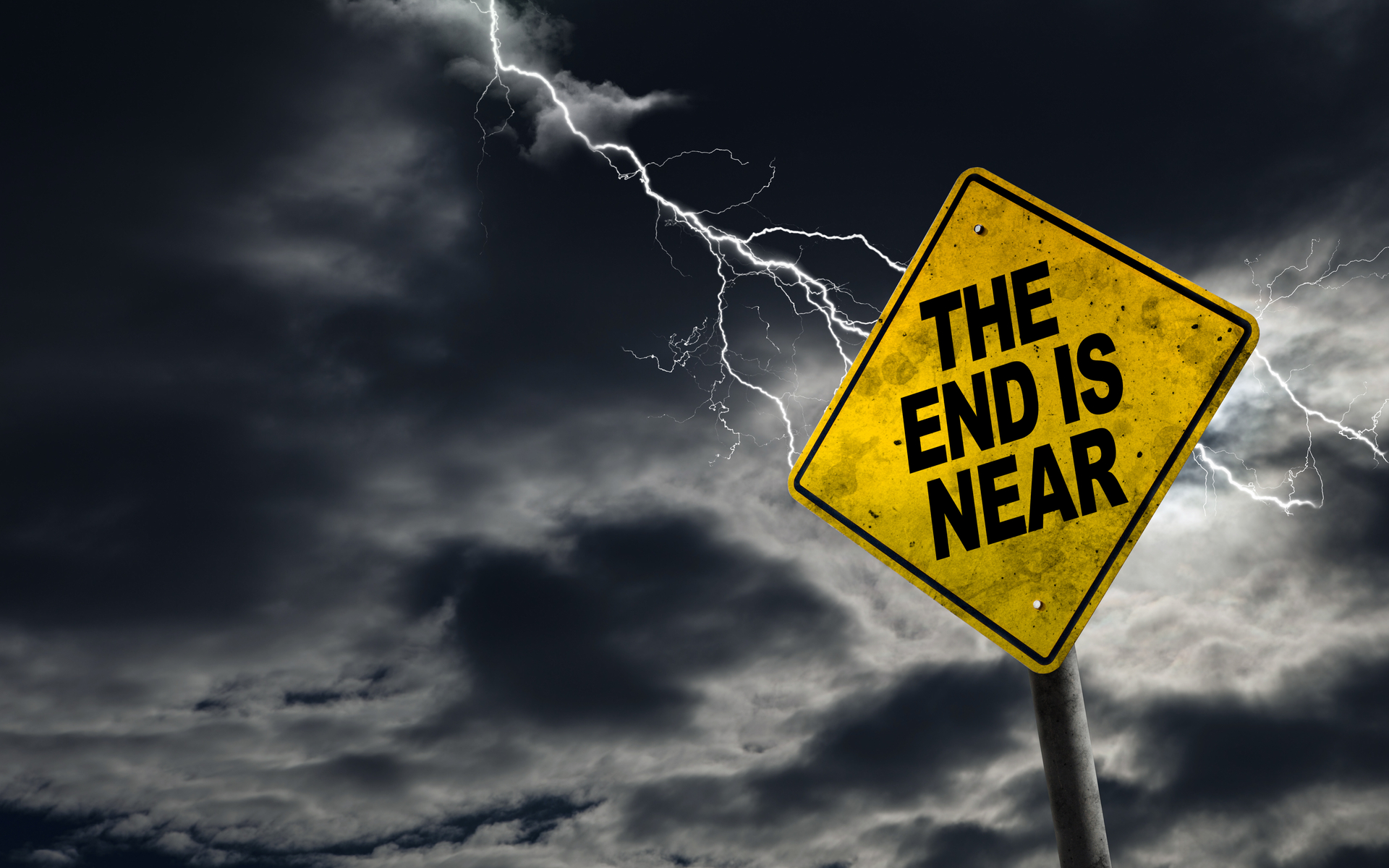 Mining is supposed to be a lucrative activity, earning cryptocurrency by running specialist machines continuously. But for Bitcoin SV (BSV) and Bitcoin Cash (BCH), this simple process is proving to be far from profitable.

Miners for the two blockchains, which split off from Bitcoin (BTC) in a rather contentious manner, are working altruistically to support the chain. Additionally, both chains boast of much cheaper transactions, meaning very low additional fees for miners.

Miners are already "irrationally" mining these chains at a loss (h/t @BinanceResearch).

Both halvings will occur before $BTC

Transaction fees are viewed as a minor addition, with most chains having rather negligible fee levels. The chief reward for miners comes from the coins sent for solving a block. Even for Bitcoin’s chain, fees hover around $200,000 per day, a fraction of the block reward.

But the results are even worse for BSV and BCH. What is more, the miners on these networks need to supply highly specialized, high-capacity hardware. The reason is that the chains attempt to distribute larger blocks, putting additional strain on miners and node operators.

In addition to absorbing hardware costs, the networks are also not lucrative enough, with miners working below breakeven. Additionally, BSV miners are pressured to hold onto the block rewards, as selling would further depress the asset’s price. BSV mining has also seen altruistic involvement in the past. Block production, on multiple occasions ever since the August 2017 hard fork, has depended on an “unknown” miner. This miner is suspected to be Bitmain.

For BSV, close to 50% of blocks also go to an “unknown” miner, sparking suspicions on which entity is supporting the chain with only a slight advantage to mining other chains.

Added to this are the relatively depressed market prices of BCH and and BSV. After the recent price slide, BCH returned to around $236.28. BSV traded at $116.47. For now, the coins have kept their new gains from the start of 2020. But their valuations are still significantly down from the prices close to the November 2018 hard fork.

The rationale behind this non-profitable mining is unknown. It is possible there is hope for a future price increase. Both projects have highly vocal communities, claiming that their coins are superior to Bitcoin, by merit of larger blocks and lower fees.

And both projects have been discredited by the touch of Dr. Craig S. Wright, the most notorious Satoshi Nakamoto claimant that has, on separate occasions, claimed both BCH and BSV are “the real Bitcoin”.

What do you think about BCH and BSV miners? Share your thoughts in the comments section below!