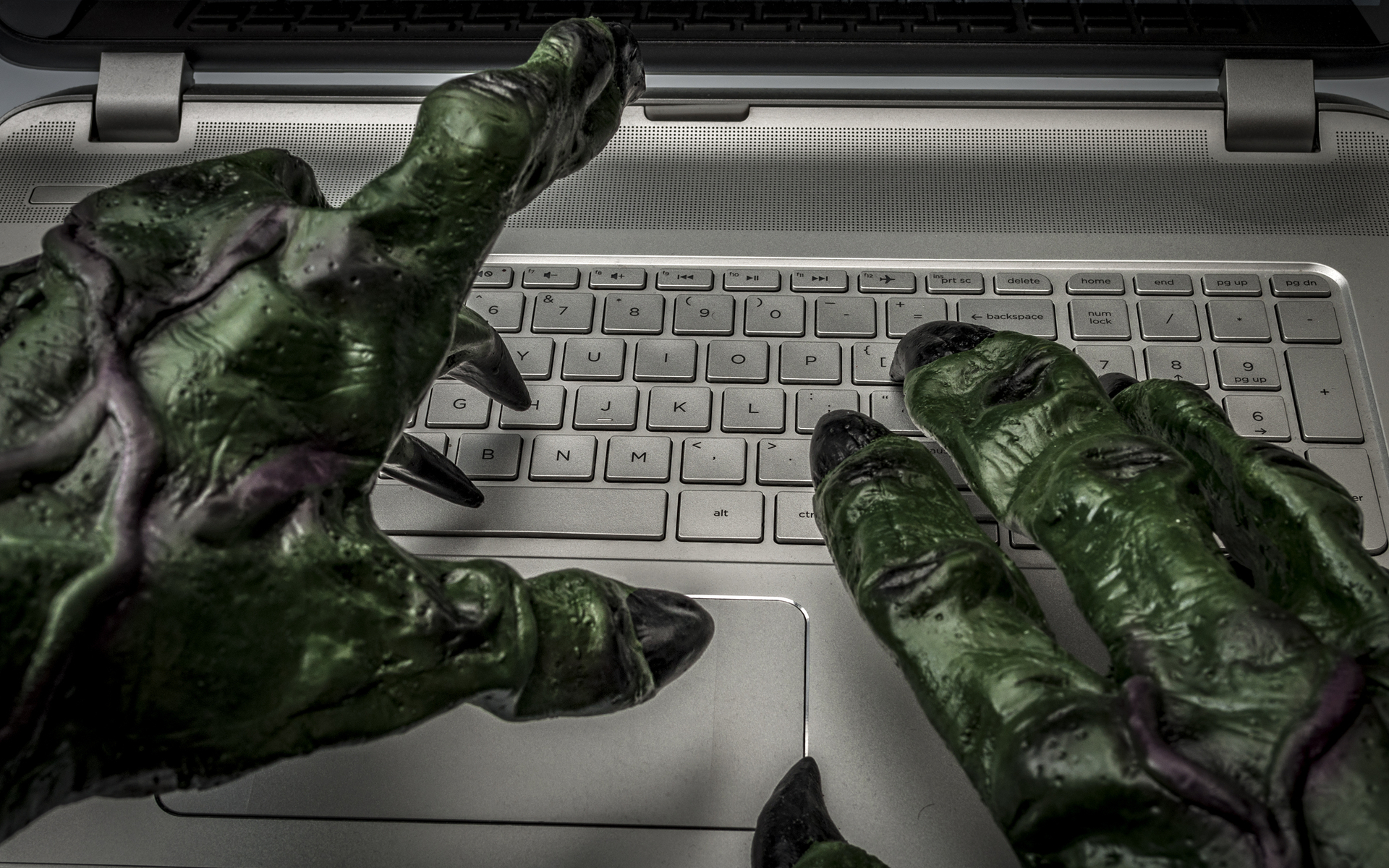 Bitcoin SV Gets Taken Over By Mystery Troll Miner

An unknown mining pool has assumed majority hash power on the Bitcoin SV network, creating a curious situation that raises questions as to the security of the so-called “real Bitcoin.” This situation casts even more doubt onto the legitimacy of the altcoin.

The entity behind this sudden burst of mining power is not known, yet the network takeover is getting stronger. According to Coindance, unknown hash power mining Bitcoin SV totalled 675 PH/s over nine days ago. However, in the last twenty-four hours it has jumped to 1535 PH/s.

This situation was first tweeted by p00rm30rY on Twitter:

Has more hash power than your entire BSV country!

I smell an emergency fork in the oven, or a court case lol ???
???#bsv pic.twitter.com/FrmdBiZQUg

This is not the first time an anonymous entity has suddenly introduced hash power onto Bitcoin SV. The same phenomenon took place briefly in late January. Whoever is behind this action presently has the power to rewrite the chain, thus threatening the viability of the entire platform.

It is possible, albeit highly unlikely, that honest miners have suddenly embraced the controversial altcoin. Bitcoin SV has rarely been profitable to mine, and its price has been on a downhill slide since a brief (and almost certainly manipulated) spike in January.

Bitcoin SV uses the same hashing algorithm as Bitcoin and Bitcoin Cash. Thus, it is rather easy to switch mining rigs onto the platform. For this reason the hash rate can rise and fall relatively quickly.

SITUATION ONLY ADDS TO BSV’S PROBLEMS

Bitcoin SV has been highly polarizing since its creation in late 2018. Few crypto advocates trust it as an honest store of value, as its exchange activity has shown repeated signs of wash trading and manipulation. Its reputation also suffers from the myriad of legal troubles surrounding its founder, Craig Wright.

Ample evidence also points to shady transactions and lack of interest from honest crypto advocates. Earlier this year, an analytics firm revealed that virtually none of the seven hundred thousand daily transactions carried any real value. Also, almost all of its network activity has been tied to a single weather app that repeatedly wrote climate data to the blockchain.

It is worth noting that the controversial platform has a core group of dedicated supporters. Their exact number, like many other elements of the BSV ecosystem, cannot be truly determined. They are quick to attack any criticism of the platform, and insist that its development path does not differ from that of any other honest blockchain project. These individuals may soon change their mind knowing that their coins are now at risk.

Do you think the Bitcoin SV chain will initiate an emergency fork soon? Add your thoughts below!