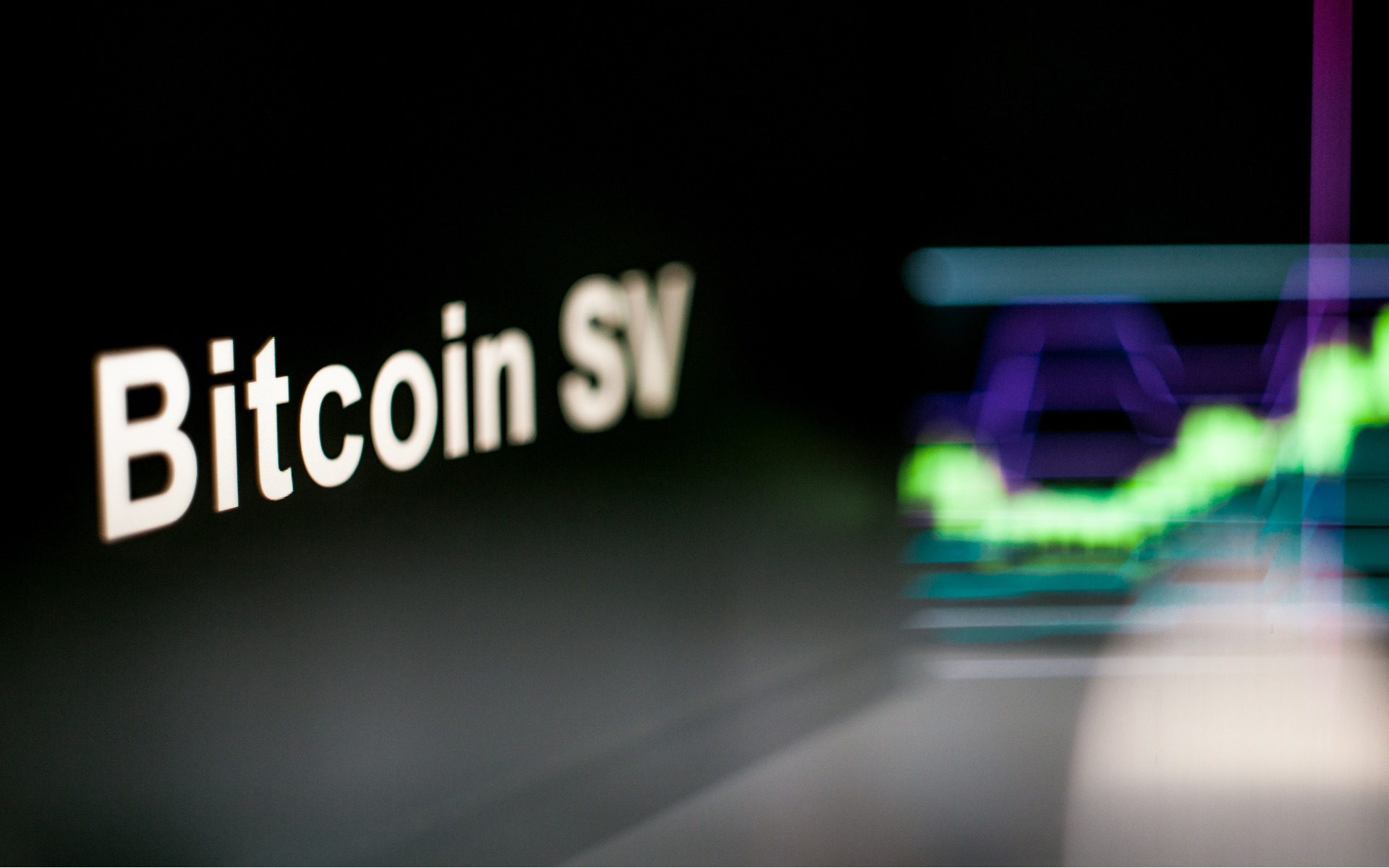 Bitcoin Cash spin-off, Bitcoin SV (BSV), is preparing to stage its own hard fork to allow for giant blocks of transactions weighing in at up to 2 gigabytes.

On July 24, the altcoin known as Bitcoin Satoshi’s Vision will carry out a protocol upgrade dubbed ‘Quasar.’

According to a press release stated on July 17, among the changes resulting from the upgrade will be the realization of one of BSV’s key goals: exponentially increasing the size of blocks.

This, proponents of the token claim, is an essential step in order to preserve the longevity of the blockchain and ensure it attracts miners.

“For mining to remain profitable, miners need to earn more in transaction fees from each block to compensate for the lower block reward subsidy. This is only possible on BSV,” Jimmy Nguyen, founder of the pro-BSV Bitcoin Association, commented.

BSV blocks currently involve a hard cap of 128 megabytes. After Quasar, a higher 512MB optional cap is expected, which developers have called the “consensus cap.” The new hard cap will be 2GB.

As Bitcoinist reported, BSV has caused near constant controversy since it split off from Bitcoin Cash in November last year.

Weak security credentials facilitated issues such as blockchain reorganization attacks, which undermined the effectiveness of the network, while data suggested overall usage and mining activity were suboptimal. A report last week even alleged that 96% of BSV transactions come from a weather app, of all things.

“Don’t be fooled by trolls on the necessary significance of reorgs and orphan blocks….they are an original feature not a bug,” he wrote on social media this week.

With even bigger blocks, critics now argue that the technical problems will only grow, as the added expense for node operators will conversely make participating in the network an option for richer miners only. The result, they say, will be more centralization – an issue which already plagues BSV.

“There are people who think this can work and it’s a good idea,” What Bitcoin Did podcast host Peter McCormack summarized on Twitter, in a tongue-in-cheek appraisal of Quasar.

BSV nonetheless staged a comeback in anticipation of its upgrade, rising as high as $336 in the past week.

Meanwhile, the separate legal debacle involving BSV’s de facto leader and self-confessed ‘creator’ of Bitcoin itself, Craig Wright, rumbles on. Involving a steadily-increasing list of participants, Wright is attempting to prove Bitcoin is his property, suing anyone who cares to disagree with him.

His former business partner’s estate is simultaneously suing him for $6 billion in Bitcoin which they allege he stole several years ago.

What do you think about Bitcoin SV’s hard fork? Let us know in the comments below!