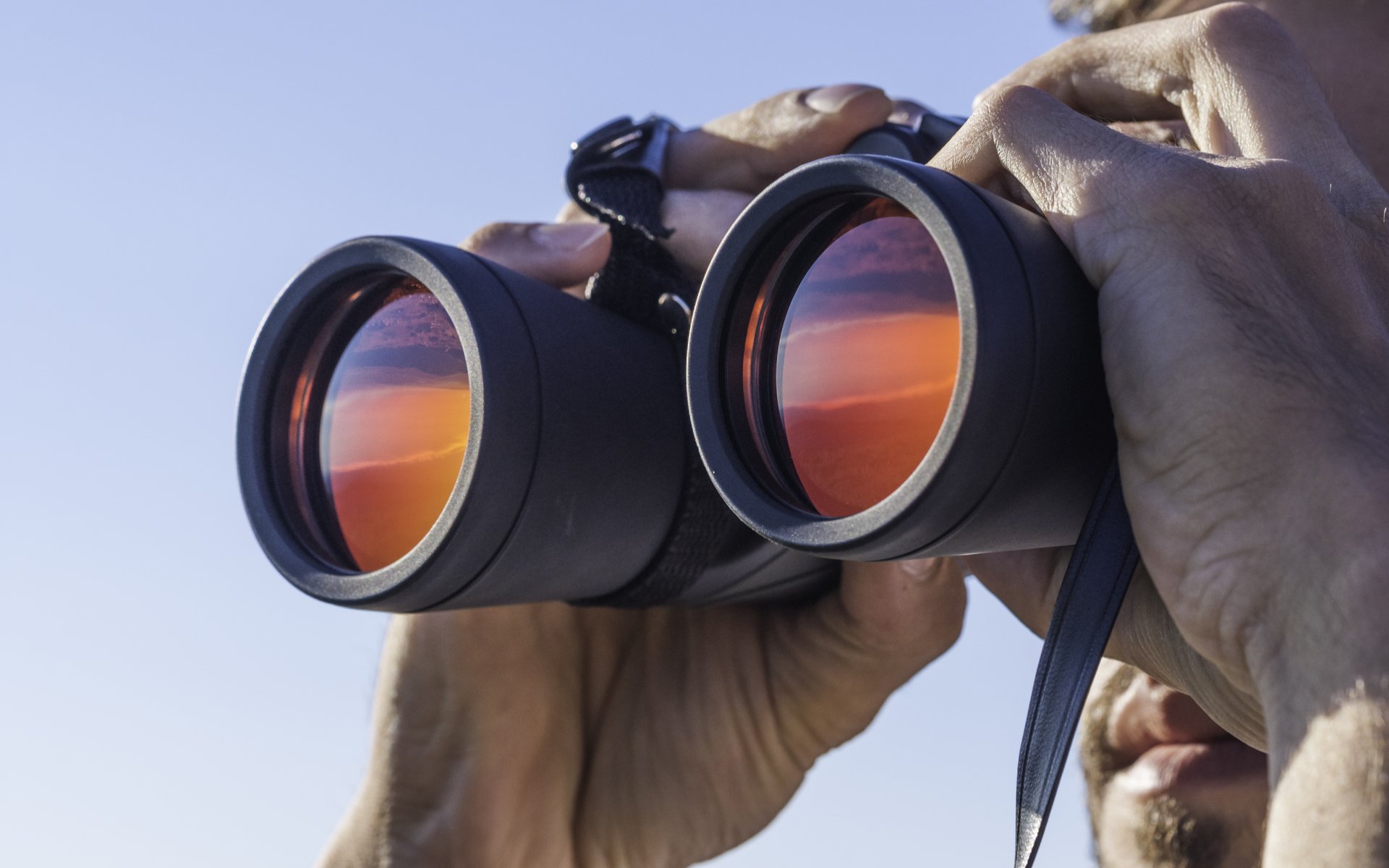 Bitcoin Technical Analysis: A Comprehensive Review of The Weekly Chart

The Cryptocurrency market closed on a high last week with all major cryptos finishing the week on a green candle.  A reasonably strong close for the first week of November has many analysts once again facing the question if the bottom is in.

Here we take a look specifically at the market leader, Bitcoin (BTC) [coin_price], to see if an end is in sight for the bear market and what we need to be looking for, focusing specifically on the most traditional indicators — price, moving averages and what is commonly overlooked but is arguably the most important indicator for many; volume.

We have exhausted looking at descending wedges, triangles and redrawn levels of support time over, so I will specifically not cover that here – please review my previous work.

Assuming Bitcoin remains above $5750 for the remainder of this week, Bitcoin will have traded above $5750 for a full 12 months.  This comes at a time where price action continues to reach for all time volatility lows as shown by the Bollinger bands width hitting lows not seen since times where significant volatility has followed.

The weekly candle closed on the smallest of a bullish green hammer, with the close being a mere $20 higher than the start of the week.

The 50 failed in May and then critically acted as resistance at $8500 during July which nailed Bitcoin down to another three months between the yearly support around $6000 and the 50 MA.

The 100-week moving average is fast approaching Bitcoins current prices, which is hardly surprising given the length of time Bitcoin has traded above current prices, sometimes significantly so.  It would be reasonable to assume that the 100-week MA will act as support should it be tested within its critical support zone i.e there is a convergence of support at this price range.

The 200 MA is some way below at around $3000 and would act as a last line of defense as occurred spectacularly some 15 months ago in the rapid fall from $5000.

From a technical standpoint, traders will look to a break the 50-week MA cleanly with a volume kicker to indicate that the bulls are back in business.  This currently looks a tall order for the bulls, but they will be comforted by the convergence of support and the length of time it has remained — along with the fact that below $5800 are multi-levels of psychological support and buying opportunities for “bear bulls”.

It is clear to see that Bitcoin’s trading volume has been trending down since the climatic selling in February.  This steady decline will be in part due to market participants awaiting a catalytic event before entering the market. Volume is considered to be a leading indicator in price action, so traders will look to a large increase above the trend to indicate accumulation and big players leaving their mark on the chart in either a bullish or bearish sentiment.  We can see that Bitcoin is still awaiting such an event at this time.

Other volume indicators can be used to identify underlying volume related signals in the market.

The indicator Chaikin Money Flow (CMF) shows buying and selling pressure by combining price and volume into one metric where values trending higher above zero are considered to be bullish. Bitcoin is trending above zero and is clearly trending up following an extended rounding bottom.  This has been the case since July and looks to be continuing its attempt to resolve above 0.2 having broken upward last week.

Similarly, the indicator On Balance Volume (OBV) again combines volume and price.  It works to add or subtract volume on the basis of price closes being greater or lower than the previous period and works to show the cumulative direction of travel for price and volume combined.  This is another indicator which can show hidden accumulation in the market which can be less apparent when looking at price alone.  Here we can see the OBV is clearly compressing upwards and it suggest that smart money is leaving its accumulation mark behind for those knowing where to look.

There are really only two price levels worth mentioning at the moment namely $6850 and $5750.

Above and below these levels will be stop positions which will act as triggers to close out losing trades for bears or bulls, while triggering traders looking for indicators to enter the market to participate.  This is likely to create a cascading effect which will lead to a more significant move should either of these two key levels be taken out.

I personally look to $6800 as being critical and as I’ve said many times “6800 – always resistance, never support” which has been the case all year.

Finding support at this level would be a real indicator for me that changes are afoot.  Indeed Mike Novogratz shares my view that this is indeed the key level to watch after such a long period of sideways action.

6850 is the level that matters in #BTC. Take it out and we will see a real move.

So as we dig deeper into the final quarter of the year, the outcome remains unknown, but what we do know is that it would not take much to get this market moving and this will prove too much for some big players to ignore.

This was purely a TA review and intentionally did not consider the fundamentals coming towards the year-end, which may act as a catalyst. Traders will no doubt have their ducks in a row long in advance of any big news that may tip this market forwards.

There are signs of a bottom, but there is nothing definitively evident in the charts that tell us where we go next.  The long wait continues.

When will the real volatility come? What will be the spark that reignites the crypto market? Let us know your thoughts in the comments below.