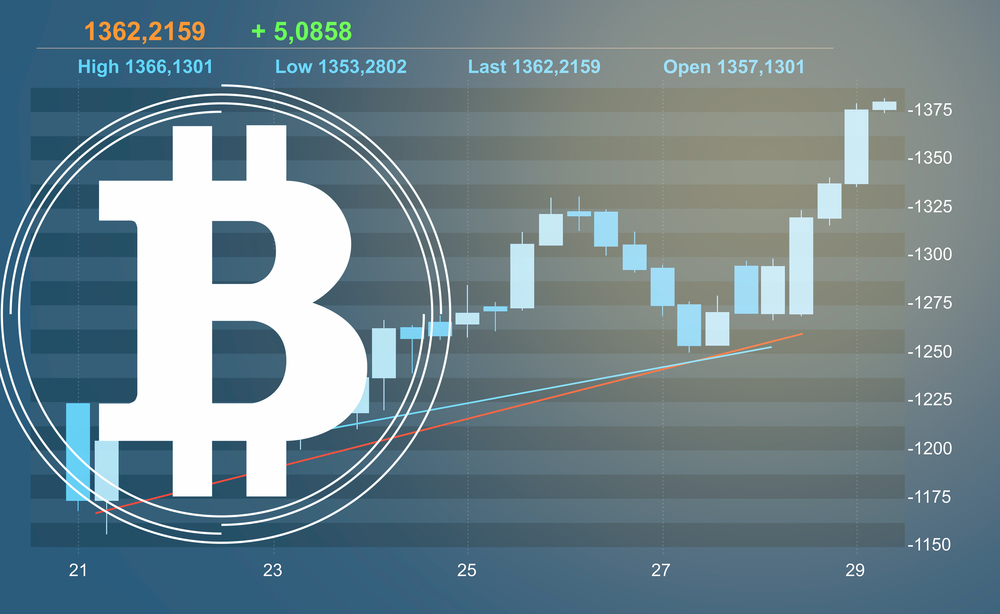 Bitcoin stands stuck between equally adamant buyers and sellers in the past three weeks, with its price going nowhere as a result.

The benchmark cryptocurrency fell towards its monthly support near $11,120 on Wednesday after failing to break above $11,880. Moving forward, a full-fledged bull run seems unlikely as long as Bitcoin test key levels to the downside, says an analyst.

The pseudonymous daytrader noted Bitcoin in a consolidation cycle, stating that a breakdown towards $10,600/$10,700 level might bring back the buying interest in the market.

The analyst attached a chart to illustrate his upside targets. It showed that the Bitcoin price expects to make a sharp reversal towards $12,000 and levels above it.

The cryptocurrency is on a corrective downside trend after topping near $12,500 earlier this August. Analysts continue to see the move as a short-term bearish trend, given the market’s core long-term trend, which points to higher valuations due to fears of rising inflation among traders and investors alike.

The biggest example is US Real Yields. The Treasury Inflation-Protected Securities (Tips), which provide investors protection against inflation, saw an increase in bids for its 10-year contract. The yield on the inflation-protected investment slipped towards minus 1 percent in recent days.

Analysts are also long-term bullish on Bitcoin because of its recently-developed negative correlation with the US dollar. The cryptocurrency rose higher by more than 200 percent from its March nadir just as the greenback fell to its 27-month low from its yearly top.

As a result, many firms and individual investors lately decided to allocate a substantial part of their cash reserves to Bitcoin.

Public-traded firm MicroStrategy purchased $250 million worth of cryptocurrency units as a hedge against a weaker US dollar. Even a Canada-based graphic firm, Snappa, converted its cash deposits into Bitcoin after earning lesser yields from their local banks.

The analyst who expected Bitcoin to bounce from $10,600-$10,700 range, meanwhile, stressed on the technical aspects. In a separate chart, he pointed out the cryptocurrency’s On Balance Volume, or OBV, which uses volume and price to measure buying pressure and selling pressure.

“OBV on the 4h is still showing we have more room to drop. Sellers are still selling more than buyers. We haven’t had a shift in pressure yet. Looking for a sharp V reversal. Most likely would happen lower in this “Buy Zone”.