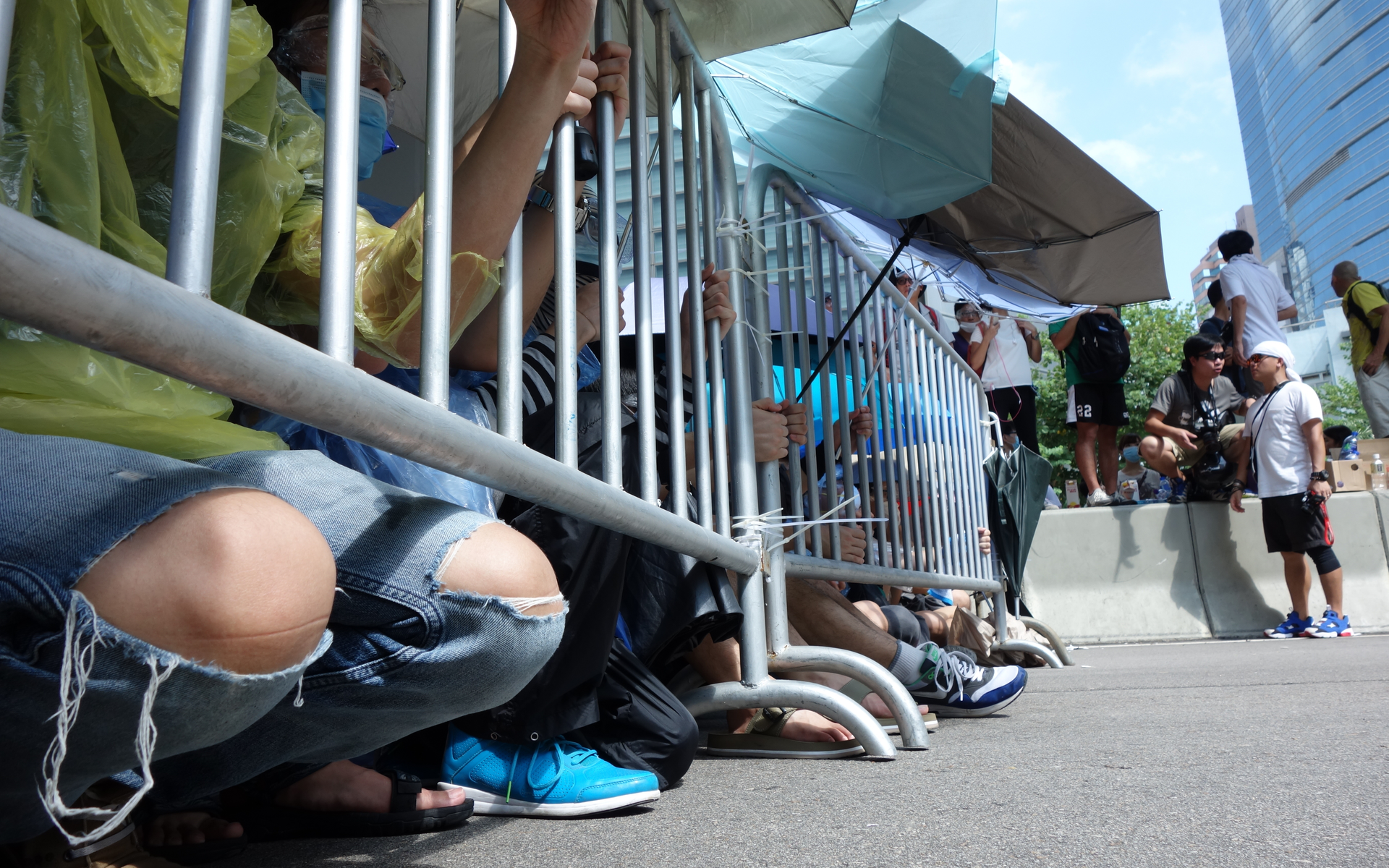 BTC in Hong Kong is currently trading $175 above its spot price according to other Bitcoin indexes, as political instability is driving demand for a safe haven.

Bitcoin demand in Hong Kong is starting to surge as an increasing amount of citizens are seeking refuge in the decentralized currency.

The extradition bill, which will bring in new laws to deport all non-mainland criminal suspects back to China for court proceedings, has caused a great deal of economic uncertainty.

It is this uncertainty, which has understandably driven more people towards the world’s best-performing asset class right now. Not only does Bitcoin offer unrivaled privacy when compared with other assets, but it is also free from the control of a centralized governing authority.

This political neutrality, in particular, is what makes Bitcoin such a popular hedge during times of economic uncertainty and is why we often see a rise in price around these events.

As reported by Bitcoinist, there have been reports that rioters in Hong Kong are no longer using prepaid cards or other traceable payment options when traveling in a bid to remain anonymous from authorities.

One Man’s Crisis is Another Man’s Arbitrage Opportunity

In a recent tweet posted by senior eToro senior market analyst, Mati Greenspan, it was highlighted that Bitcoin’s price was trading at a $160 premium on Hong Kong-based crypto exchange, Tidebit, compared to the rest of the market.

He explained that this was a result of protesters flocking to Bitcoin as a ‘safe haven.’

Bitcoin is trading at a premium of about $160 in Hong Kong.

This is where the safe haven play comes in. pic.twitter.com/HNZWQkJ61j

This premium has since climbed a further $15 compared to the spot price on Marketwatch’s index, over the last 5 hours. Right now, BTC is up at 74,100 HKD (1.34%) which stands at approximately $9,462. We could expect to see this number to rise further if the Hong Kong government continues to uphold the new bill. 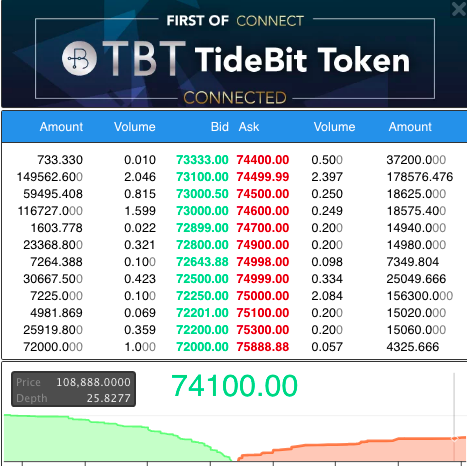 This would be a great opportunity for arbitrage traders if Tidebit’s trading volume wasn’t so thin right now.

Despite the climbing price, only 21.459 bitcoins have passed through the order book so far, which is tiny when you compare it to Binance’s 24-hr trading volume of 45,221 BTC. This could be a direct result of people not being in their homes transacting over exchanges whilst the protesting is going on.

Or perhaps Hong Kong investors are resorting to purchasing bitcoins by other means such as with cash to protect their privacy.

What are your thoughts on Bitcoin’s price right now? Let us know in the comment section below!