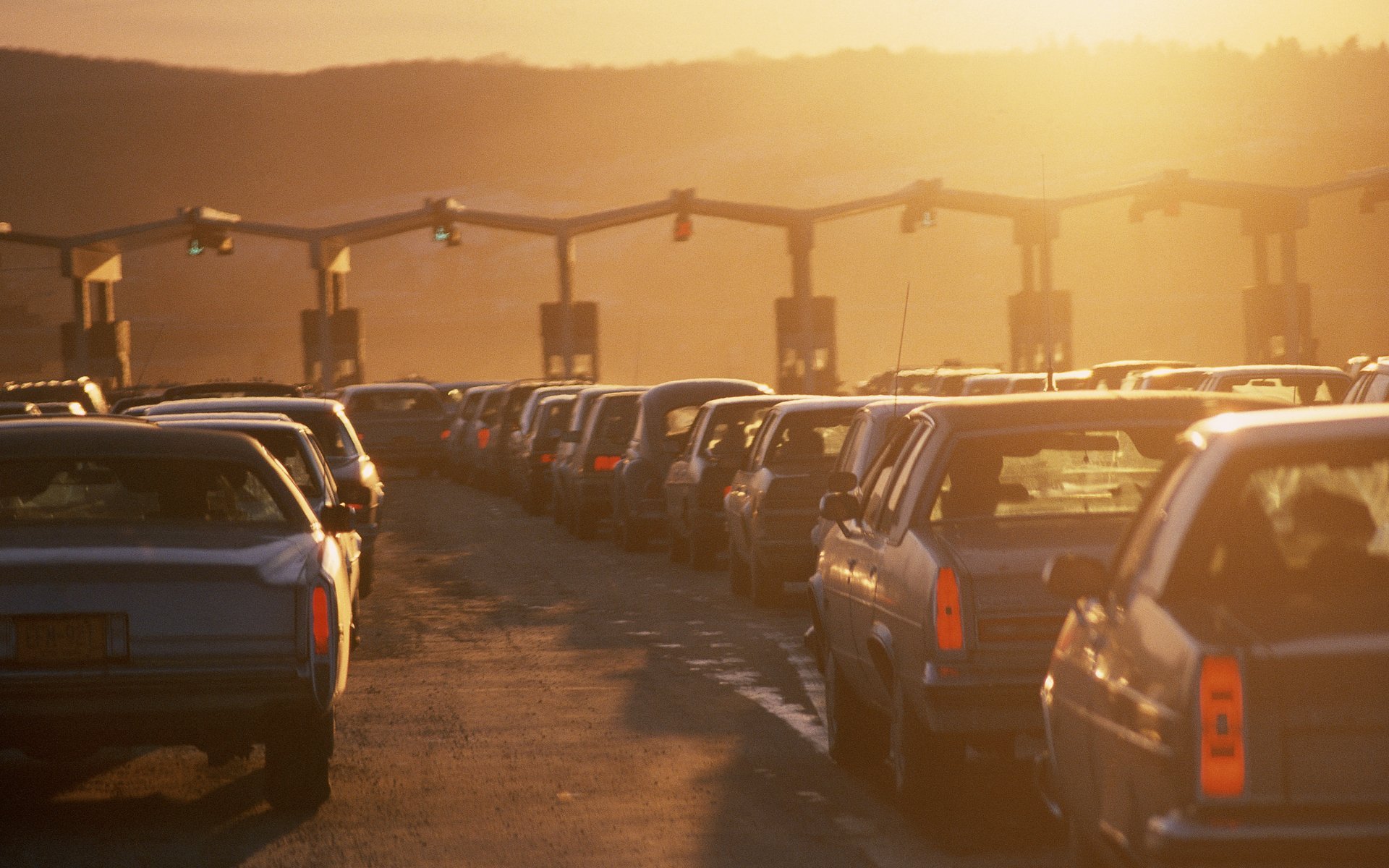 Bitcoin transaction fees have soared over the past 24 hours — likely due to Bithumb cleaning out its hot wallet in an effort to secure its remaining funds after hackers allegedly stole $31.5 million from the exchange.

According to Bitcoinfees.info, the current average Bitcoin transaction fee is $2.53 per transaction. This value represents a 315 percent increase from the previous day’s transaction fee.

Bitrefill CEO, Sergej Kotliar, claims that this latest spike is due to Bithumb clearing its hot wallet. On Twitter, Kotliar explained:

Possibly related to their hack would explain them [Bithumb] overpaying 100x on fees for consolidation. This does put [a] strain on the whole network, and everybody’s fee estimators.

Currently big backlogs and high fees on the bitcoin network. Just confirmed that it is Bithumb, cleaning out their hotwallet. pic.twitter.com/21ENfmZj56

It appears that Bithumb is clearing out its hot wallet in an effort to secure users’ funds before hackers can get their hands on them. Earlier today, Bitcoinist reported that a hack led to the loss of $31.5 million in cryptocurrency.

Bithumb is the second South Korean-based cryptocurrency exchange platform to suffer a hack in June. Earlier in the month, the significantly smaller exchange Coinrail was also hacked.

Bithumb is the sixth-ranked cryptocurrency exchange platform by daily volume and the biggest in South Korea. It has yet to reveal the specific coins stolen in the hack.

Interestingly, earlier in the month, Bithumb was cleared of tax evasion charges in South Korea and was ordered to pay a $28 million tax bill, an amount that’s almost equal to the funds stolen, which raised suspicion among some crypto commentators.

Bithumb had to pay $28 million worth of back taxes and now lost $30 million less than 2 weeks later. 🤔 https://t.co/spvFpzpb6X pic.twitter.com/DPq9kQG7Nm

Between December 2017 and February 2018, BTC transaction fees rose tremendously — nearly reaching $50 per transaction as confirmation times also reached high levels. At some point in December 2017, the average transaction time on the network was 20 hours.

However, the implementation of SegWit and Lightning Network protocols has significantly reduced both fees and transaction confirmation times. For most of 2018, Bitcoin transaction fees have been consistently below $1. Moreover, it is now not uncommon to see next-block fees at 1 satoshi per byte, the smallest possible fee on the Bitcoin network.

However, this current spike in fees is likely temporary, according to Kotliar, who stated:

Will likely have blown over tomorrow, two days at most. [It] is not a repeat of December/January.

The price of bitcoin dropped by about $200 when the news broke out, eroding much of the gains made over the last few days as price dipped below the $6,700 mark.

Do you think the latest spike in Bitcoin transaction fees is related to the recent Bithumb hack? Will the fees return to their average level after a few days? Let us know in the comment section below!