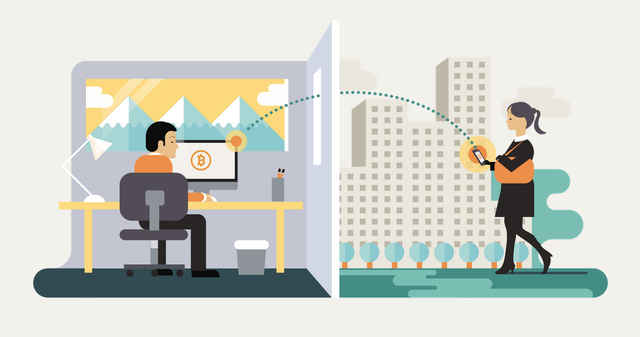 by Bitcoinist
in Bitcoin, Markets and Prices, News
0

Now it is that Bitcoins in the near future will overtake Paypal in transaction volume, with Bitcoin transaction $300 million worth daily as of now. With PayPal totaling in at around $315 million, Bitcoin isn’t far behind. With this much cash flow, even eBay has admitted that Coinbase and Bitpay, two major bitcoin payment processors, are some of eBay’s biggest e-commerce competitors. If this keeps up, sooner or later Bitcoins transaction volumes will be competing with even bigger payment networks, such as American Express, MasterCard, etc.

More and more news are now about the mass adoption of Bitcoin and numbers like what we have discussed above are definitely a huge force to increase the exchange rate to the well deserved $ 1.000 rate!