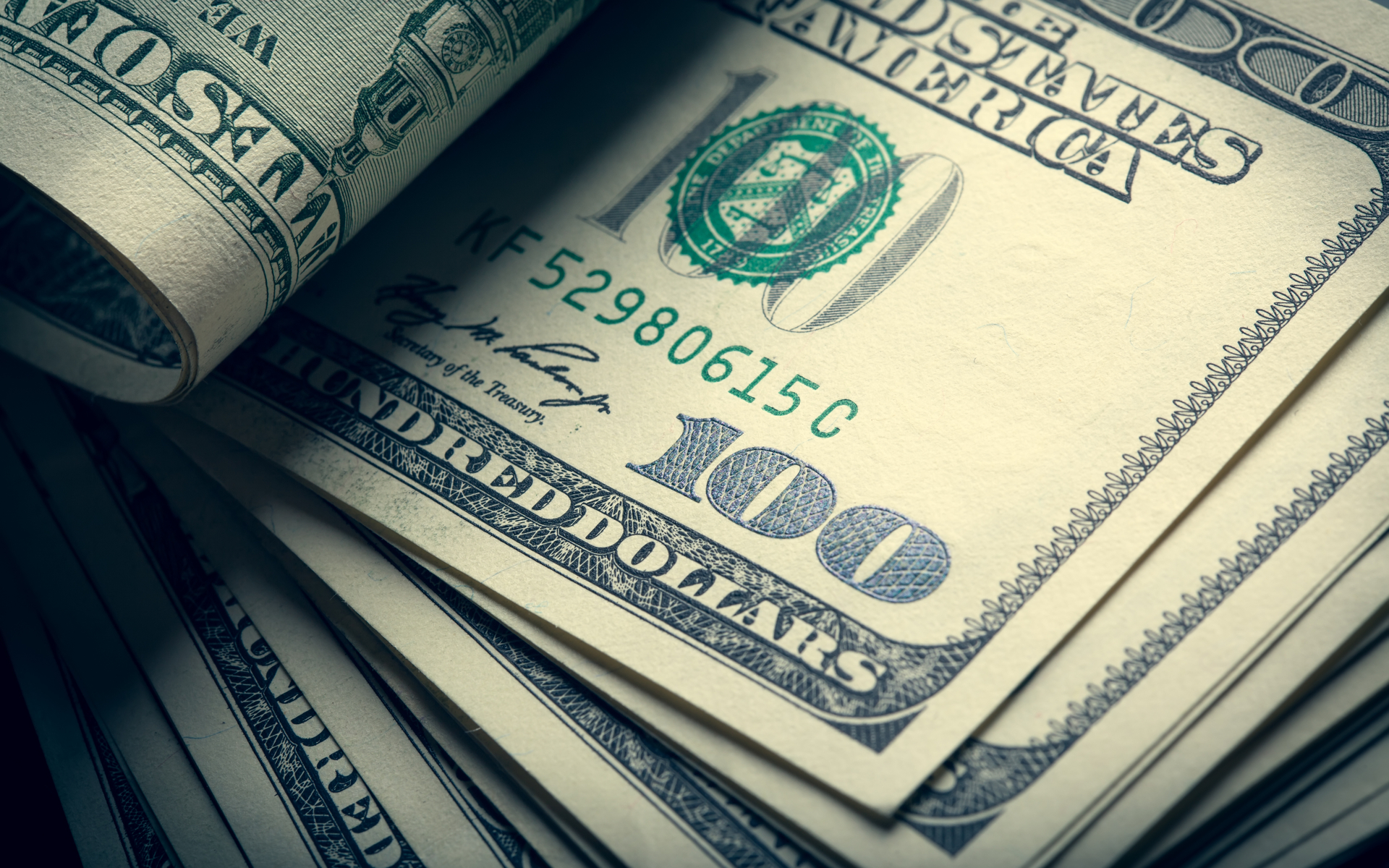 Bitcoin (BTC) has completed transactions worth $11 trillion since its inception, a recent compilation of data shows. The value of the network thus grows constantly, with the occasional transfer of as much as $1 billion.

The Bitcoin network has gone through thick and thin, with transactions both growing in number and in value. Currently, daily transactions fluctuate between $300 million and $1 billion, with some data seeing $10 billion in transfers. Exchanges alone turn over as much as 2.9 million BTC, even without switching addresses.

The activity on the Bitcoin network is usually higher ahead of significant price moves. This time, BTC saw growing transfers just before prices crashed to below the $7,500 level. During that time, exchange turnover was a bit slower, just before the big sell-off.

The Bitcoin network has also carried a lot of spam activity, as was seen in hindsight in the fall of 2017. At one point, BTC transfers took hours to be included in a block and confirmed. Other transactions were due to the load supplied by Veriblock during its testing stage, which boosted transactions for months. At other times, the network carried few transactions with a high economic value.

Over the course of nearly 11 years, all BTC transactions were censorship-free and almost never tracked. It is still not possible to freeze, censor or blacklist coins on the BTC network, though in theory all BTC have a record of past transactions. However, recently more analysis of the network has allowed to see connections between wallets and potentially curb illegal activity.

Despite the large number of transactions, BTC has only had a few episodes of almost total congestion, with full blocks. Currently, the next block fee is $0.26, down from as high as $5. But for large-scale “whales”, even fees of hundreds of dollars are quite reasonable.

The Bitcoin network has more than 9,333 active nodes, meaning a transaction is difficult to censor. Most transaction blocks are produced by a handful of large-scale pools, gathering the growing hashrate from China.

BTC usage manages to keep up its pace, after a dramatic slowdown at the beginning of 2019. Adoption has not been smooth, and BTC had periods where merchants withdrew due to high volatility and difficult usage. But now, BitPay is back in the game, and the Lightning Network is seen as a mechanism to onboard those that seek censorship-free micropayments.

What do you think about BTC usage and transfers? Share your thoughts in the comments section below!