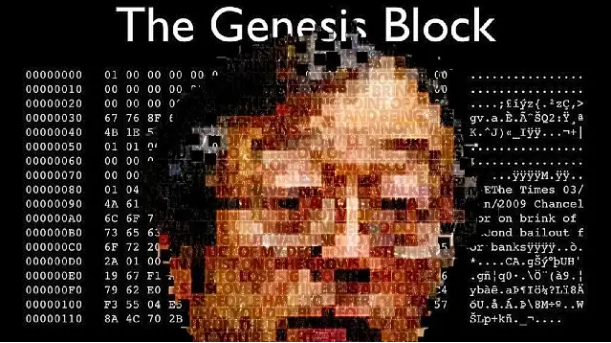 Yesterday was Genesis Block day which is also known as the “birthday of Bitcoin,” the oldest (surviving) cryptocurrency according to Investopedia.

Bitcoin was created in the genesis block, but it’s unclear if they were ever transferred to a wallet.

The celebration of Bitcoin’s start for this year is certainly bullish, with some analysts on Twitter anticipating almost absurd gains for BTC this 2023.

But the bullishness of the top cryptocurrency has yet to be reflected on the charts. According to CoinGecko, BTC depreciated by 0.5% in the daily timeframe. What Does The Future Hold For Bitcoin?

Since its inception 14 years ago, the top cryptocurrency has faced several bear market cycles. This has been the narrative since the end of 2022, that the cycle will continue and finally reach a new all-time-high. But party-pooping aside, this might not be the case.

Several things are currently hindering Bitcoin’s upward trajectory. One is the loss of strong institutional investor trust on the cryptocurrency. Just last week, news of Bitcoin underperforming behind stocks and gold hit the markets.

This certainly hit the idea of Bitcoin being a digital replacement of gold and made institutional investors wary of BTC and cryptocurrency as a whole. Macroeconomic headwinds have also been part of the equation.

Michael Burry, the guy who betted against the housing market in 2008, said that inflation will increase this 2023. This goes in line with the US Federal Reserve’s possible increases in interest rate.

Adding on to the weight is the developing situation between the Winklevoss twins and DCG which sparked fear, uncertainty and doubt.

With the wounds of 2022’s multiple high-profile crypto collapse of Terra Luna, Celsius, 3 Arrow Capital, and FTX still very much fresh, investors are wary that this might drag the crypto market to new lows.

With Grayscale struggling with subsequent and significant drops in its Ethereum and Bitcoin Trust, FUD is certainly in the air even as the community celebrates the Genesis Day of Bitcoin.

Meanwhile, the January economic calendar of the U.S. is certainly filled with important events that will test and temper BTC and the broader financial market.

The most notable of these is the Federal Open Market Committee Meeting Minutes which is expected to provide some insight into the Federal Reserve’s future decisions about increases in interest rate.

As the FOMC meeting nears, the top crypto is seen staying on its current support at $16,515. But for BTC even reaching $17,000, it must break through the current resistance at $16,812 which might or might not happen once the FOMC meeting ends.