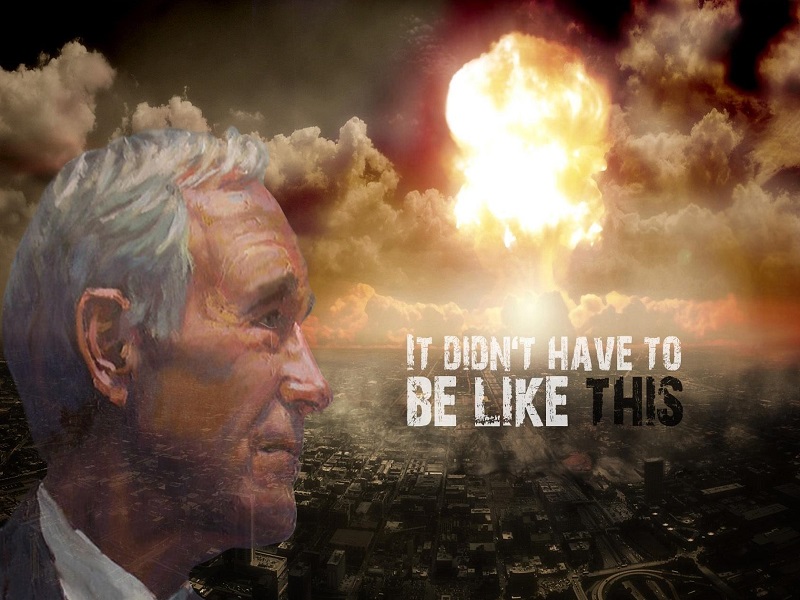 by Bitcoin Uncensored
in Bitcoin, Blockchain
2

The raw and brutally honest Bitcoin Uncensored podcast has come to Bitcoinist. As usual, hosts Chris DeRose and Junseth talk about recent events in the Bitcoin and cryptocurrency world, in the most hilarious and offensive way possible.

As part of a new collaboration with Bitcoin Uncensored, Bitcoinist will post each episode on the same day it airs. Don’t worry, though, you can still watch the guys on their regular SoundCloud channel.

This week, the guys cover a variety of topics. In the fails section of the show, Chris and Junseth go over everything from funny and dumb things said by redditors, to the latest scams, scandals and failures in the Bitcoin and blockchain space.

One story in particular covered in the show is the latest from Krypton, an Ethereum-based altcoin project that ended up being a disastrous failure after suffering a 51% attack.

According to Krypton founder Stephanie Kent, the project is being “temporarily” moved from an Ethereum-based blockchain to a Bitcoin-based chain. Her reasoning for this is to “protect [Krypton] from being stolen from exchanges through a double spend.”

Emphasizing her trust in the projects anonymous lead developer, Kent said, “I did this very thing, t rust this anonymous friend with not only my business and entire life savings. . .but also with the investments of everyone holding. . .KR.”

Moving on to local Florida News, Bitcoin Uncensored hit on the surprising story coming from Paxful. On September 17, Paxful CEO Ray Yousseff and CTO Artur Shaback were arrested in Miami. The two men, along with a third person, were allegedly found with an illegal, automatic AR-15 and illicit substances.

Reports say that the three men were spotted holding the weapon and wearing masks, causing concern for local residents.