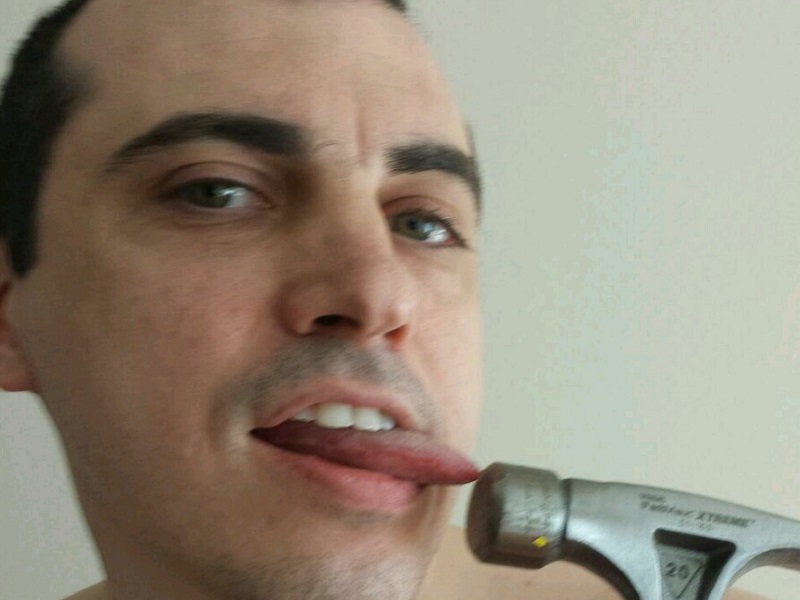 Bitcoin Uncensored: Zcash Is a Scam and Andreas Is a Homo

Chris DeRose and Junseth are back at it again with Episode 52 of the Bitcoin Uncensored podcast, talking about the latest Bitcoin and blockchain news in the most offensive way possible.

Incredibly disappointed by what happened. . .A cease and desist letter is forthcoming! Charges of harassment and slander await if you don’t comply!

A big topic of discussion on this week’s episode focuses on the recent Zcash launch, and why the guys think the cryptocurrency is a scam. While Chris and Junseth didn’t spend too much time scam-busting, they made some hard-hitting points against Zcash.

The cryptocurrency community has been hyping Zcash for months, and when it finally launched, markets went wild.

Initially, the coin exceeded $5,000 USD per coin — with a very limited number of coins available on exchanges — putting Zcash into the spotlight.

Popper covered a brief history and overview of Zcash leading up to its release, detailing the level of support developer Zooko Wilcox and his team received from activists and scientists at Johns Hopkins University and MIT. Popper also noted the $3 million in funding the company received from Silicon Valley investors.

However, Chris and Junseth aren’t convinced. The eternal skeptics, the duo raised several questions about the legitimacy of Zcash.

To find out why the guys think Zcash is untrustworthy, you’ll have to listen to the podcast on SoundCloud. The episode covers a lot of other interesting topics as well, including a discussion on the Crypto Cannabis Conference, and whether or not Andreas Antonopoulos is a homo.

Listen to the episode in full below: