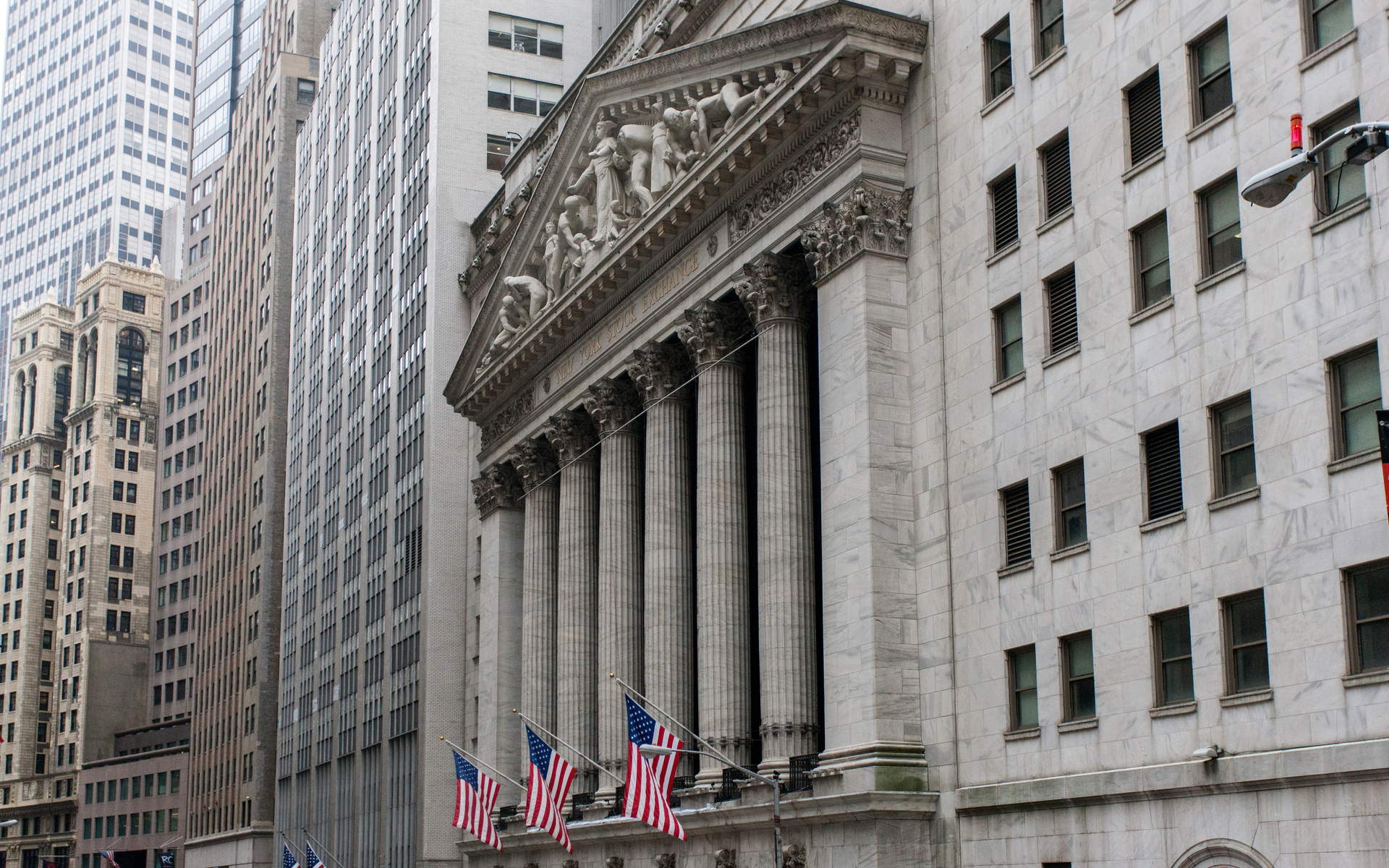 Jeff Sprecher, Chairman of the New York Stock Exchange, stated his belief in the future existence of bitcoin and cryptocurrencies. Answering the question, ‘Will digital assets survive?’ he said, “The unequivocal answer is ‘Yes’.”

In Need of Reassurance

Following yesterday’s news that Allianz’s Chief Economic Adviser is vouching for the longevity of bitcoin, NYSE Chairman, Sprecher, has stepped in to back him up… at the same conference, no less. Quite why everyone at this conference needs so much reassurance is unclear.

Sprecher made the statement at the Consensus conference when answering a question regarding the 80 percent BTC price [coin_price] drop from last year’s highs. He instead referred to the larger question of critics, regarding the future survival of digital assets.

After stating that the answer to this question was unequivocally ‘Yes’, he added, “As an exchange operator it’s not our objective to opine on prices.”

‘Bitcoin has lived in a swamp and survived’

Sprecher went on to say that despite not having the best technology, bitcoin would still likely emerge as the benchmark for digital assets.

“Somehow bitcoin has lived in a swamp and survived… There are thousands of other tokens that you could argue are better… yet bitcoin continues to survive, thrive and attract attention,” he explained.

He likened it to the Dow Jones Index, which is not a great representation of the economy, but is still the most used indicator. Sprecher:

Of course, Sprecher is also CEO of the NYSE parent company, Intercontinental Exchanges (ICE). ICE are key investors in the much-anticipated Bakkt bitcoin futures platform, and Sprecher is married to the Bakkt CEO. So it’s not entirely surprising that he sees a future for bitcoin.

So lets support that statement with some data from Tom Lee, co-founder of Fundstrat Global. He tweets that bitcoin wallets have grown from 5 million to a potential 5 billion plus. And with over four percent now owned by institutional investors, bitcoin is becoming an asset class.

As Lee says, “Bitcoin is not broken.”

A reminder that as painful as the #cryptobear market has been, and as it feels like the whole space is getting massacred, Bitcoin is not broken.

Do you agree that Bitcoin is here to stay despite the recent price drop? Share your thoughts below!