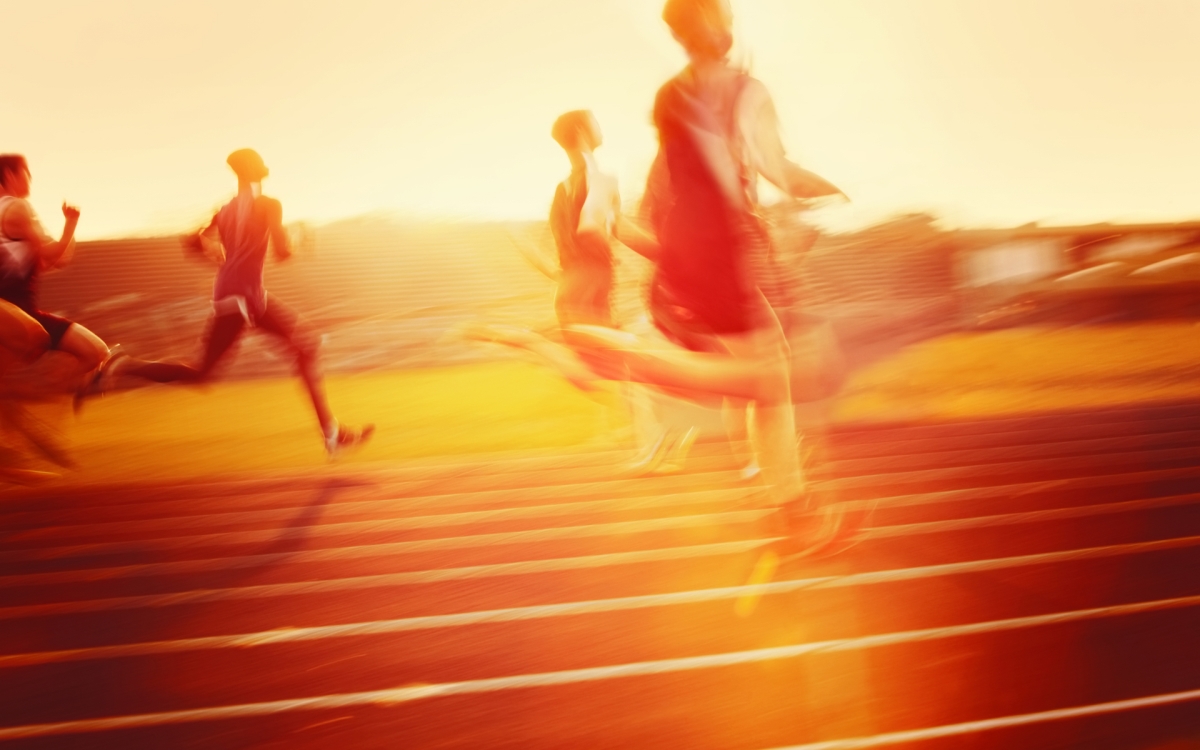 The percentage of blocks that are signaling support for Bitcoin Unlimited has surpassed Segregated Witness, making it the most popular scaling solution at the moment.

Scaling is the most important and pressing issue in Bitcoin at the moment. The current block size capacity allows for three to seven transactions per second to be made in the network. With many blocks getting close to being full, the Bitcoin network will soon be unable to support its growing user base, which means that users may be subject to larger-than-usual fees or delayed confirmation times. 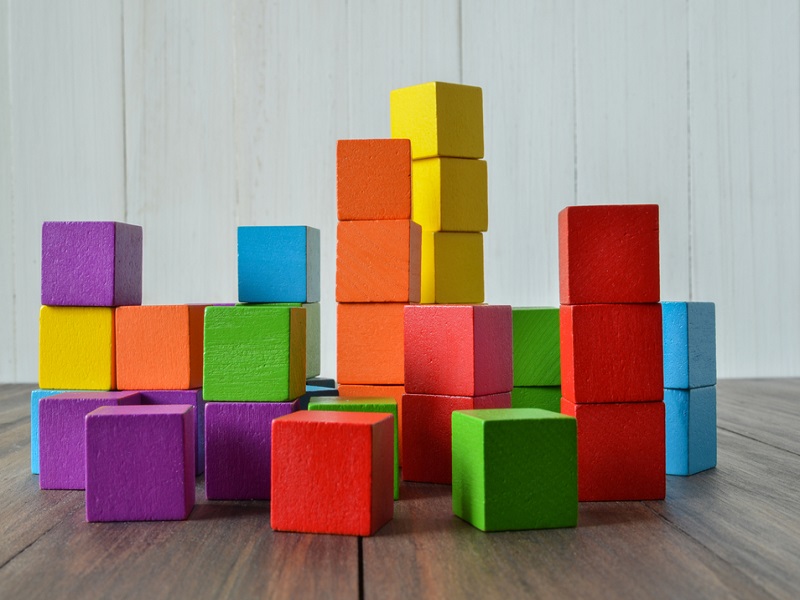 As so, there are currently multiple solutions being put forward on how to increase the transaction capacity of Bitcoin moving forward. The two front-runners are Segregated Witness (SegWit) and Bitcoin Unlimited. These two options, although close in popularity, differ greatly from one another and represent the opposing sides of the ongoing block size debate.

While the SegWit update got a lot of media attention and was quick to capture the support of multiple mining pools and other services, the percentage of blocks mined that are signaling approval for SegWit has stagnated around the 25% mark and has been slightly dropping in the past few weeks.

Bitcoin Unlimited, however, has been gaining support throughout these last weeks and has just overtaken SegWit into the lead. This change could become a pivotal moment for Bitcoin, as SegWit supporters may flock to the most popular solution in the hopes of ending the block size debate once and for all.

It’s worth noting that the opinions on this subject differ not only within the community but also among the companies that provide Bitcoin services such as mining pools, exchanges and wallet providers.

Many of the leading services in the industry have planned or are currently supporting the SegWit update. These include services like Blockchain.info, Ledger Wallets, Electrum, OKCoin, Bitfinex and Coinfloor. Some of the most popular pools like BitClub, BTCC and Bitfury are also signaling their support for SegWit.

In contrast, companies that support the Bitcoin Unlimited protocol have not been as vocal on the subject. However, it is possible to see that large mining pools like Bitcoin.com, BTC.TOP,  ViaBTC and SlushPool are currently supporting Bitcoin Unlimited, with the latter, Slush, actually supporting both solutions.

We can see in the “Bitcoin Blocks” chart below that the support is dropping, not only for SegWit but for Bitcoin Core as well. While Bitcoin Unlimited continues to gather supporters, despite the bug that recently caused Bitcoin.com to mine an invalid block. 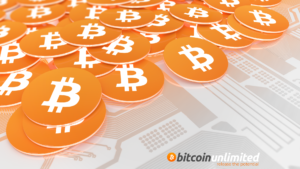 Users can indicate a preference on the block size issue, and direct their node to only relay blocks below their preferred size, thus hampering the distribution of larger blocks across the network.  This gives a “voice” to all participants of the network and not just miners.

Nevertheless, this approach has raised some centralization concerns, given that the decisions in the network could be driven by a small group of users who control a significant portion of the economic power in the network.

Segwit is an update, among other things, allowing the witness data contained in each transaction, also known as a digital signature, to be removed from the transaction itself and to be moved into what is called an extended block, allowing transactions to be smaller, thus increasing the transaction capability in the network.

In order for either Bitcoin Unlimited or Segwit to be approved, 95% of the nodes in the network must signal their approval, which can be done for the latter by running Bitcoin Core’s latest version.

Bitcoin is not the only blockchain currently trying to implement SegWit. Litecoin is currently having a similar vote, where currently 2.4% of the network is signalling their support for the update.

What do you think? Could Bitcoin Unlimited become the future of Bitcoin? Or can SegWit recover its popularity and reach the 95% threshold?