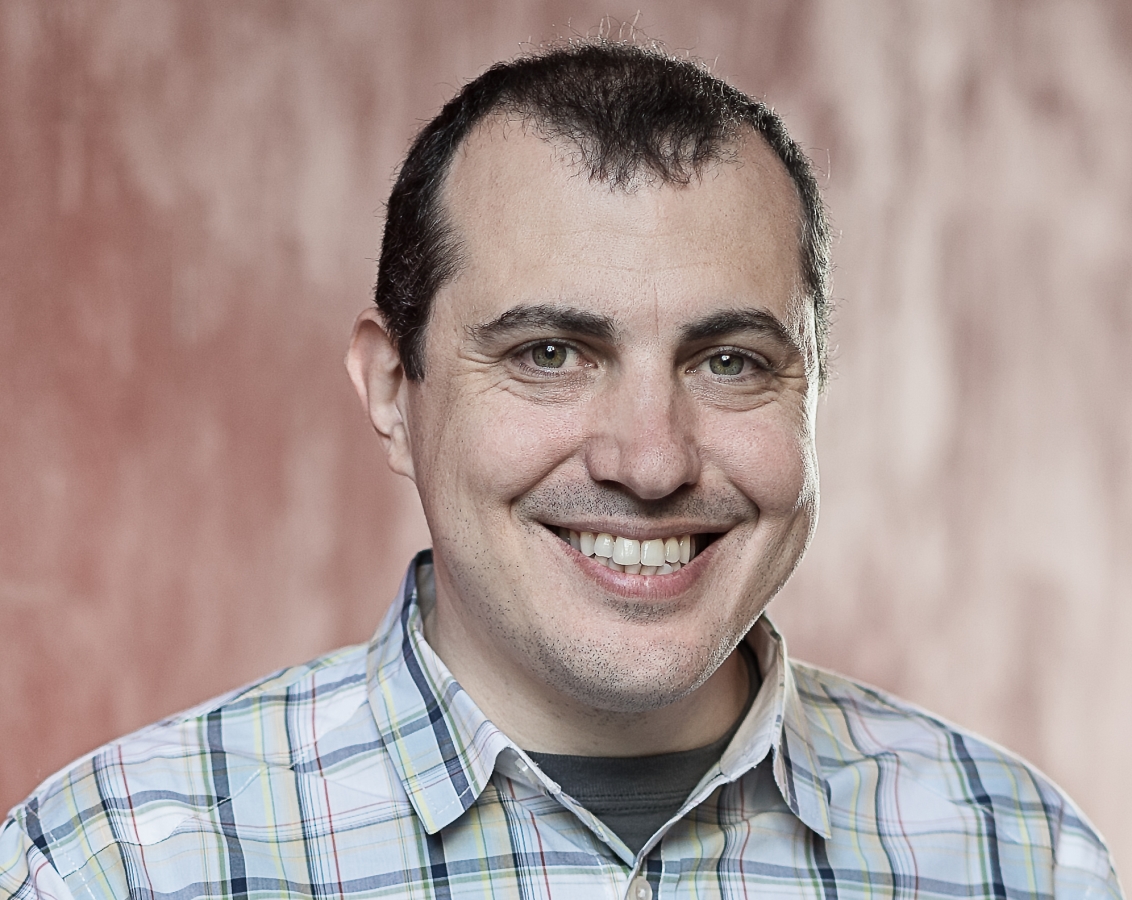 Andreas Antonopoulos has warned about Bitcoin Unlimited’s system of consensus and the dangers of a hard fork.

In his latest Q&A session at the Singapore Management University Bitcoin and Ethereum meetup, the veteran commentator highlighted how BU “doesn’t change the rules” but “sets the rulers, who will then get to change the rules.”

“…That is a very dangerous thing to do in Bitcoin, especially if it’s done as a contentious hard fork,” he said.

While Bitcoin’s best-known names have stated ever more explicitly on which side of the fence they fall, businesses – and especially exchanges – are already making contingency plans in the event a fork occurs.

A group of major exchanges announced a week ago Friday that they would treat a BU fork as a “new asset” with a new ticker. Two exchanges – Bitfinex and yesterday HitBTC – are offering BTC/BTU trading pairs prior to any fork going ahead.

Antonopolous, who has previously stated his belief in Segregated Witness, said in no uncertain terms that each Bitcoin user should exercise their free will in selecting which path to support.

“Form your own damn opinion,” he began. “I am no more an authority that you should listen to than anyone else; this is not a system of belief where I say ‘FC Barcelona’ and you say ‘yeah!’”

He went to on reiterate why he personally believes SegWit should be implemented over the alternatives, including Bitcoin Classic and XT.

I think SegWit should be activated now because it solves a number of different problems; it’s the best-tested solution that exists… I used to think that big blocks would be better… and I ran Classic and XT to evaluate which worked better.

On the subject of the former, Antonopoulos unusually signaled a display of support.

“If the choice were SegWit versus Classic, I might say, ‘A year from now, we could also do a bump through Classic,’” he added.

The weight of the scaling issue has meanwhile kept Bitcoin below the $1,000 mark for the first time in several months.

Bitcoin Unlimited proponent Jihan Wu most recently gave a fatalistic appraisal of the tension between Core and BU, saying there was “no way to reconcile a societal divergence.”

“That’s if both sides of the divergence are unwilling to compromise and behave in a way that falls short of their agreements,” he said.

What do you think about Andreas Antonopoulos’ latest comments on scaling? Let us know in the comments below!