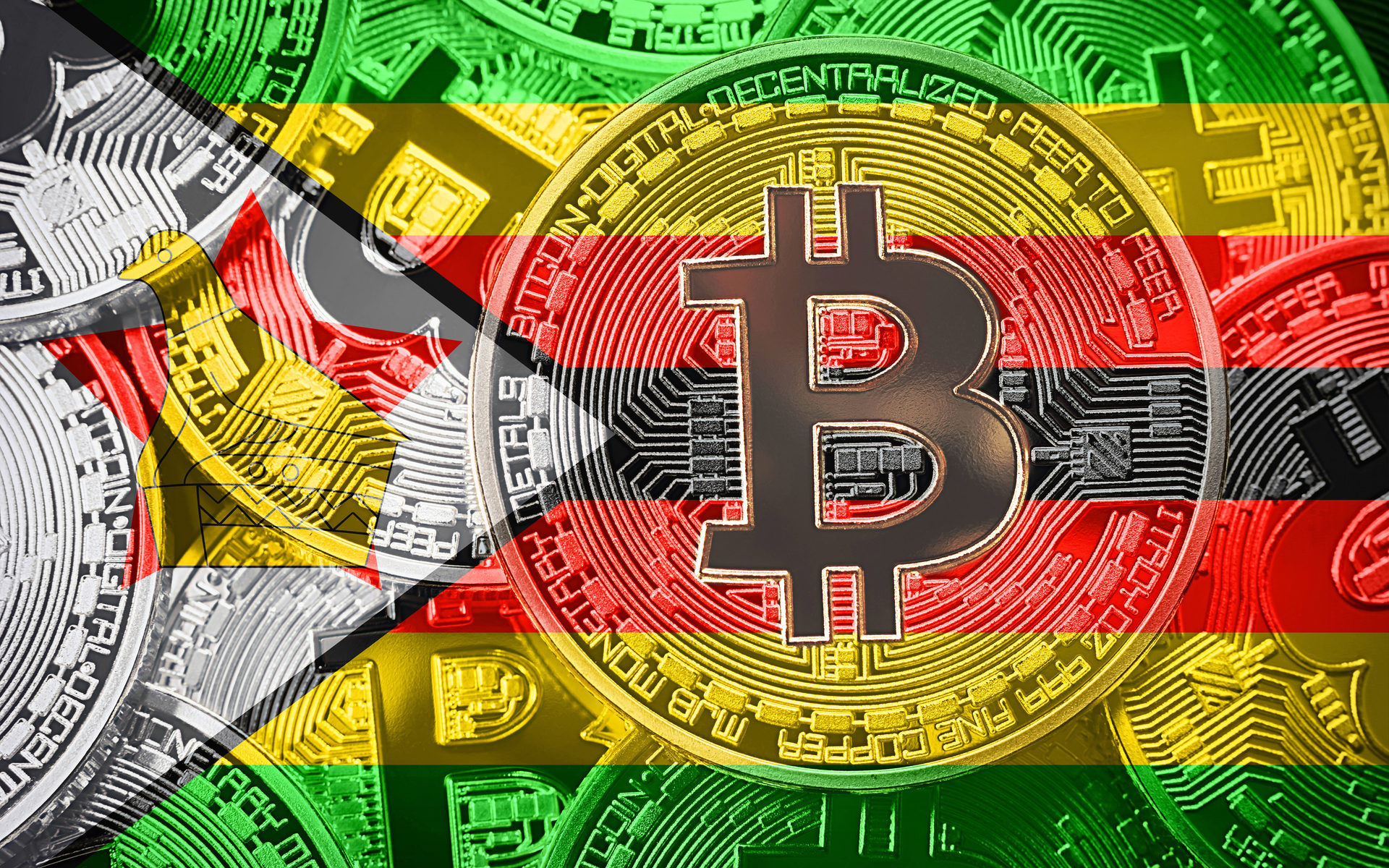 Bitcoin Use Soars in Zimbabwe After Foreign Currencies Ban

Peer-to-peer Bitcoin exchange of LocalBitcoins has continued to soar after the Zimbabwe government implemented a ban on foreign currency transactions.

As reported by Quartz Africa, Peer-to-peer Bitcoin transactions in Zimbabwe recently reached a new high after President Emmerson Mnangagwa reinstated the Zimbabwe dollar. The ban also prohibits the settlement of local transactions in the British pound, South African rand, the US dollar, and other foreign currencies.

In 2006 Zimbabwe underwent a brutal period of unprecedented hyperinflation and by 2009 Zimbabwe had phased out the Zimbabwe dollar and introduced a multi-currency system. While utilizing a system reliant on foreign currencies eased hyperinflation, it also led to the government losing control of monetary policy.

The new foreign currency ban is an attempt to limit the effect of workers’ unions which are petitioning the government for salary payments in foreign currency and in late 2018 the government also banned all local banks from processing Bitcoin transactions. As the policy takes effect, local prices for Bitcoin have risen tremendously and most cryptocurrency users prefer to use EcoCash, a mobile payments platform, for conducting trades within Zimbabwe.

Currently, Zimbabwe is one of the most active markets for cryptocurrency-based commerce and Zimbabweans prefer the digital asset as a stable store of value instead of the Zimbabwe dollar which is notorious for its hyperinflation and difficulty to use.

What we are seeing is that there is a lot of demand for Bitcoin and there is little supply compared to demand so all the activity in Bitcoin which we are seeing in happening on dark markets instead of exchanges.

As reported by Bitcoinist last week, the introduction of the foreign currency ban on June 24th caused local Bitcoin prices to rise to $76,000 per coin which was 580% higher than the $11,000 price on this date. To say the least, Zimbabweans are far from pleased with the new policy and SureRemit director Olaoluwa Samuel-Biyi said:

Cryptocurrency is the digital version of old Swiss Dinar: The unstoppable money circulating without the government’s consent. Watch Bitcoin usage and prices spike in Zimbabwe, where, like everywhere else, “the full faith of government” is just economic jargon.”

Do you think Bitcoin prices will continue to rise as Zimbabwe bans foreign currency transactions? Share your thoughts in the comments below!