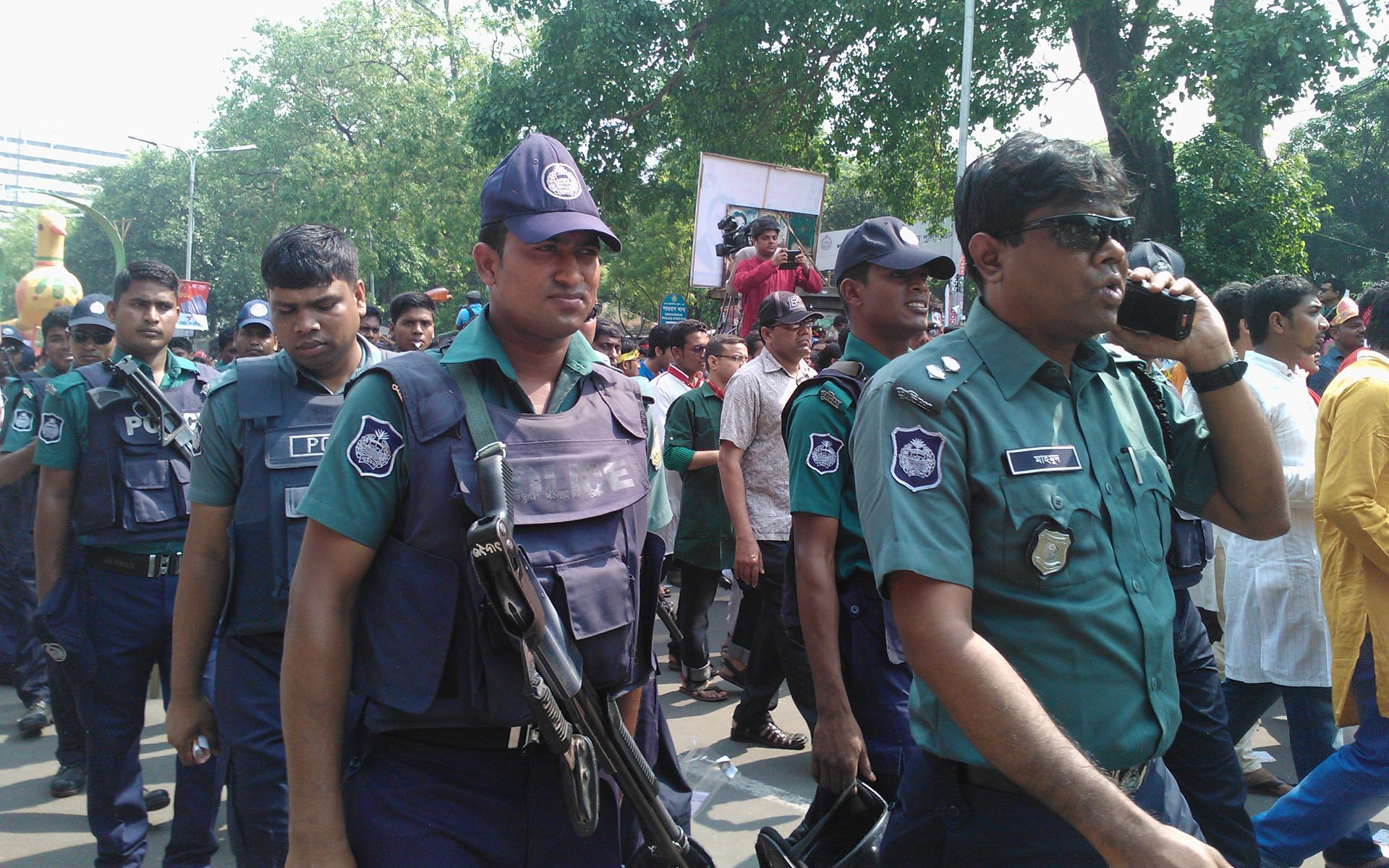 Law enforcement in Bangladesh is actively hunting down users of Bitcoin as the use and trading of the cryptocurrency is still illegal in that particular country.

Cryptocurrency advocates have it pretty easy in Europe and North America. We worry about exchange rates, whether to sell off or hodl, and the ongoing up-and-down of crypto prices. At least we don’t have to worry about the police knocking on our door just for engaging in cryptocurrency. Such is not the case in Bangladesh where the police are hunting Bitcoin users.

Bangladesh Bank, the country’s central bank, is warning other commercial banks to be leery of people using the daddy of cryptocurrency. The reason is that, despite the massive popularity enjoyed by the virtual currency, the use and trading of Bitcoin is still illegal in Bangladesh.

A high-ranking official of the central bank says that a report dealing with cryptocurrencies will soon be sent to the Ministry of Home Affairs. In the meantime, the use of virtual currencies is being monitored by the Foreign Exchange Police Department and other government agencies.

The government of Bangladesh is warning people not to make transactions with Bitcoin, and the central bank says that the virtual currency is not legal tender anywhere in the world. However, such is not the case as Japan has recognized Bitcoin as a legal means of transaction.

Law Enforcement on the Prowl

An official with the BFIU states:

Banks and other financial organizations of the country have been ordered to maintain a strict vigil on cryptocurrency trading. A circular will soon be sent out detailing the matter.

There is no way to purchase these currencies legally through banking channels. Cybercrime investigators are working on the matter.

We have already located a few bitcoin users, and are on the hunt for more, along with a few web pages which are being checked for authenticity. Investigating cryptocurrency trading is a complex matter.

While the use of cryptocurrency is illegal in Bangladesh, such a circumstance has done little to dampen enthusiasm for it. While the government of Bangladesh is cracking down on crypto users, it does plan on actually implementing its own virtual currency sometime in the future.

This was made clear by comments made by an advisor to the Bangladesh Bank during the Digital World 2017 conference. The advisor, S K Sur Chowdhury, said;

A combined committee will be formed with officials from the central bank as well as government and non-government financial organizations. It will figure out how to create and implement Bangladesh’s digital currency.

As for now, it’s probably best for cryptocurrency enthusiasts in Bangladesh to keep an eye out and be wary, lest they be scooped up by the police.

What do you think about Bangladesh using police to crack down on cryptocurrency users? Is this a sign of fear by traditional economic institutions? Let us know in the comments below.