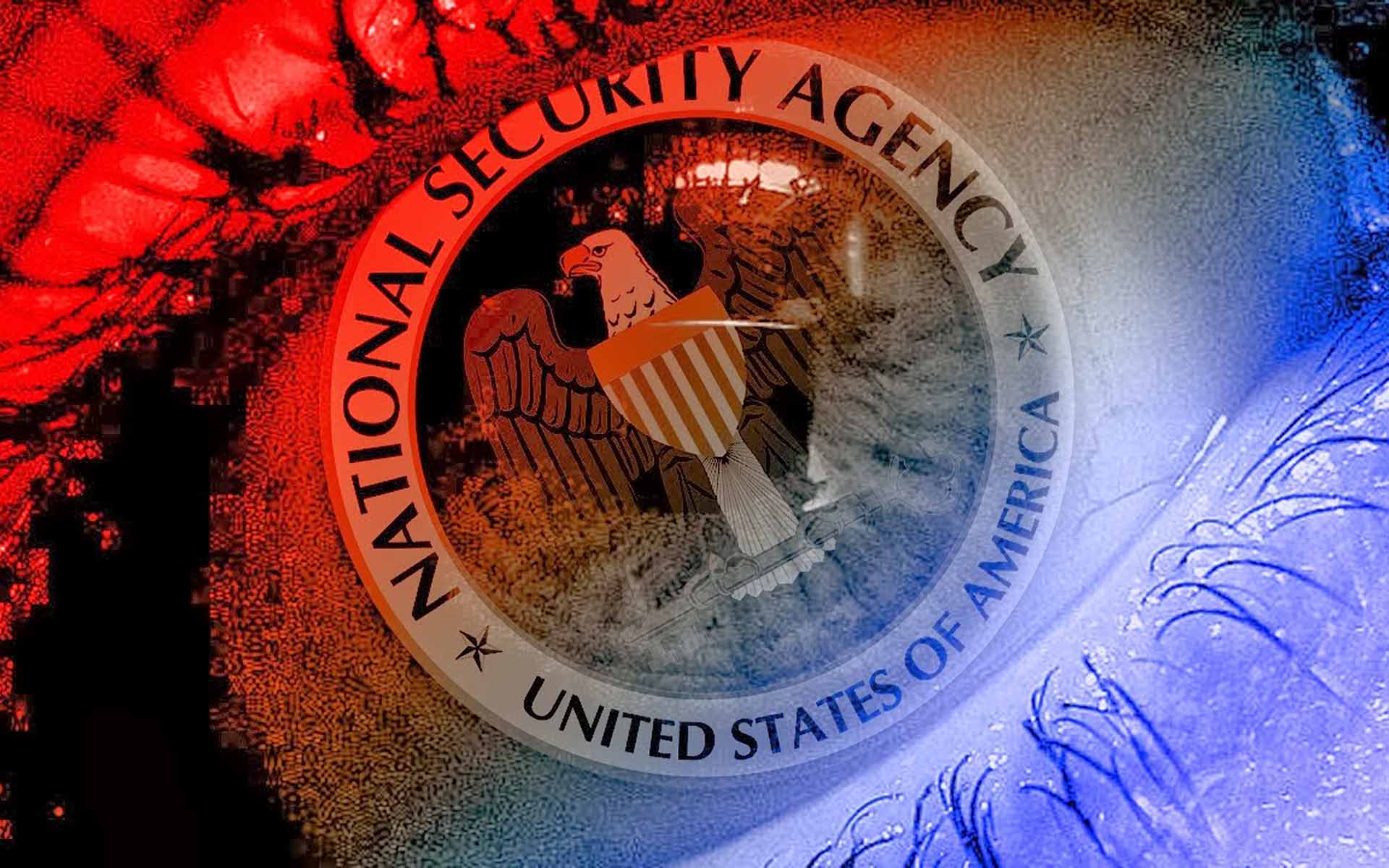 Classified US NSA documents made public by whistleblower Edward Snowden go on to expose that the agency was keeping tabs on users of Bitcoin and Liberty Reserve. The activity seems to go back to as far as 2013 according to the reports. 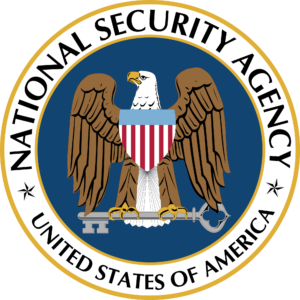 Recently reported classified documents, leaked by none other but Edward Snowden, suggest that the United States’ National Security Agency (NSA) was, in fact, eyeing on bitcoin users worldwide. The report has surfaced back in March 2013 and, as if it’s taken out of a classic spy movie, contains code names, numbers, blacked-out lines and all the “James Bond” goodies.

SSG11 Analysts have found value in the MONKEYROCKET access to help track down senders and receivers of Bitcoins (a decentralized digital currency system, wherein the units are known as Bitcoins or BTC.) (SNM)

That’s how a top-secret NSA entry looks like if you’ve ever wondered. More importantly, the NSA has collected personal information such as some Bitcoin users’ internet activity, password and username information and MAC address as outlined in a memo from March 29, 2013. 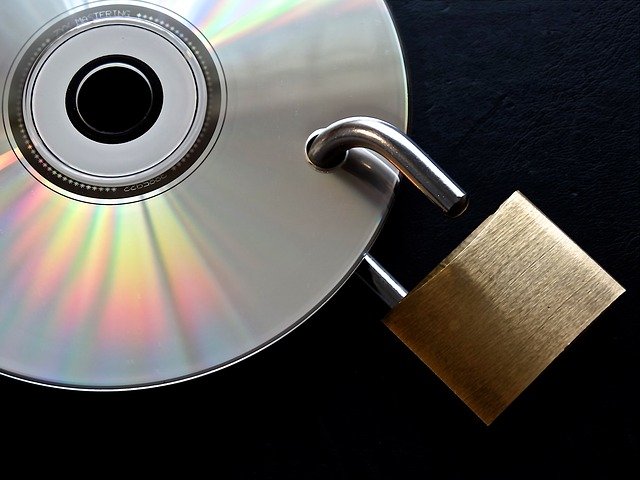 While one of the main and fundamental functionalities of the blockchain is to serve as decentralized, distributed public ledger, these principles seem to elude the NSA. It seems that its ability to obtain highly sensitive information such as personal private passwords and usernames are consequential of their ability to siphon traffic from the Internet itself.

As per the reports leaked on project “Oakstar”, the agency was enabled to monitor communications by harvesting internet data transferred along fiber optic cables.

And while Bitcoin seems to have been the priority target of the NSA, Liberty Reserve didn’t go unnoticed either. Even though it was officially headquartered in Costa Rica, the website was charged with running a “laundering” scheme worth $6 billion, resulting in 20-year incarceration conviction for its founder from Ukraine. It happened just 2 months after the dates cited in the March 2013 NSA report leaked by Snowden.

And while the dates might be a simple coincidence, the leaked documents suggest that the government is trying to tighten its grips on the overall blockchain movement. Yet, the cryptocurrency community seems incentivized actions of the kind to further distance themselves from currently existing centralized financial systems.

Do you justify the NSA using its unparalleled capabilities for spying on cryptocurrency users? Or do you think it’s an unnecessary involvement in your privacy, directly contradicting the core fundaments of the blockchain?