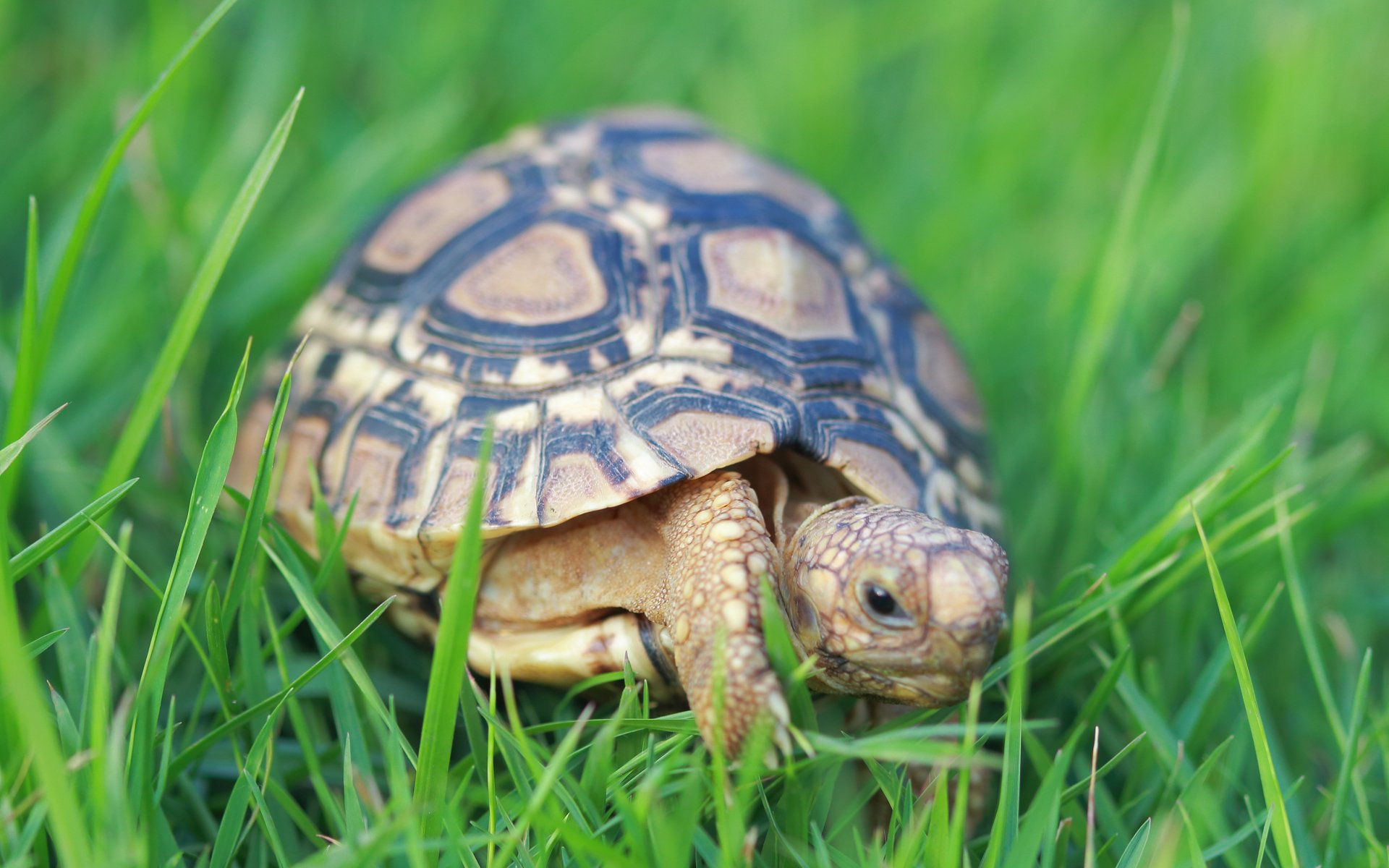 A Medium post by developer and interviewer Nodar Janashia September 5 had highlighted that Bitcoin’s token velocity, neatly described as “the frequency at which the same unit of a token is used to process on-chain transactional value,” would likely drop significantly versus 2016 and 2017. 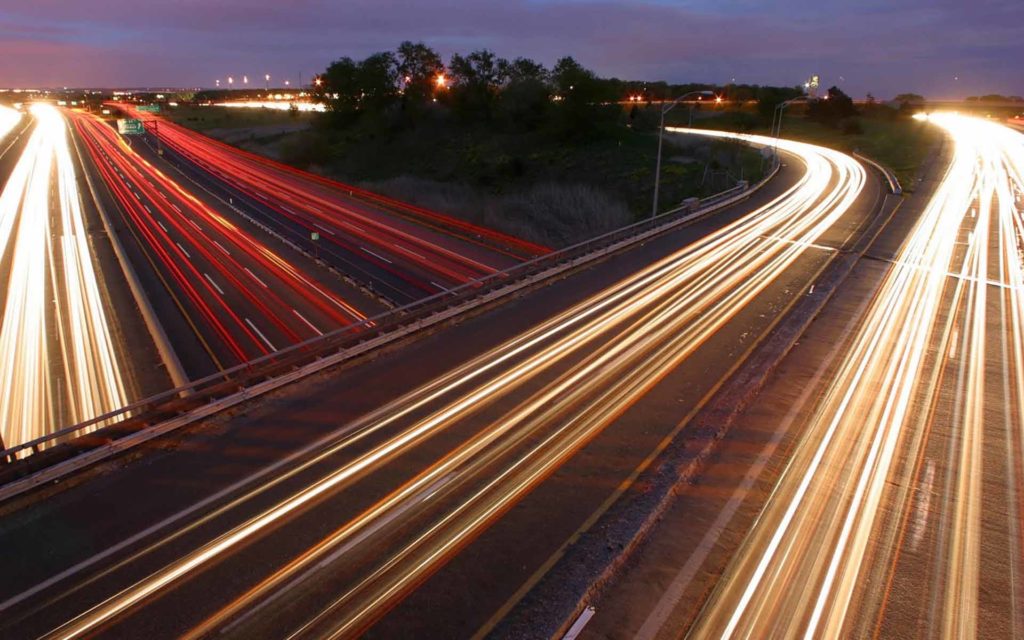 This tells us that each bitcoin that is in circulation has changed hands 6.5 times in order to process $58 billion worth of transactions.

He noted that this figure was not strictly accurate given the portion of the Bitcoin supply, which never moves and thus has a velocity of zero.

“If the number of speculators is increasing at a faster pace than the number of actual users, it shows us that most people don’t want to use bitcoin as a transactional medium,” concluded Janashia.

Nonetheless, with a more inactive supply following price declines which began in late 2017, concerns could arise that usage – and hence investor confidence in Bitcoin – were waning. This is not so, Burniske commented on the findings, arguing that they were on the contrary “expected” from a go-to reserve asset.

“With a reserve currency, as confidence falls market wide more people will hold onto the reserve asset (in this case, [Bitcoin]), dropping its velocity,” he said in a series of tweets Friday.

…Non-reserve currencies tend to be the opposite: as confidence falls, velocity accelerates as people try to get rid of the asset before it loses more value.

As Bitcoinist previously reported, research this year has also focused on Bitcoin’s overall trading versus investment trends, identifying a roughly 50/50 split in user habits between the former and latter as of June.

What do you think about the Bitcoin velocity analysis? Let us know in the comments below!