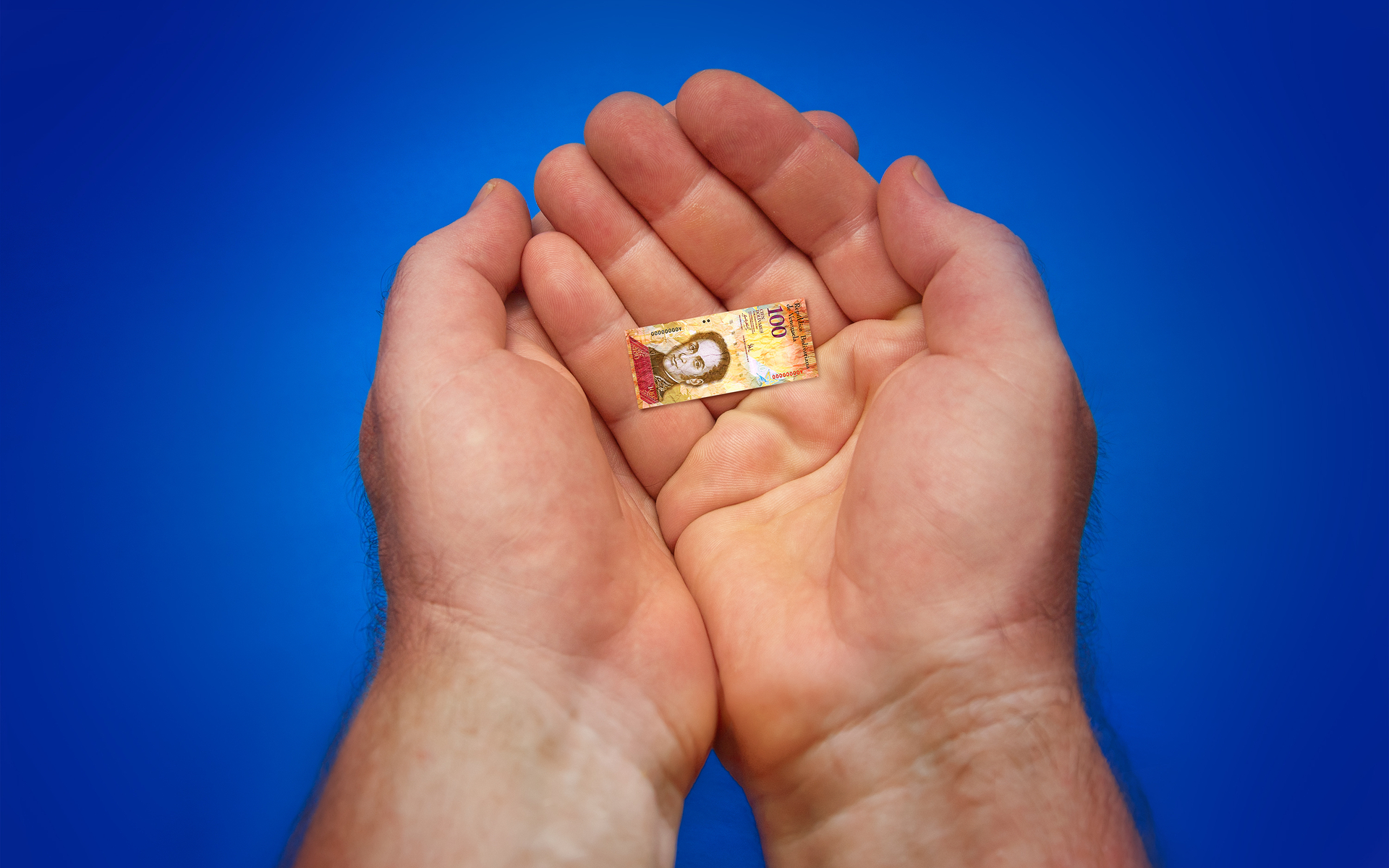 Travelers who use Destinia to make their travel reservations can now only pay in bitcoin. The company has made the decision after witnessing the impact of the free-falling Venezuelan economy. 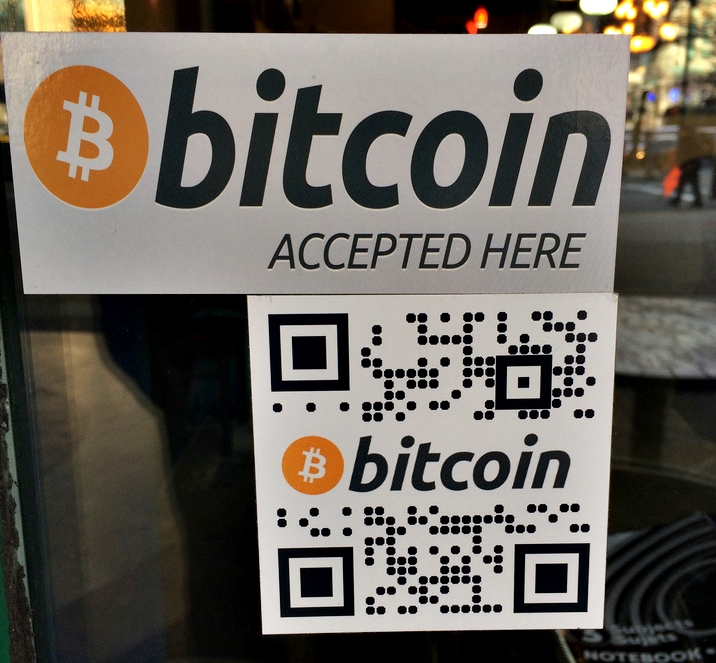 “The economic situation in Venezuela is ever more complicated,” the company explains. “Given the increasing restrictions faced by Venezuelans, Destinia has decided to operate exclusively in Bitcoins in order to further facilitate reservations by local travelers.”

Destinia’s business experienced healthy growth of 34% this year, though Venezuela is not the primary market. The most sought after destinations are Madrid, Havana, Isla Margarita, and Varadero along with popular air routes from Caracas to Madrid, Santiago, Cumana, and Mexico City.

The head of the transport department at Destinia, Víctor Oliva said:

Venezuelans not only have problems leaving the country but also problems paying [to leave the country] by credit card because they can only do it in local currency. Prioritizing ‘bitcoin’ as a payment currency can be an aid […].

A Hedge Against Hyperinflation

Since August 2014, Venezuelan bitcoin exchange Surbitcoin has also seen a surge in cryptocurrency users from 450 to over 85,000. It is a clear indication that Bitcoin is being increasingly favored over the free-falling Bolivar. 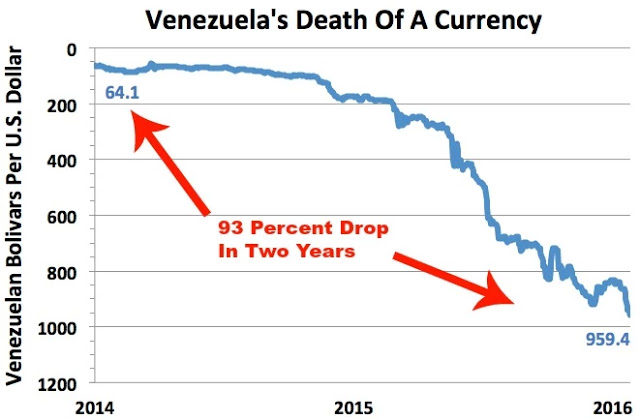 The rapid inflation has made the Bolivar less appealing for primary transaction use. Hence it is possible that more companies will follow Destinia, shunning the Bolivar and its decreasing market value. Bitcoin, on the other hand, has been the best performing currency once again in 2016, proving that it can not only retain its value, but even boost profits for savers.

Venezuela was once one of Latin America’s richest countries, with natural resources such as oil. However, over the decades, the economy and political crisis have worsened to the point where Venezuelans are leaving the country. Last year alone, more than 150,000 Venezuelans have fled the country in search of a better future elsewhere.

Given the fact that Destinia has been accepting bitcoin since 2014, while noting that Bitcoin users pay more than other customers, its transition to bitcoin-only is probably not a surprise. Now, Bitcoin may have not only saved the agency’s business, but is also enabling people to travel freely.