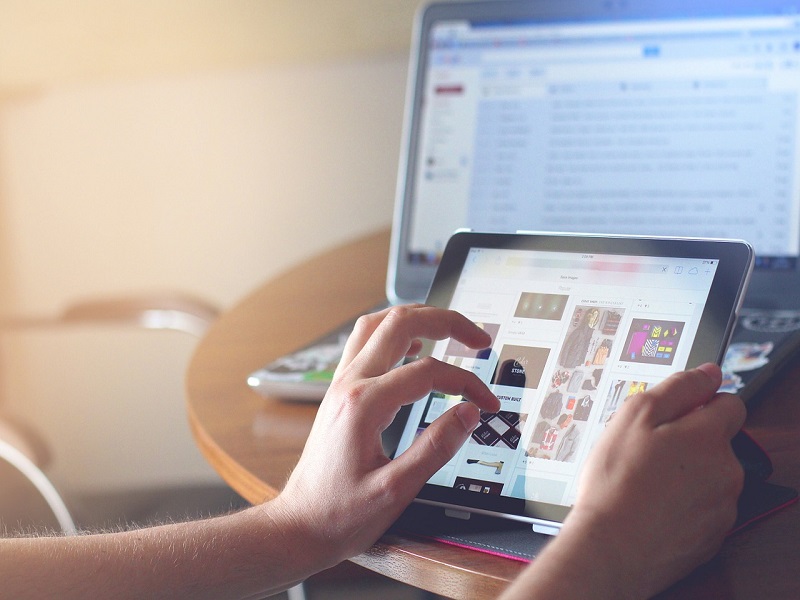 A recent downgrade of Google noted that their advertising model was being potentially threatened by companies that will offer “paid attention” services to users.  Could this rising attention economy be the silver bullet that digital currencies need?

Why Is the Attention Economy Important?

A recent analyst report by James Dix ad Wedbush Securities downgraded Google, warning of a future in which search as we know it is will no longer the “cash cow” that Google has controlled for years.  His report focuses on what he calls, “The Four Horseman of the Search Apocalypse.” Dix points out the following:

“Digitizing commerce and advertising is easing targeting of self-identified consumers and consumer control of [internet]-delivered ads, and thus user-priced attention gateways. To target the market of people in the market, conditioning “paid attention” on purchase could often substitute for search advertising. Payments innovations should facilitate more seamless settlement of incentives.”

Dix also notes that Apple can be the right threat to Google, as they’ve filed a patent for a mobile wallet services that pays users to look at advertising.  It’s a fair point, as most people hate to watch ads and thus, we’ve seen the rise of ad blockers.

But is Apple the real threat, or will there be digital currency innovation that will harness what’s known as the “attention economy”? 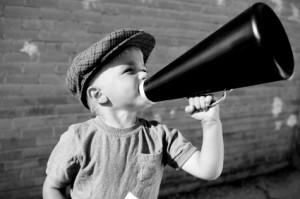 In 1971, Nobel laureate Herbert A. Simon wrote: “What information consumes is rather obvious: it consumes the attention of its recipients. Hence a wealth of information creates a poverty of attention and a need to allocate that attention efficiently among the overabundance of information sources that might consume it.”

Put simply by Matthew Crawford, “Attention is a resource—a person has only so much of it.” So, why shouldn’t they be paid for it?

Every day, we find Facebook and Twitter utilizing the attention economy, monetizing it for their benefit (and yes, their shareholders as well).  This is a powerful concept and is in fact, something that writers such as Goldhaber and Franck wrote about last century when they speculated that “attention transactions” could replace financial transactions as the focus of our economic system.

Are digital currencies and the innovators behind them holding the secret on how to capitalize on this “attention economy”?  The ability to do micropayments easily with bitcoin and the integration of this technology from companies such as SatoshiPay can be one way.  The integration of bitcoin payments into browsers can be another way.  An existing social messaging app by the name of GetGems provides rewards in the form of virtual currency, called Gemz for doing the daily things that a user does each day – watching ads, encouraging friends to sign up and just being part of the social network.

Yes, the search model is changing, but the winners in this may not be the usual suspects (Apple), because they have a patent application, but by real innovators who believe that people, not companies, should be the only ones who benefit and profit from using an app.  For those in the digital currency world, it’s in their DNA, and they will be the most likely to do it right.

What do you think?  Who will be the real winners when users get paid to watch ads? Let us know in the comments below.