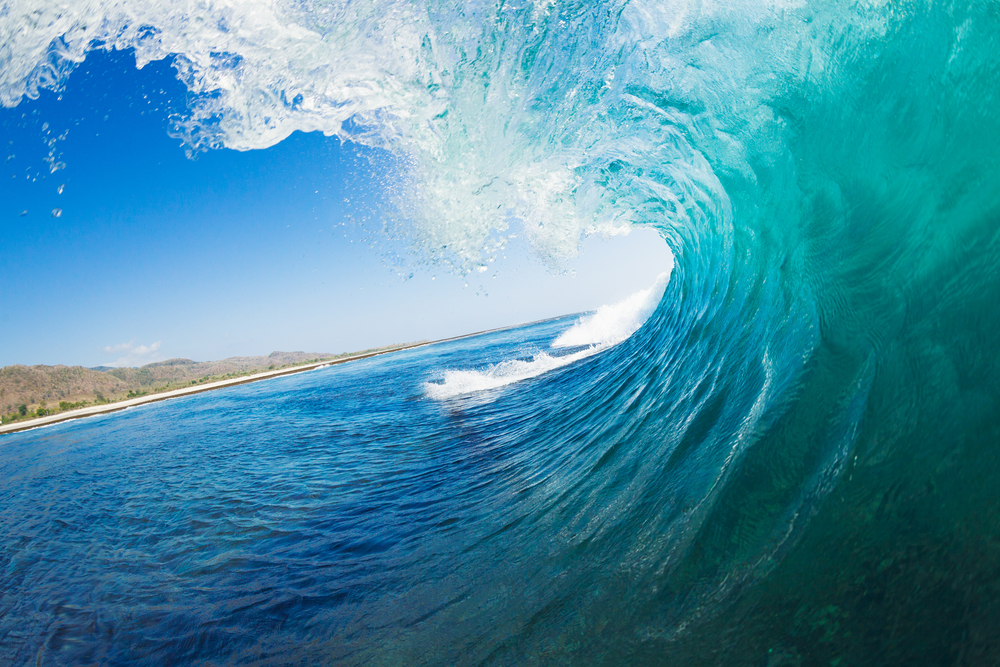 Bitcoin bears should prepare for its price to drop towards $12,000.

The bearish analogy borrows evidence from an eerily accurate fractal on the cusp of repeating for the third time since March 2020. The said pattern is an upside parabola. Bitcoin ascends every time while treating it as support. The cryptocurrency then breaks below it, only to find a credible support level later.

From there, Bitcoin consolidates sideways while also treating the parabola’s peak as its resistance level. The cryptocurrency eventually breaks out of the range, forms another upside parabola, and repeat. Only this time, the previous resistance flips into support.

As a result, Bitcoin now has two complete fractals: ‘Wave 1’ and ‘Wave 2.’ And now, it is halfway through completing the third one, dubbed as ‘Wave 3.’

The trade outlook is evident in the chart above. Bitcoin maintains support above bullish Wave 3. A high selling sentiment ensues at the top levels that cause a price correction. Bitcoin breaks below Wave 3 and sets its downside target towards at least $12,153, which is the top of the previous wave – and now serving as support.

Nevertheless, the cryptocurrency finds a credible price floor at $12,153.

The level prompts traders/investors to reposition their bullish targets. As a result, they accumulate Bitcoin while setting their initial sell-off level at $13,845, the top of Wave 3. Traders then eye an extended consolidation between $12,153 and $13,845, followed by an upside breakout move that forms Wave 4.

The apprehensively possible consolidation phase expects to come ahead of the November 3 presidential election. As covered earlier, uncertainty over the outcome of the Donald Trump vs. Joe Biden standoff has kept investors cautious about putting all their money in risky, as well as safe-haven assets.

One day, the market is going upward, only to see it correcting lower the next day. There is a short-term bias conflict that depends on how the election plays out. Part of the reason is the long-delayed stimulus deal. Both the Democrats and the Republicans have entered a political deadlock over the release of the next coronavirus fiscal relief.

Bitcoin traders are watching the developments in the US political space closely for the very same reason. The cryptocurrency surged by more than 200 percent after the first fiscal aid of roughly $3 trillion. That itself serves as a fundamental fractal, suggesting a big Bitcoin rally would follow once the US chooses its president.

Technically, Bitcoin could form ‘Wave 4’ after the election, flipping $13,845 into a support level.

Despite strong fundamentals, a misbalance in the long/short ratio of Bitcoin derivatives risks putting bulls on the wrong side of the trade. A surprise sell-off led by whales could end up liquidating long positions, thereby causing further panic-selling across the market.