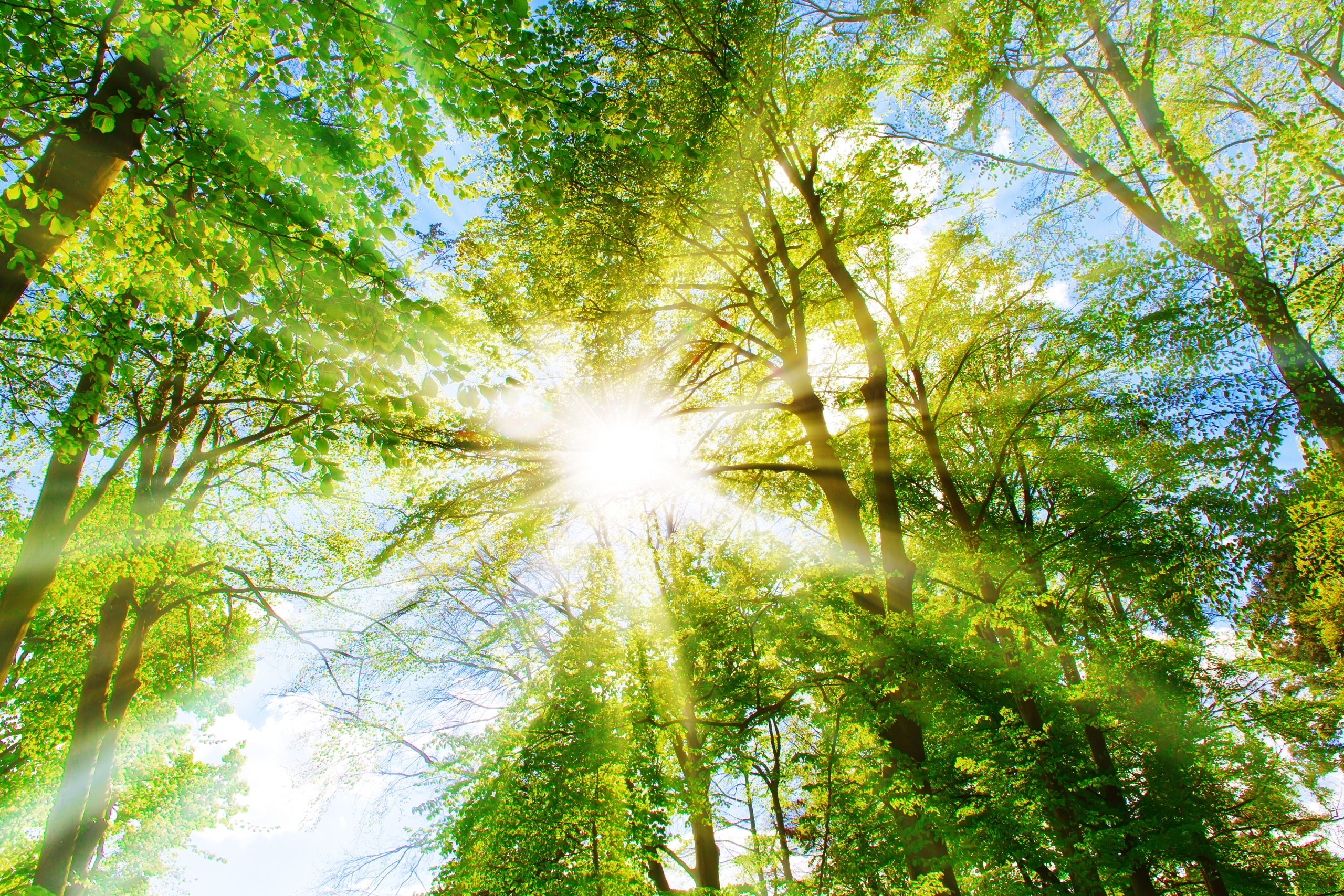 Bitcoin underwent a strong drop last week after peaking at $19,956 at the turn of the month. The cryptocurrency fell as low as $17,600 on top exchanges, crushing the hopes of many investors that were expecting $20,000 to break.

But as the weekend has come about, Bitcoin bulls have taken back control of the cryptocurrency market.

While this is far from the green candle that many were hoping for, it was better than the “bearish engulfing” candle that previously occupied the Bitcoin chart.

Many are confident that a move toward $20,000 and beyond is likely, as long as the stock market and the U.S. dollar behave to some extent. There has been a decoupling between BTC and traditional markets as of late, though, which may further boost BTC.

Fundamentals Better Than Ever

The bullish reversal seen on Bitcoin’s chart comes as the fundamentals of the leading cryptocurrency have seemingly become more clear than ever.

Paolo Ardoino, CTO at Bitfinex, recently said that the BTC bull case will force global asset managers to “recalibrate their portfolios accordingly” in line with BTC:

As he said this, institutional investors have shown immense interest in Bitcoin.

MicroStrategy recently raised $650 million from institutional investors looking to acquire exposure to BTC and cryptocurrencies as a whole:

As the American business services said it would raise $400 million, the increased round size indicates strong reverse inquiry from institutional investors to acquire exposure to Bitcoin.

It may also show how the cost of money is extremely low right now due to easy monetary policy.