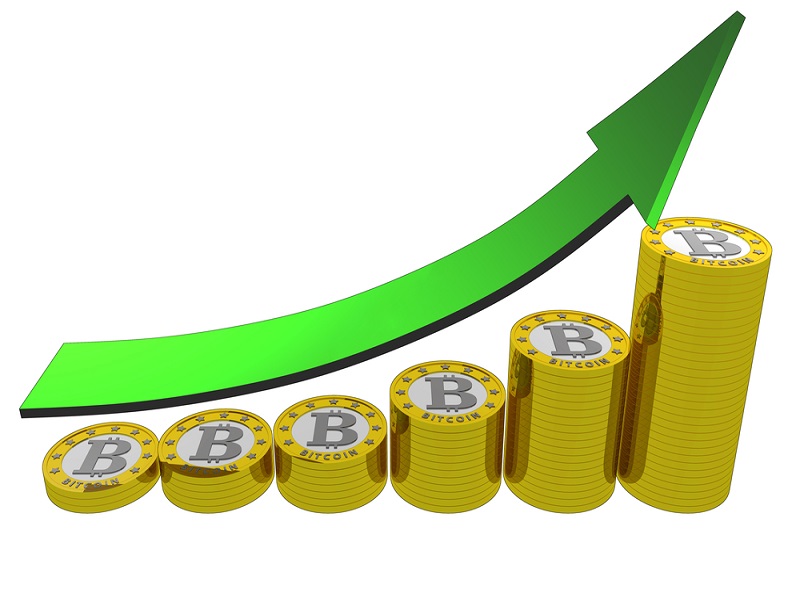 Being part of the stock market is not as fun right now as it was a few years ago.  Every day, a new financial disaster seems to be waiting just around the corner. After the trouble started brewing in China a few months ago, the Japanese stock market is the next one to plunge. The reason for this is simple: government bonds are going negative for the first time. At the same time, Bitcoin is looking more and more appealing as a way to diversify portfolios. 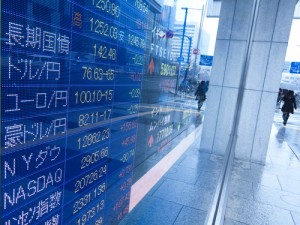 In this day and age, being involved in the financial sector with one’s money doesn’t make for a great experience. Every type of investment that seemed reasonably safe – for as far as that is ever possible is losing value faster than one can say “abracadabra”. No stock market appears to be safe from major plunges, and the Japanese market is no exception.

Earlier today, the Nikkei dropped a whopping 5.4%, which is just a sign of what is to come on the Japanese stock market by the look of things. To make matters even worse, Japanese government bonds went negative for the first time, as investors started pulling out their reserves and putting them into other assets.

As a result of this move, anyone who bought Japanese government bonds will be taking a financial loss by simply holding this asset right now. Until the yield of those bonds is back in the positive – or, at least, break-even – the Japanese stock market will remain very volatile. However, this is a trend taking place all over the world, and the ripple effect seems to be in full effect.

Truth be told, this loss on the Japanese stock market does not come as a big surprise. Both the US and European markets had taken several hits yesterday as well, and it only makes sense to see other markets follow that trend. The biggest “losers” in the market were Mitsubishi UFJ Financial Group and Nomura Holdings, both of whom lost close to 9%. 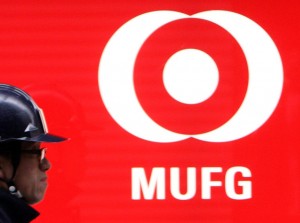 It is especially interesting to see the Mitsubishi UFJ Financial Group on that list, as this Japanese bank recently announced how they are looking into developing their digital currency. Whether or not this announcement has anything to do with the sharp drop remains unknown at this point, though.

Bitcoin remains one of the only safe bets remaining for investors. Granted, this popular digital currency can be quite volatile at times as well. But at the same time, Bitcoin is nearly the only asset with a potential for a value increase, whereas more traditional solutions are not even able to offer a return of investment these days.

What are your thought son the Japanese stock market right now? Let us know in the comments below!