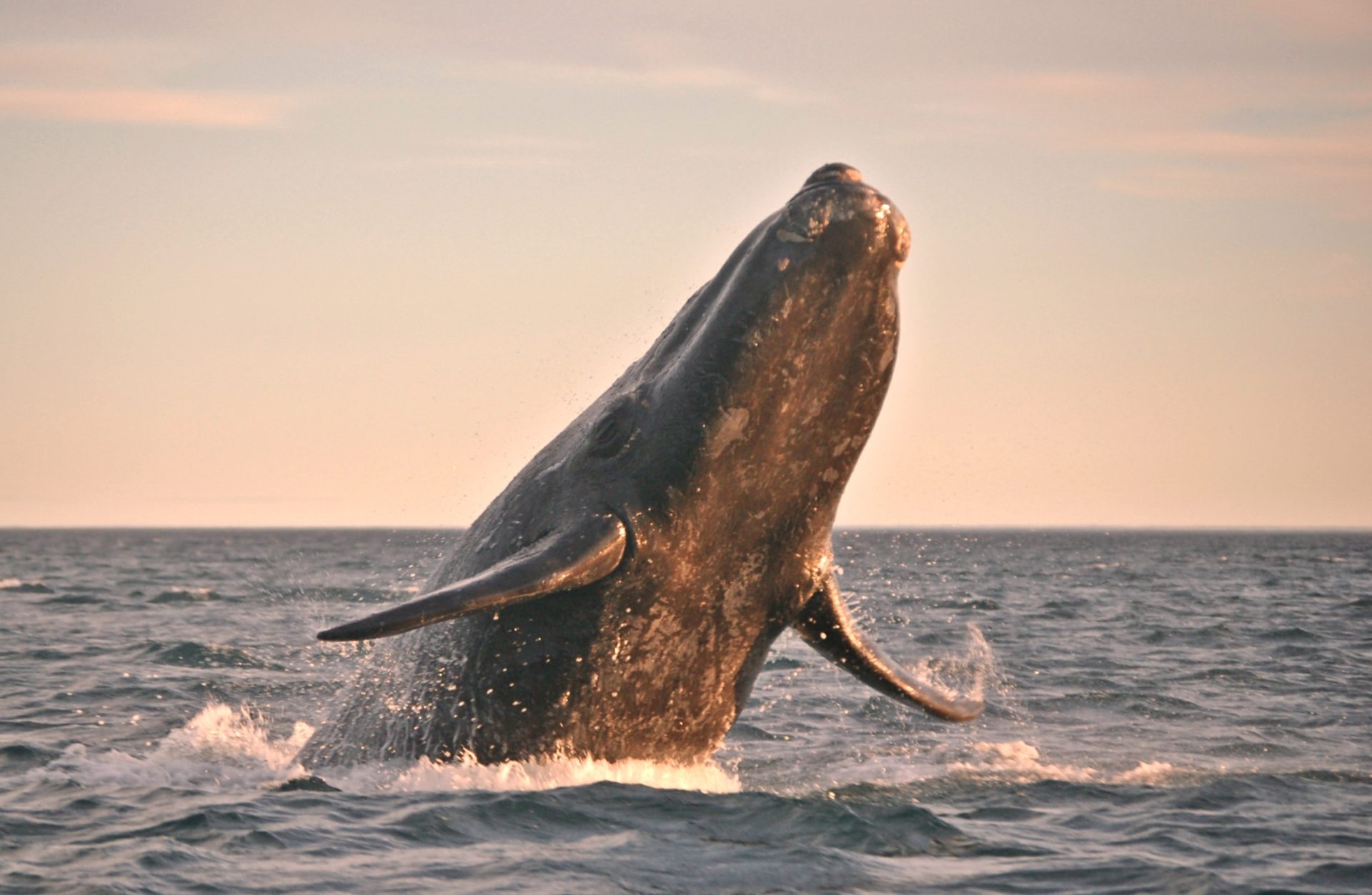 The past four months saw Bitcoin volatility continue to rise, as prices moved between highs above $10,000 and lows near $6,500. But transaction levels also tell a story of sudden activity just before or during active rally phases.

Bitcoin transactions, both in number and size, tend to pick up as prices move more actively. This trend is noted during price slides, but it is even more pronounced when BTC is climbing. Some of those transactions are ascribed to “whales”, or large-scale bitcoin owners moving into the markets.

A recent matching of bitcoin prices with on-chain activity shows one significant moment. On November 18, with BTC a bit below $9,000, a sudden spike in transactions occurred. In hindsight, the days after that saw a continuous price slide, showing the transactions were probably made with the intention to dump the coins.

Two more spikes in activity at the beginning of December also precede another price slide to four-month lows. At this point, the movement of bitcoin could also flow into futures markets, instead of being sold directly. Some of the bitcoin could be used as collateral to bet on the price direction. This way, “whales” have a way of affecting the market without losing the coins.

In general, bitcoin whales are possibly “hodlers”, and are considered proponents of BTC price appreciation. Whale action could, in theory, swing the market higher, some believe.

I don’t trust the lack of volume on #Bitcoin.

Only thing going to save #BTC is for a whale to step in right now.

However, in 2019, there was a significant growth of 1,000 bitcoin wallets, along with other “whale” stashes. At this point, some of the new adopters may not resemble the early “hodlers”, and add to the short-term speculation for bitcoin. With the expansion of futures and options markets, owning large stashes of bitcoin can be used in both short and long positions, with no guarantee that whales have an interest in only pushing prices upward.

Activity Taken Over by Stablecoins

Bitcoin transactions remain around 300,000 per day, while the dollar value of transactions is also winding down toward the end of the year. But activity, despite its downward trend, is not a constant, and can pick up at any one time.

Betting on bitcoin prices is also possible without using BTC at all, through stablecoins such as Tether (USDT). In 2019, USDT for the first time overtook bitcoin in terms of daily trading activity and coin flows. As of December 20, the ratio was preserved, with USDT having above $27 billion in volumes, while BTC saw $23 billion in the past day.

The high USDT activity is fueling USDT-settled futures on OKEx, as well as flowing into altcoins. Hence, the low BTC on-chain movements are only a part of the factors for the market price.

What do you think about BTC whale activity? Share your thoughts in the comments section below!