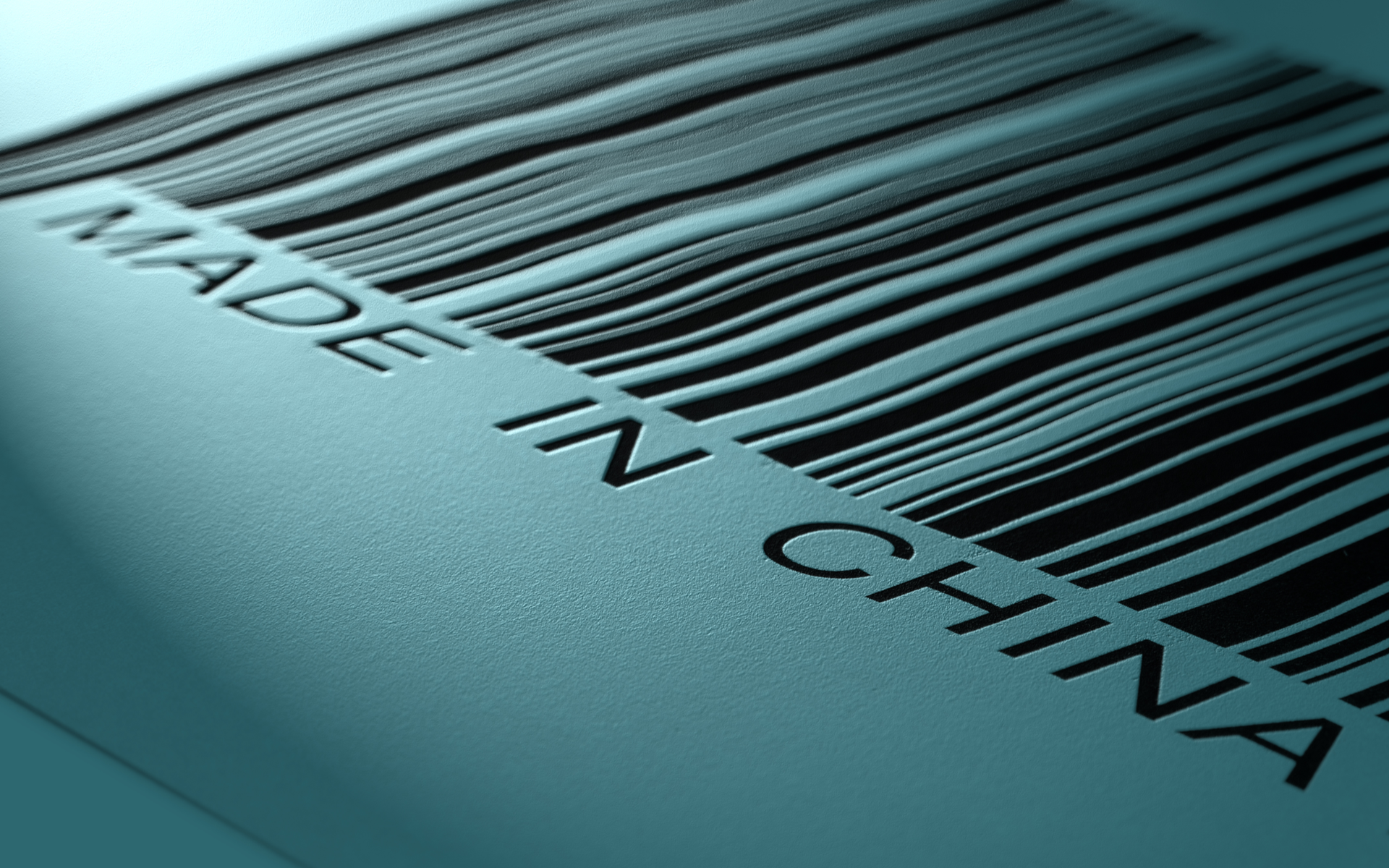 Someone in China Just Filed a Copyright for The Bitcoin Whitepaper

Another person – apparently the second in the world – has submitted a copyright claim on the Bitcoin whitepaper, documents confirm.

In a fresh development noted by a social media user, Wei Liu, a former executive at cryptocurrency exchange Bibox, submitted recognition of ownership May 24.

The move comes amid tensions within the Bitcoin community over the latest actions by Craig Wright, the Australian developer who has infamously insisted he created the cryptocurrency.

As various outlets reported, Wright became the first person to attempt to copyright Bitcoin earlier this month, while taking legal action against anyone who disagreed with his claims.

That legal action has piled pressure on both Wright and those he has taken to court, with a judge demanding the former produce proof of all the BTC addresses he owns.

As part of the spat, John McAfee, whom Wright also threatened to sue, recently sparked demands from the Bitcoin community to submit copyright claims en masse in order to humiliate him.

While it remains unknown whether Liu was responding to this call to arms, Twitter commentators reacted with excitement, suggesting it could be the first in a series of such moves.

Copyright does not imply that a claimant invented a specific item; the formality can form part of a legal process, and it has been assumed that Wright initiated the application as part of his various court battles.

Liu herself is in fact no stranger to ownership disputes. Last year, she formed the subject of a separate argument over ownership of Bibox, the co-founder of which sued her for false claims and capital worth around $3 million.

Due to the documents also referencing a pseudonym – Satoshi Nakamoto – the copyright involves a certain element of doubt, it emerged last week.

In comments to United Kingdom publication the Financial Times, the US Copyright Office stated:

In a case in which a work is registered under a pseudonym, the Copyright Office does not investigate whether there is a provable connection between the claimant and the pseudonymous author.

A spokesman for Wright had stated the opposite view, claiming that “the registrations issued by the U.S. Copyright Office recognize Wright as the author — under the pseudonym Satoshi Nakamoto — of both the white paper and code.”

What do you think about the second Bitcoin whitepaper copyright? Let us know in the comments below!