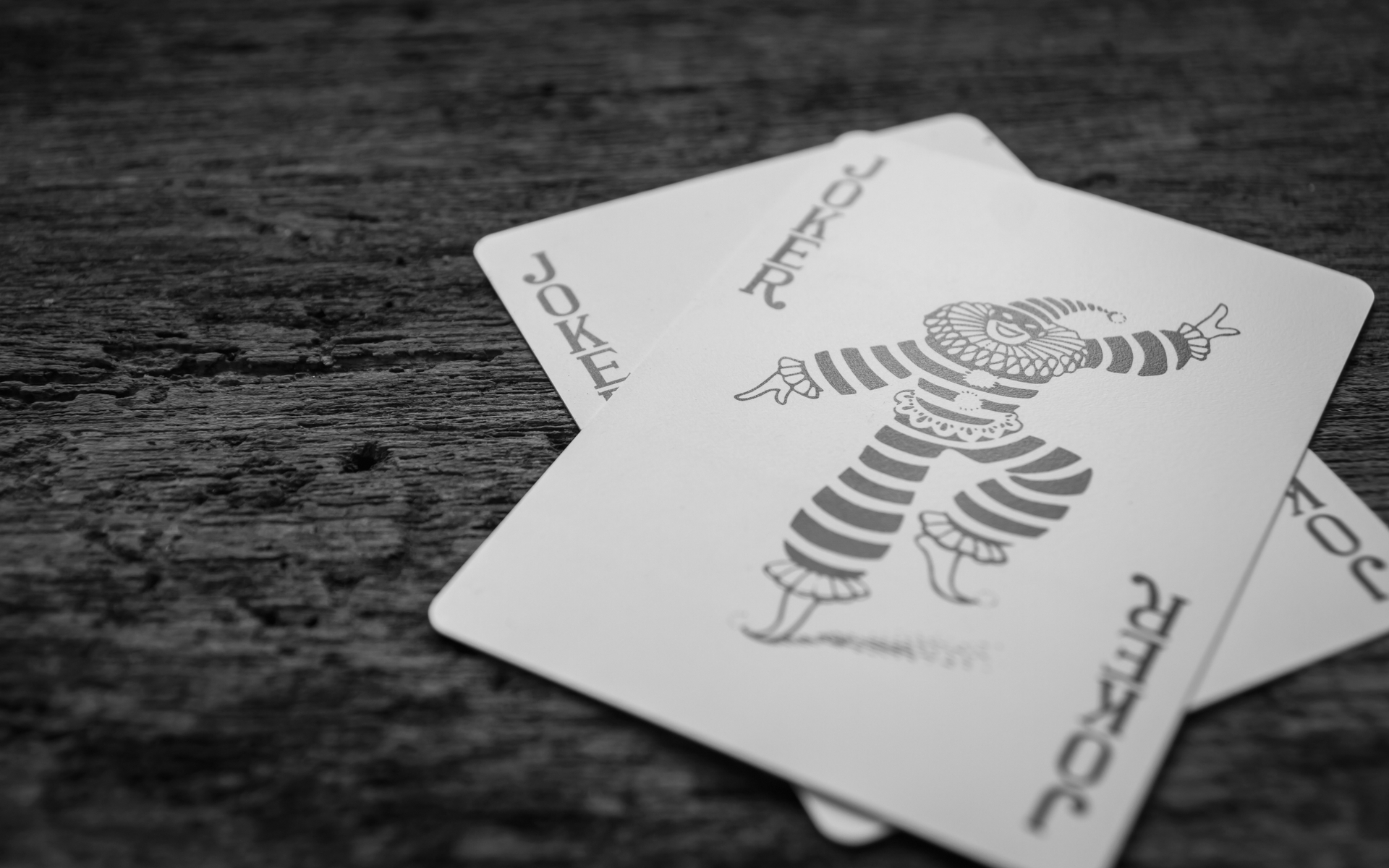 Bitcoin ‘Wildcard’ Scenario Still Potentially On, But Not Yet

Popular YouTube cryptocurrency analyst, Alessio Rastani, yesterday posted a new vlog giving an update on his ‘wildcard’ scenario for Bitcoin. Had recent BTC price drops crushed it, and if so then what comes next?

As Bitcoinist reported at the end of July, Rastani bucked the bullish trend at the time by proposing a contrarian ‘wildcard’ scenario for Bitcoin.

Bitcoin had just pulled back a little from its parabolic gains in the first part of the year, and many analysts felt that this was enough for the upward momentum to continue.

Rastani however, whilst not discounting this possibility, also saw the potential for a much deeper retracement. Bitcoin price could, he suggested, fall back below $6k, bringing mass investor capitulation which, ultimately, could provide fuel for a much stronger rally seeing new all-time highs in mid-2020

Bitcoin has certainly seen falls in price which many had failed to anticipate back in July, but has not thus far dropped as low as Rastani predicted.

However, he believes that we potentially still have more price drops to come. Keys indicators for the wildcard scenario would include mainstream news reporting of cryptocurrency to become very pessimistic, and majority opinion to become bearish.

A fall below $6k would shake out the weak hands; mainly the FOMO crowd who bought in at the peak in July, but don’t have the nerve to HODL when the asset is falling.

These contrarian indicators could finally see the panic and capitulation predicted in the ‘wildcard’ scenario, prior to the relief and optimism as BTC price starts a new bullish cycle.

It certainly did, but as we should all realise by now, such gains can be just as easily wiped out as capitalised on.

Also, the ‘wildcard’ scenario was only ever suggested as one potential outcome. Of course bitcoin price may not drop below $6k again. We may start to see gains building on yesterday’s and never look back.

But the suggestion was that if we do drop below $6k, shaking out weak hands in a capitulation phase, then the following rally could potentially be stronger. Either way, it all business as usual for bitcoin. Anything could happen.

Where do you think Bitcoin price is heading? Add your thoughts below!