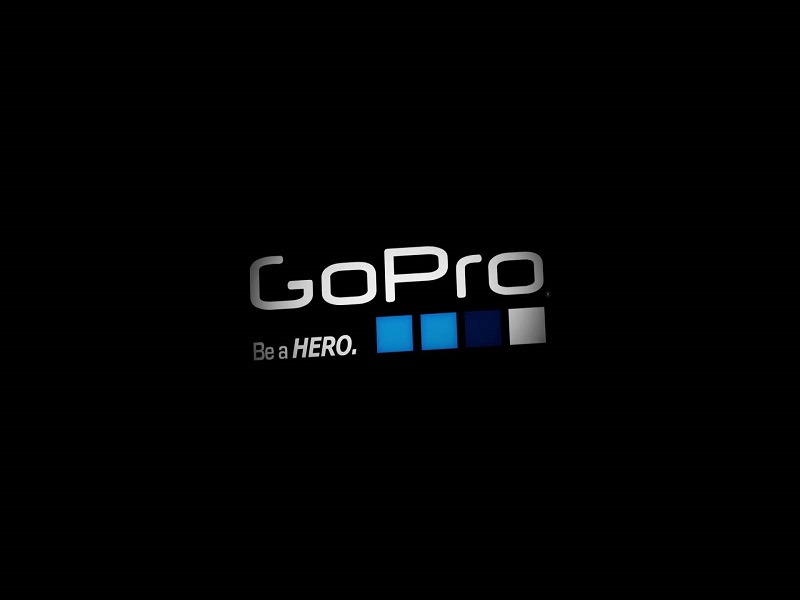 How Bitcoin Will Make GoPro Awards Even Better

GoPro is proving to be a different company than most people had ever imagined. Not only does GoPro make some of the world’s most commonly used camera hardware, but they are also planning to pay users if the company can use their footage. GoPro Awards, as this new system is called, and will serve as a year-round program.

GoPro Pays Consumers Up To US$5m Per Year For Content 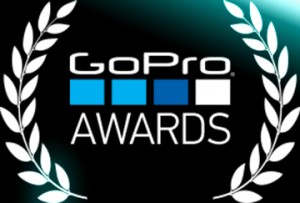 The world of technology is one of the most innovative aspects of everyday life, and GoPro Awards is a prime example of that statement. Everyday consumers will be able to submit clips recorded on GoPro hardware to a new licensing platform, called GoPro Awards. Content will be categorized, and the best videos will win cash prizes.

Depending on the type of content submitted, these prizes will differ in value. Top-notch photos will earn the lucky winner up to US$500 whereas raw video clips are worth US$1,000. The big money is saved for those who go through the trouble of properly editing their videos, as these winners will receive up to US$5,000. GoPro customers can submit as little or as many videos and photos as they like.

With a yearly prize pool of US$5m, GoPro is banking big on their Awards scheme. According to the information we received, winners will be picked on a daily basis, albeit the content categories will change on a regular basis. One thing to keep in mind is the Terms of Service agreement content submitters will have to adhere to.

Not only will submissions grant GoPro irrevocable and royalty-free rights to the photo or video, but the company can also sublicense the material. For those GoPro users who have always dreamed of seeing their content appear on posts, TV, or even in movie theatres, this agreement seems tailored to their needs. In a surprising turn of events, users will retain rights, title and interest over the content they submitted, and they will be eligible for additional rewards if the content is published on ad-supported channels.

GoPro Awards is a powerful platform on paper and provides that household brands are not only there to line their own pockets. Even though US$5m per year is pocket change for a company like GoPro, the option to receive additional payments from ad-supported platforms will entice many users to submit their content. In a way, GoPro is building their own sharing economy, even though it is only focusing on content for the time being. 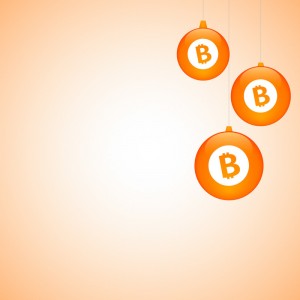 One thing to keep in mind for both GoPro and users submitting their content is receiving the money. In most cases, winners will receive a bank transfer or a cheque. However, the IRS might take their cut of the winnings, as this “additional income” can not be given out “for free” by GoPro. Bitcoin could prove to be a powerful and profitable solution for all parties involved.

In saying so, it is important to keep in mind Bitcoin is not designed to evade taxes by any means. But it would alleviate most of the stress associated with making a payment from a company to an individual. Transfers are instantaneous, at a fraction of the costs, and there is far less paperwork involved. Furthermore, anyone can verify the funds has been paid, as the blockchain – a public ledger visible to anyone in the world – will create a record for this transaction.

Do you think Bitcoin is a proper solution for GoPro to make the payments to the category winners? Or is there another viable solution? Let us know in the comments below!