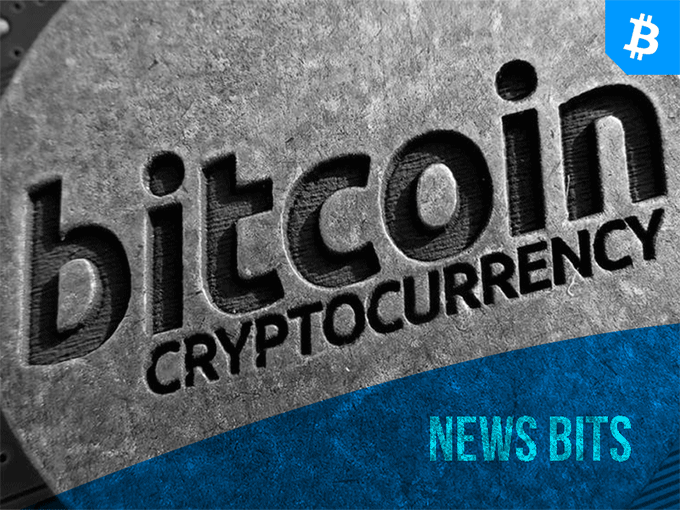 by Bitcoinist
in Bitcoin, News, Videos
0 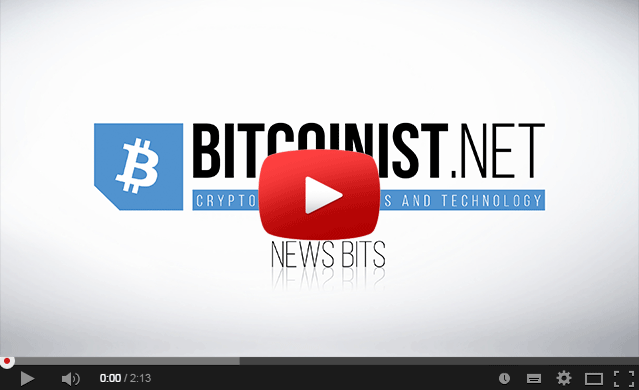 Welcome to Bitcoinist News Bits!
A lot of exciting things happened on the market, let’s check them out! 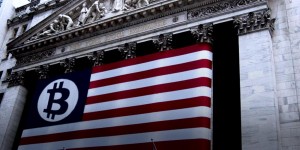 Coinbase, one of the leading digital wallet providers, hired John G. Collins, as its head of government affairs. He was the former adviser to the Senate Homeland Security and Government Affairs Committee and will be working on policies related to the virtual currency from now on. The Coinbase team, believes John G. Collins will help maintain and grow the commitment of complying and contributing to the regulation purposes, that most certainly will be implemented sooner or later. 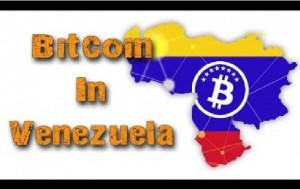 SurBitcoin, the first-ever Venezuelan bitcoin exchange and marketplace has launched. The country’s foreign currency policy has been restricting exchanges for several years now, and since then the only legal method for Venezuelans to get US dollars is through a government agency. They could have loads of bolivars and still be unable to buy the sorts of goods that many in the developed world take for granted. SurBitcoin is a huge help, because users are now able to exchange bolivars for bitcoins on the site while going around government currency restrictions in the process. Bitcoin has proven to be a powerful tool in terribly affected economies. 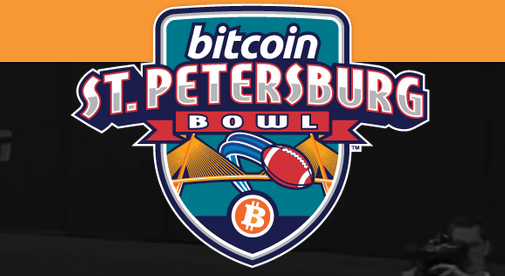 Football fans can now purchase pre-sale tickets for college football’s St. Petersburg Bowl if they pay with Bitcoin. BitPay has teamed up with ESPN to sponsor this game and incorporate Bitcoin in all facets of the fan experience. This is an exclusive ticket pre-sale for fans, who prefer to pay with bitcoin. They will have a two-week head start at getting the best seats in the stadium before they go on-sale to the general public. If your interested in registering for the event, please go to the news section on our site.

See you next time!