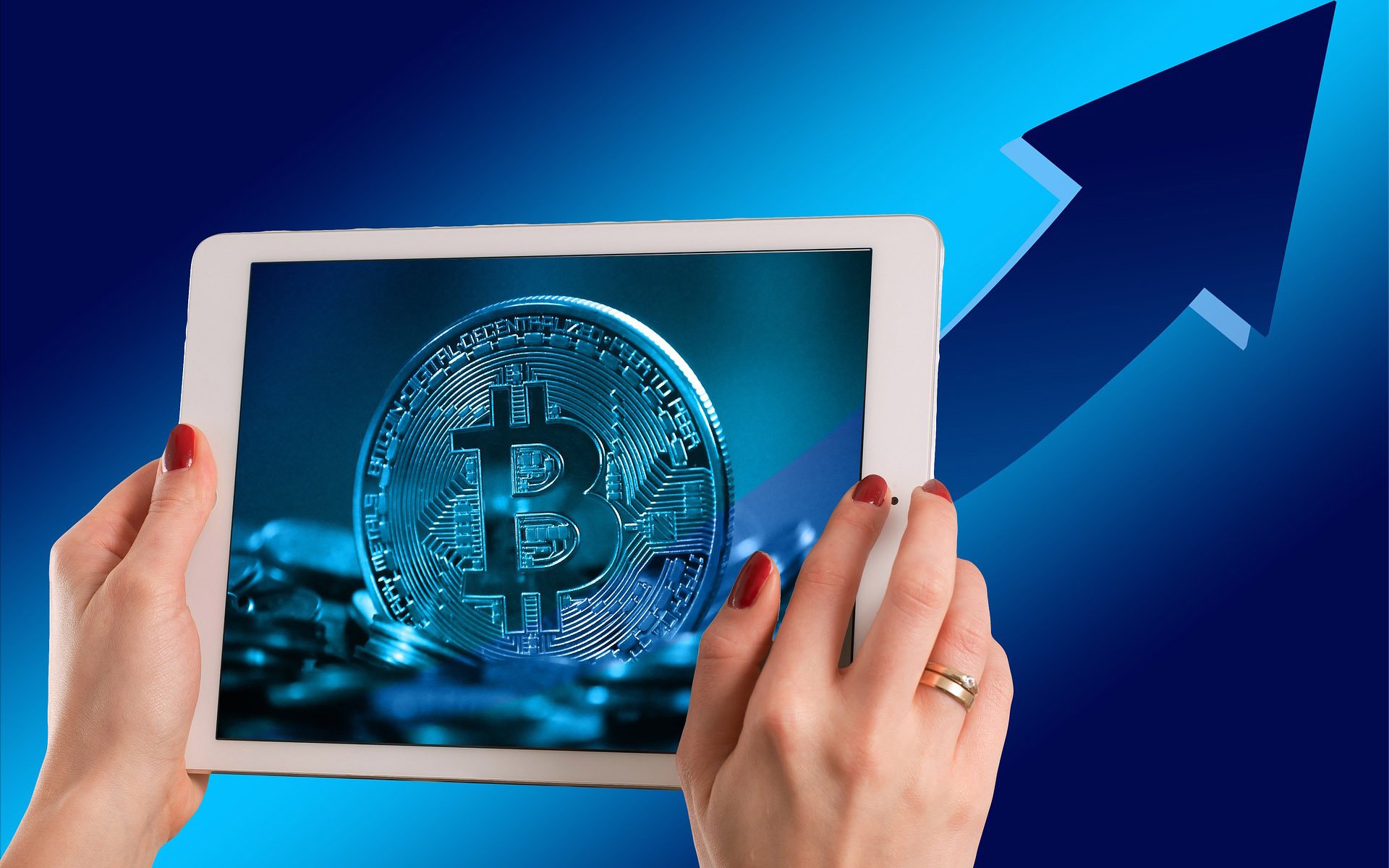 2017 has been a booming year for many cryptocurrencies – and Bitcoin is the craziest one. The cryptocurrency hit a record high this year at above $10,000, bringing a lot of surprises to Bitcoin enthusiasts, prediction gurus, investors, and naysayers as well. But where does the cryptocurrency go after 2017?

Predicting the future in any field is hard. And in the bitcoin and cryptocurrency ecosystem, it is even harder to predict what will happen the next day. In 2017 alone, Bitcoin has encountered a plethora of forecasters and predictors, each who gave their view on the price of Bitcoin at the end of the year and beyond. While many of them missed the point (they underestimated the cryptocurrency), others just did not know what they were actually talking about.

Bitcoin is still young, it’s growing so fast into our society, and it will be with us for decades to come. Will these predictions be anything to go by?

It looks like the data points to the right direction. Let’s see what Bitcoin has for us in the next 3 years. 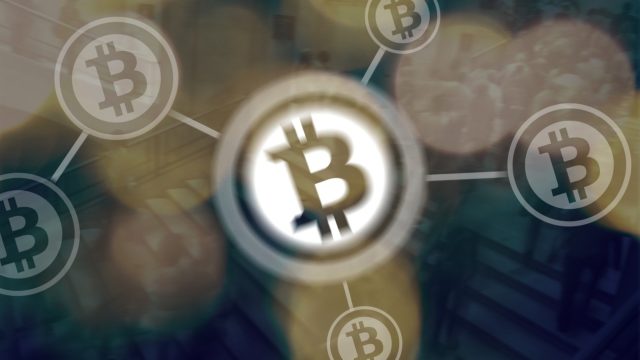 It was $1, then $1,000, and now above $10,000. The skyrocketing of the price of Bitcoin is disruptive, and 2017 has seen a crazy appreciation of the digital currency. The transaction volumes of Bitcoin to USD each day has increased more than 100 times since the beginning of 2017, and the trend isn’t stopping anytime soon, telling the world that the cryptocurrency is going to hit record highs in the coming next 3 years and beyond.

When John McAfee predicted that Bitcoin prices will hit $5,000 at the end of 2017, he was touted as being over-ambitious and predictive. But his $5,000 mark was surpassed by 50 percent. Seems he himself underestimated the digital coin. Ronnie Moas from Standpoint Research had initially predicted that Bitcoin’s price in 2018 will reach $11,000. But upon observation of the market and where the cryptocurrency is going, this prediction has been moved to $14,000.

A lot of other forecasters and investment magnates have also added their voices to the Bitcoin prices in the future. Tom Lee from FundStrat, who is another Bitcoin forecaster, sees the Bitcoin price at $11,500 by mid-2018, alleging that many gold buyers might shift from gold to Bitcoin in the coming years. Then there’s Mike Novogratz, the Bitcoin bull who is creating a $500 million cryptocurrency fund by the name of Galaxy. While giving a talk at the Consensus Conference that was organized by CoinDesk in November this year, Novogratz said cryptocurrencies are the “biggest bubble of our lifetimes” and pegged Bitcoin at $40,000 in 2018.

If the previous predictions that couldn’t even keep up with the real price of Bitcoin today are to go by, then the $100,000 per Bitcoin mark is not a fantasy but could be a reality that will stare us in the face.

Decentralized, Untraceable Exchanges Will Rule – and Bitcoin Will Thrive

Envisioning a society where assets are traded digitally is a revolution that is not just coming to change the way the world moves digital goods and services but will see cryptocurrencies like Bitcoin being used to affect an exchange. Though research in this field is still in the early stages, it will enable the trading of digital assets, which will ensure that transactions are untraceable so as to protect a participant’s privacy.

Next-generation digital exchange platforms are everywhere. As the largest and most popular cryptocurrency, Bitcoin’s use in affecting an asset exchange between parties will be tremendous in ensuring the wide adoption of the cryptocurrency, which will then see Bitcoin skyrocket even higher into the future. A perfect example is a public exchange between Litecoin and Bitcoin which took place some weeks ago. The $100,000 mark will just be a drive away. 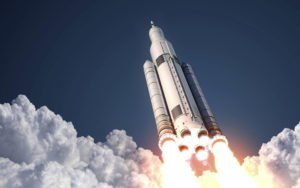 Regulations Will Get Favorable

Bitcoin regulation is getting favorable as more nations, institutes, and organizations are adopting the cryptocurrency for various purposes. The future of the Bitcoin exchange got the Commodities and Futures Trading Commission’s backing and with the current infrastructure base of the cryptocurrency still not fully developed, one can only imagine how Bitcoin will become useful when its infrastructure is fully functional and is adopted by nations across the globe.

What factors do you think will cause Bitcoin to either fall or soar up to the $100,000 mark in the future? Be a speculator for us here and let us know in the comments below.