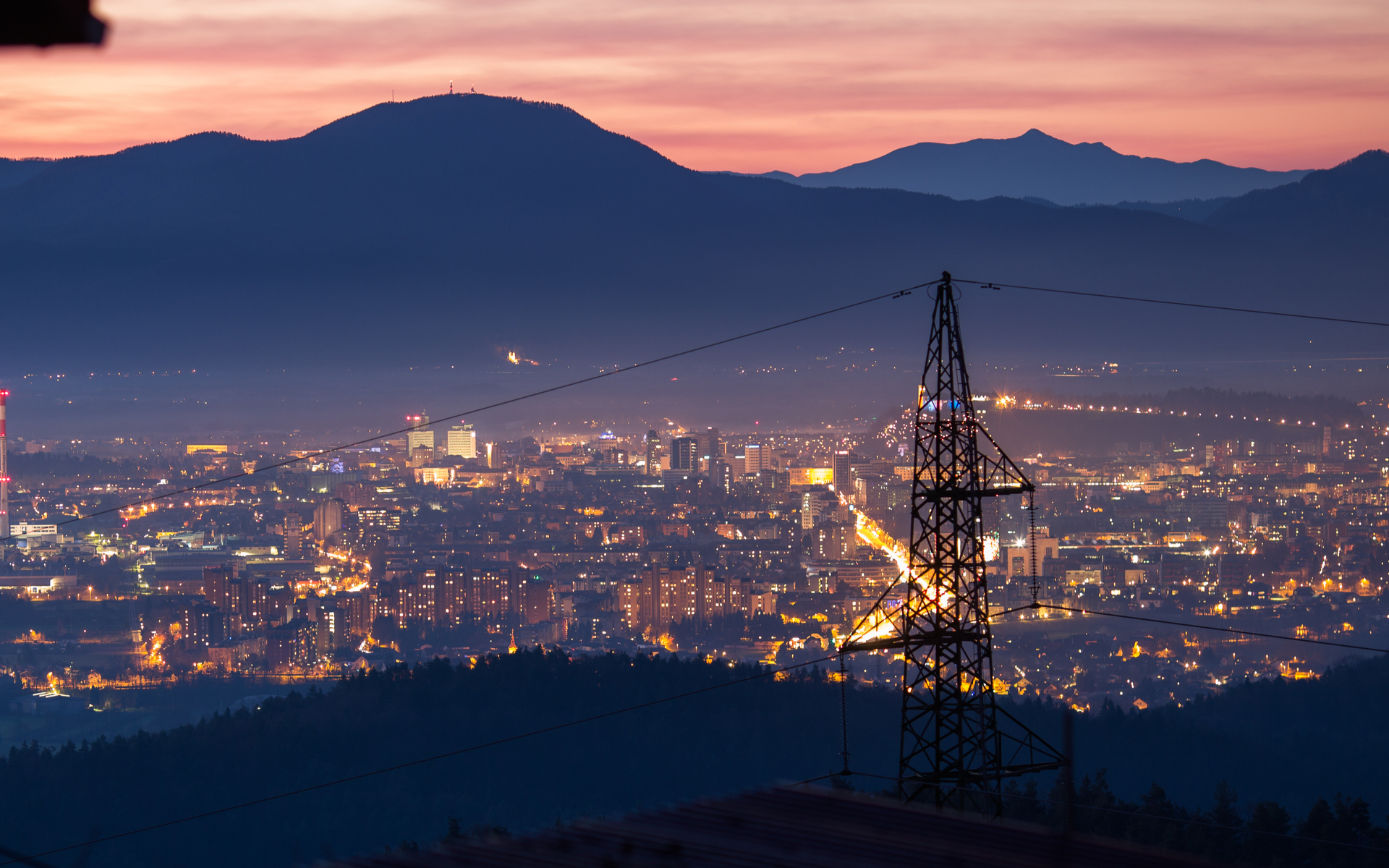 According to the latest data from the University of Cambridge, the Bitcoin network uses around 79.79 terawatt hours (TWh) of power every year.

The establishment has created a dedicated monitoring resource for Bitcoin, which it has dubbed the Cambridge Bitcoin Electricity Consumption Index (CBECI).

Based on statistics from 2016, Belgium uses 82.1 TWh, while Finland is just ahead with 82.8 TWh. The Philippines is the closest nation behind Bitcoin in terms of power usage, with 78.3 TWh.

Bitcoin’s energy consumption has increased throughout this year as its network hashrate continues to hit new all-time highs. As Bitcoinist reported on Thursday, that figure now stands at somewhere between 110 quintillion and 134 quintillion hashes per second.

Hash rate is a measure of how much computing power is devoted to validating blocks of BTC transactions. The higher the reading, the more power involved. This in turn suggests the Bitcoin network is more secure, but with the benefits come the costs of production.

Cambridge notes that it is all but impossible to know for sure how much power goes to keeping Bitcoin running.

“Given that the exact electricity consumption cannot be determined, the CBECI provides a range of possibilities consisting of a lower bound (floor) and an upper bound (ceiling) estimate,” researchers explain about their methodology.

“Within the boundaries of this range, a best-guess estimate is calculated to provide a more realistic figure that we believe comes closest to Bitcoin’s real annual electricity consumption.”

As Bitcoinist noted, critics have previously used energy consumption as a tool for criticizing Bitcoin as a phenomenon. According to them, the power usage is too high to justify the idea that the cryptoasset can act as an alternative form of money.

At the same time, analysts note that around 75% of the leading cryptocurrency’s energy needs already come from renewable sources. Mining farms, which seek to keep costs to a minimum, tend to be in areas with easy access to hydroelectric, solar and wind power.

This week, mining giant Bitmain announced its intention to build the world’s largest Bitcoin mining farm. Based in Rockdale, Texas, the facility could expand to an output of 300 megawatts and push Bitcoin’s energy consumption ahead of Belgium and Finland.

The commitment underscores the continued belief in the long-term potential for mining, despite current price suppression taking BTC/USD down almost 25% this month.

What do you think about Bitcoin’s energy consumption? Let us know in the comments below!