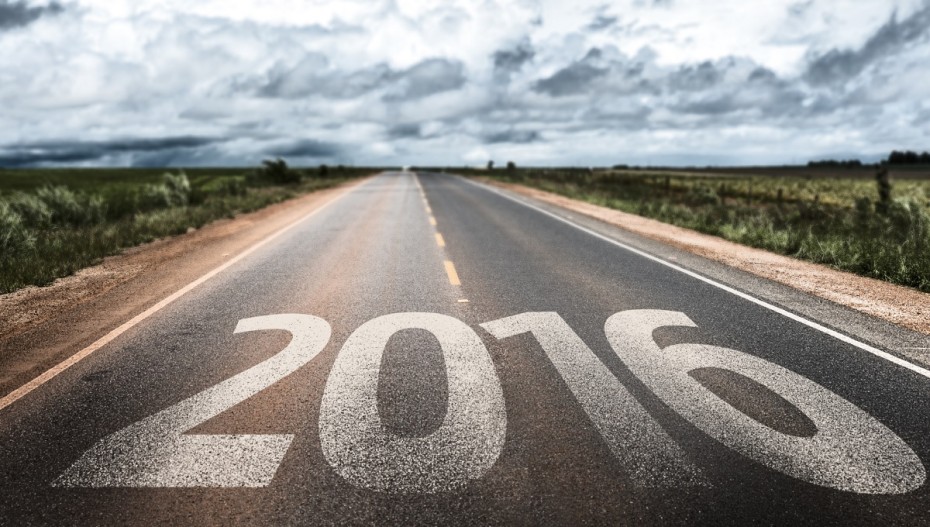 The bitcoin industry is still early in its stages of development, which means that there is much to look forward in the future. The future of the bitcoin industry is bright for the year 2016, which is not surprising when considering the price of bitcoins has been skyrocketing quite quickly. In the past year, the price of the bitcoin went from $230 in September to over $480 by the early part of November. These numbers are impressive and it looks like this will continue to be the trend throughout 2016.

In the 12-month period through 2016, the prediction for the price of bitcoins has risen from $400 up to $600. This price is based on the bitcoin adoption predictions for up to the year 2025. It is predicted that across the four main categories that impact banking which are remittance, online payments, “banking,” and micro-transactions, bitcoins will have a 10 to 20 percent market share.

How Bitcoin Prices Could Go up

Currently, experts are predicting that the price of bitcoins will rise over $50 for the year 2016. While this does not seem very impressive, the predictions for years down the road are quite good as many experts think that by the year 2021 the value could rise to well over $3000. It is estimated by the year 2025, bitcoins will reach an unprecedented high of around $17,500.

With the current predictions for the price of bitcoins, it is likely that you are interested in learning more about trading bitcoins. In order to become a successful bitcoin trader, it is important to do some research so that you have a well-defined trading strategy in place. This will involve choosing the right trading platform.

Choosing a trading platform that you are comfortable with will allow you to place orders for bitcoins and to set bids and asking prices. With the current predictions for 2016 and beyond, it is easy to see that trading bitcoins will provide the potential to make quite a bit of money.

Brokers That Allow Bitcoins for Trading

Binary Uno is one of the newer brokers in the binary options industry. It is headquartered in Mahe, Seychelles and provides both binary options and forex trading. Currently, Binary Uno allows users to trade bitcoins using their platform. In addition, bitcoins can be used as a deposit method with the broker in addition to traditional currencies. This provides traders with many more possibilities as well as flexibility while using the platform.

The outlook for bitcoins in 2016 is quite positive as many experts are predicting that this currency is only going to keep going up in value throughout the year 2016 and beyond. The price of bitcoins is expected to rise to an all-time high by the year 2025, which means that trading bitcoins now is a good investment.