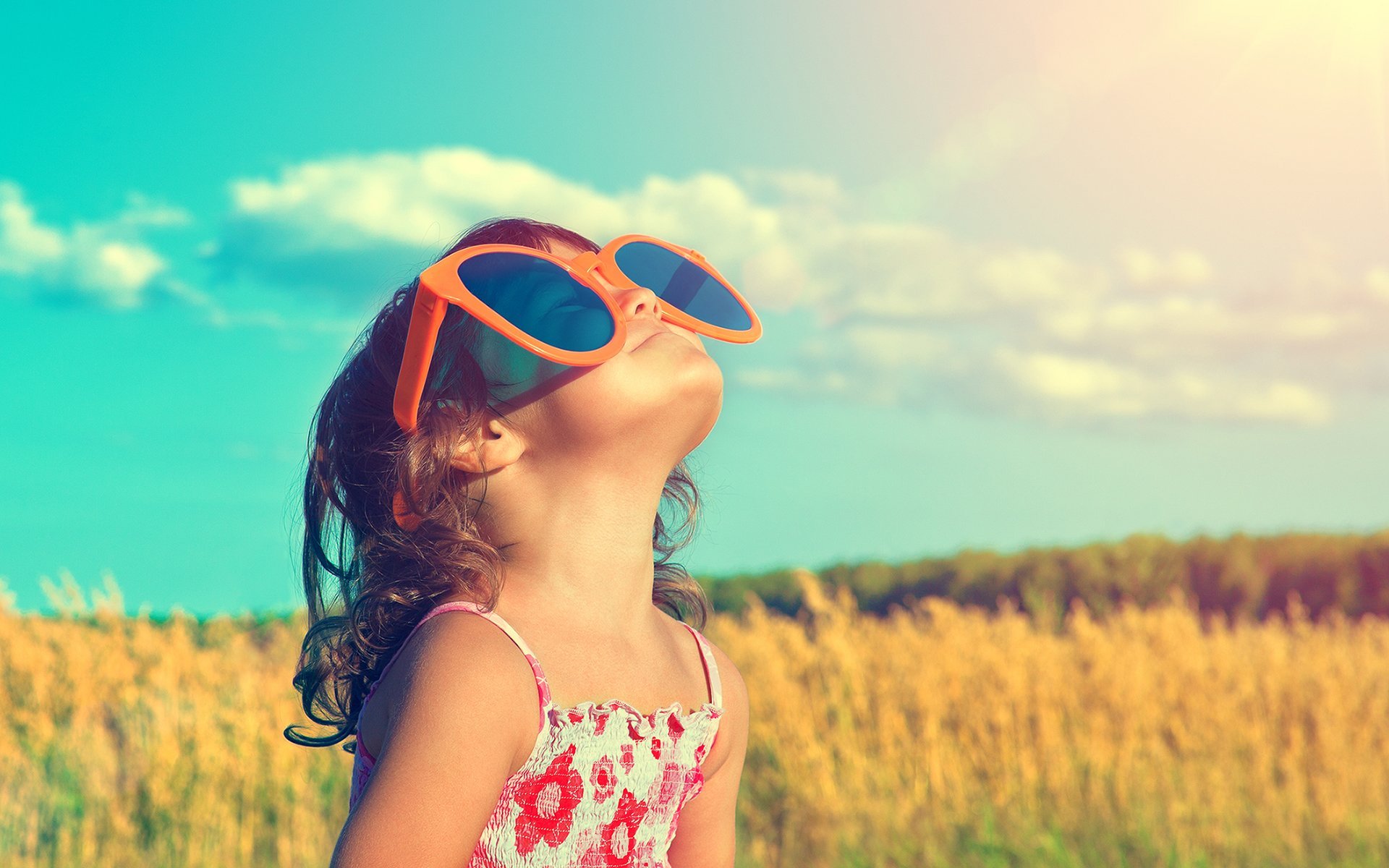 Bitcoin’s Future Looks Bright for the First Time in 2018

Bitcoin has seen a bombardment of negative publicity and volatility as it’s price plummeted from December highs of almost $20,000 per coin to where it currently sits in the mid $7,000s. However, with this extreme volatility, the trends seemed to have switched this week with many possible catalysts to blame.

A Bright Future Ahead

Catalysts can lead any currency higher. However, in the cryptocurrency market, Bitcoin is the ‘peg’ for other currencies when it comes to trading. BTC also dominates the market cap of the total cryptocurrency space while being the only cryptocurrency futures are traded for through major commodity exchanges like the CBOE. This week saw Bitcoin hover in the low $6,000 range before mysteriously popping to above $7,500.

What Led to this Casual Boost of More than 15% of Bitcoin’s Value?

The catalyst that caused this boost could be related to the SEC’s consideration of the CBOE’s application to buy Bitcoin through ETFs (exchange traded funds). This would allow institutional money to purchase BTC for the general public and anyone interested in investing in their fund. Thus far, every application for a Bitcoin ETF has been rejected. The main concerns the U.S. regulatory body had with ETFs and BTC were how to protect the investor if the BTC were stolen (insurance) and whether the infrastructure was in place for ETFs to purchase large quantities of BTC.

The CBOE was able to receive approval from the SEC for futures trading even though, at the time, the SEC had similar worries regarding protecting the investor. With the CBOE guaranteeing that they have handled the insurance and infrastructure issues,  it seems this may be the first ETF approved to purchase BTC.

Recently it was announced that more than 50% of the money that entered the crypto space since 2018 has been institutional money. Now that BTC has been acquired by the institutions at discounted prices, it would not be surprising to see ETFs come in and begin acquiring as well. This is assuming ETF approval does take place which seems likely even though every application has been rejected by the SEC to date. 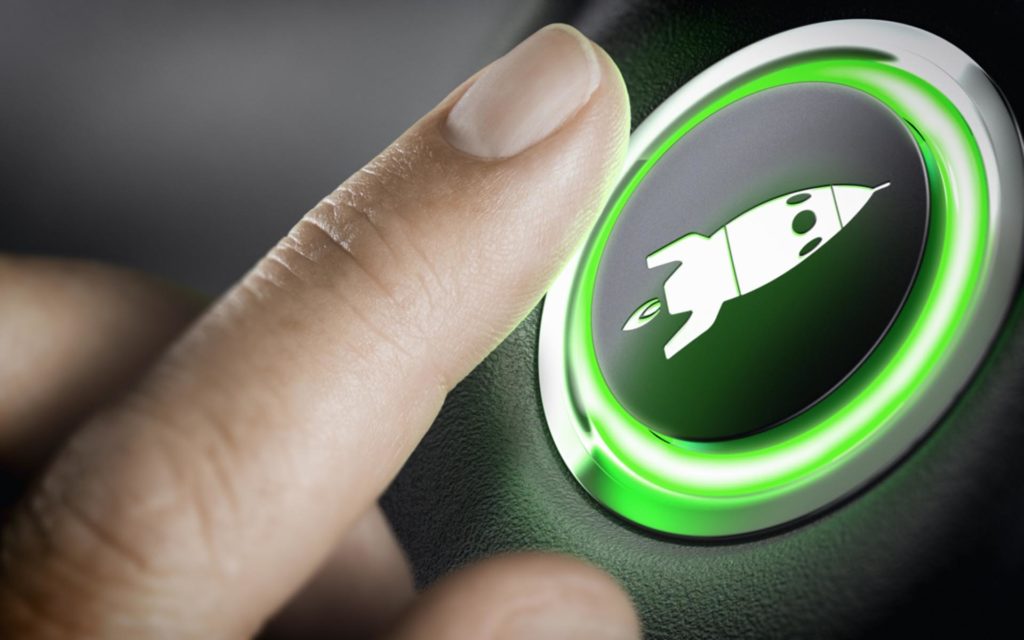 What Do the “Experts” Say?

Tom Lee, Senior Partner at Fundstrat and ex-chief of JP Morgan believes Bitcoin will reach $25,000 by the middle of 2018. In January when this prediction was made, the price of Bitcoin was around $10,000. It seems we are more than halfway through 2018 without hitting the $25,000 mark. However, BTC seems to be on the cusp of a bull run with significant momentum and public sentiment having shifted in the prior 48 hours. Will major news such as ETF approval or some other unforeseen event push BTC to new ATHs? Tom Lee seems to think this event will happen sooner than later.

Some may dispute calling John McAfee an expert, but many of his wild predictions have become realities. He predicted that Bitcoin would penetrate the $5,000 mark in 2017 and that prediction was more than quadrupled before BTC settled down to almost 50% higher than his estimate for 2018. McAfee has predicted that Bitcoin will breach the $500,000 price point by 2020 and if ETFs for the space are approved and mass adoption occurs, who knows if he will be right. For those holding, what a lovely outcome that would be!

It would not be fair to list experts without at least one bear in the room. Kenneth Rogoff, a Harvard professor and ex-IMF chief, believes Bitcoin will eventually be worth around $100. This is not surprising as the International Monetary Fund (IMF) has more connections to the centralized banking system than any other agency. If Bitcoin succeeds in its goal of destabilizing the centralized banks and providing banking options to the masses than the IMF will not be the happiest group of individuals.

It seems like Bitcoin’s price volatility is just getting warmed up with what seems to be very interesting months ahead. BTC has been shorted very heavily since the beginning of February, if BTC continues to rebound a short squeeze may occur forcing the price of BTC rapidly higher as traders try to cover their margin positions. A catalyst of major proportions may truly disrupt the crypto market in a positive manner.

The beginning of 2018 seemed to be a period of relaxation for crypto. However, the dev teams behind the scenes have been working hard, improving infrastructure, and preparing for institutional investment.

Where do you think Bitcoin prices will go over the next few months? Let us know in the comments below.