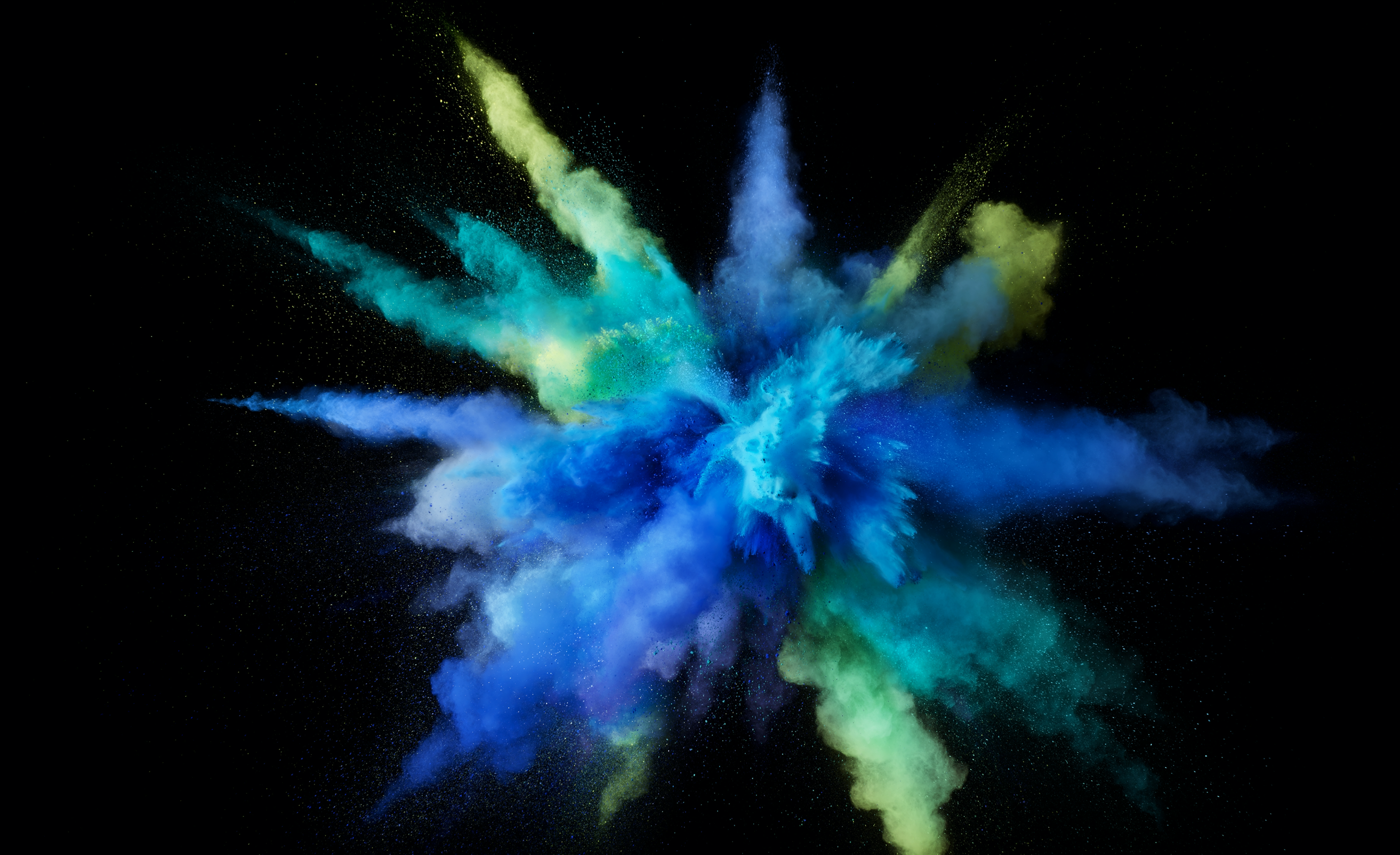 Bitcoin’s Macro Structure Indicates Push to $12,600 Could be Imminent

Bitcoin is facing some heightened selling pressure as its price sits within the $10,600 range. This is around where it has been trading throughout the past few days, with buyers and sellers being unable to gain any control over its near-term outlook.

Yesterday, bulls attempted to take control of its near-term trend when they pushed it up to highs of $10,800. This is around where its price began stalling, and where it ultimately faced a rejection that sent it down to lows of $10,600.

While sharing his thoughts on where Bitcoin may trend in the near-term, one analyst explained that although he is anticipating some short-term turbulence, he still expects it to rally higher in the mid-term.

At the time of writing, Bitcoin is trading down just under 1% at its current price of $10,650. This is around where it has been trading throughout the past few days.

Yesterday, however, the crypto did face a grim rejection at $10,800 that struck a serious blow to its near-term outlook.

Its current trading range exists between $10,500 and $10,800. Which of these levels is firmly broken above or below first should provide investors with significant insights into its near-term outlook.

Trader: BTC’s Market Structure Suggests It Is Poised to Move Towards $12,600

While sharing his thoughts on where Bitcoin may trend in the near-term, one analyst explained that he still believes a mid-term movement to $12,600 is imminent.

He does note that it may first enter an “accumulation range” within the $9,000 region.

“BTC Monthly Outlook: Depending on monthly close, either we see some type of accumulation in the 9000’s range before we end up eventually break above $12,500 and flip that key level… Anyways, $12,600 gets broken at some point in the next 6 months and I think we see new ATH’s.” 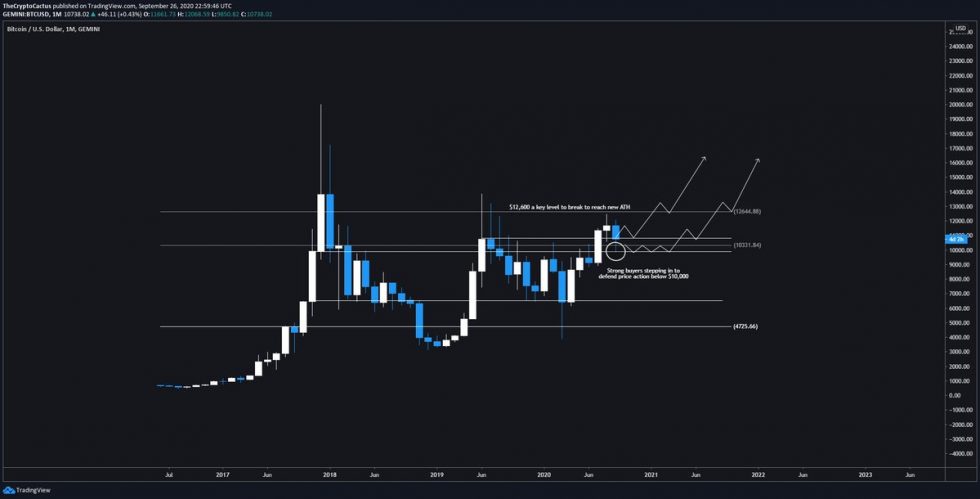 Although the benchmark cryptocurrency may be in for some short-term turbulence, its mid-term outlook remains incredibly bright.